The City of Hollister took the first steps towards improving the parking/traffic situation at two of the public schools. 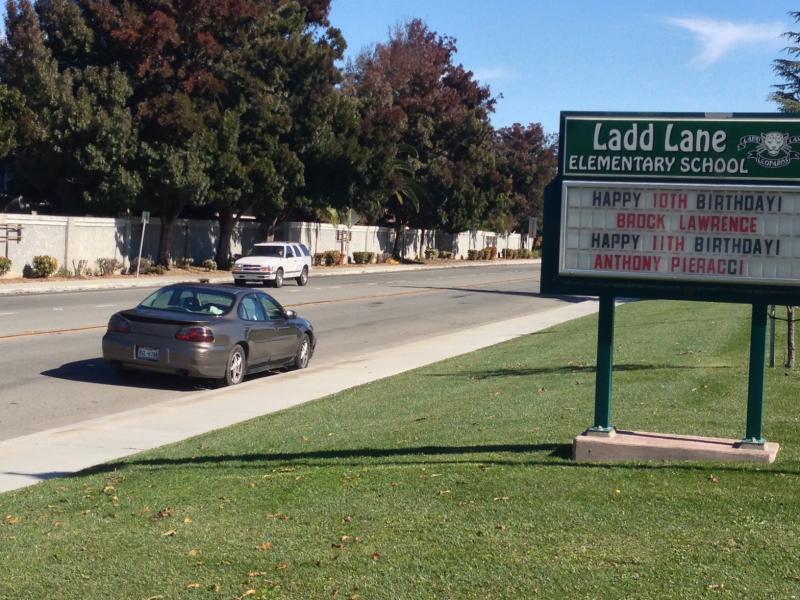 The Hollister City Council took steps in addressing the traffic and safety issues at Ladd Lane and Gabilan Hills schools on Monday night. The Hollister Unified School District, David Rubcic, of the City Engineering Department and the Hollister Police Department have created a plan to establish 3 hour parking zones in places where there was no legal parking to allow parents to park their cars and walk their students through the crosswalks. This will facilitate a safer environment than the current situation. The Council had been asked to address the problem by several concerned citizens.

The ordinance has been introduced and will be up for approval at a subsequent CIty Council meeting.