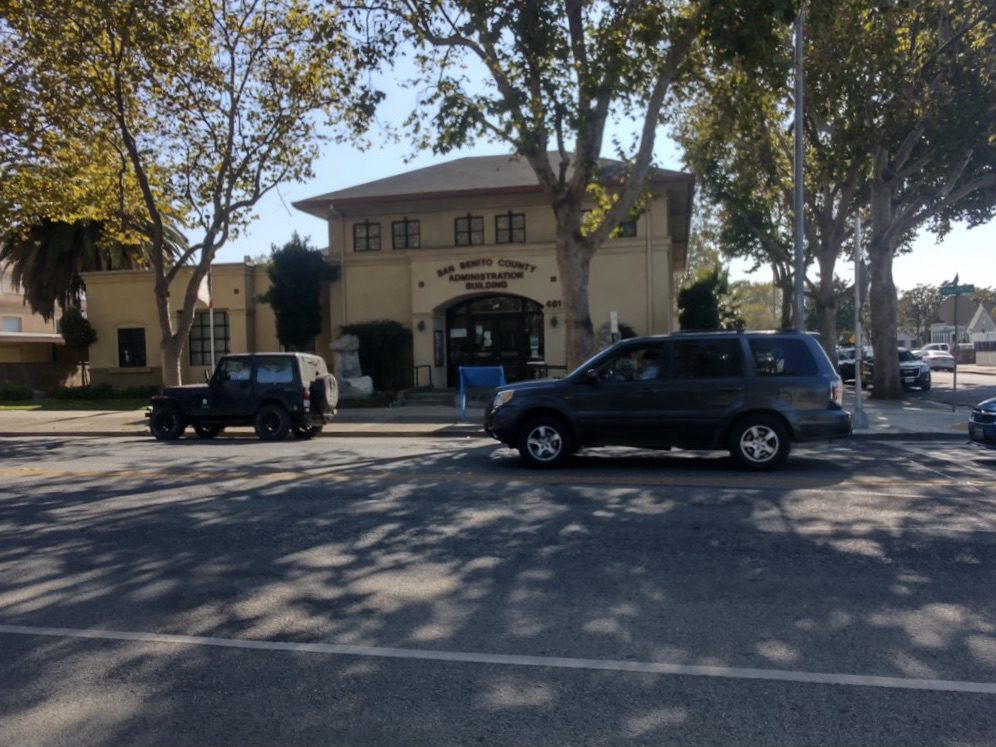 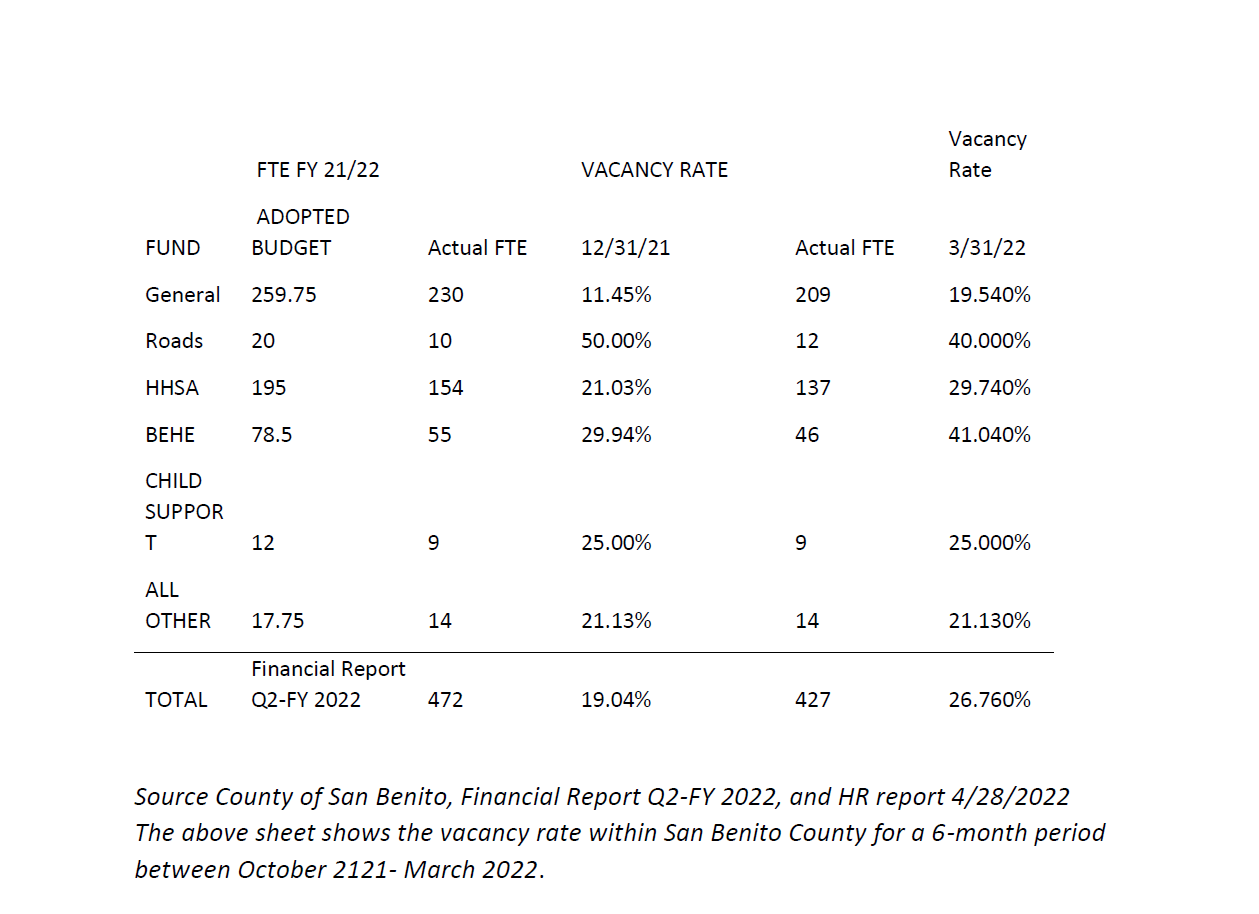 One of the main findings of the San Benito County Civil Grand Jury report, which was published Sept. 7, is that county employees feel they work in an environment of favoritism including nepotism. The report also states the county has twice as many vacancies as neighboring counties as well as similar size counties, and that there is a lack of guidelines for advancement and training.

Among the findings are that employees complain about unfair relationship policies that allow favoritism toward relatives and friends.

According to the report, the county does have a policy against related persons working in direct contact or supervision of a family member, but this can be difficult to detect when relatives have different last names.

Several interviewees had a concern regarding nepotism within the county workplace. One instance was confirmed by a senior management position that a relative was working within their department, however, the manager said they were not aware of any county policy. The report does not contain names of county employees that work within the same department who are related.

Drawing from confidential interviews with current and former employees, the report states employees wanted to leave their current position because they described the workplace as a “toxic environment.” The grand jury added this can happen when a workplace is unwelcoming to employees. When talking to the jury some employees mentioned the word “bully” and some feared reprisal if they spoke out. The report did not provide examples of bullying.

The grand jury recommended updating the relationship policies and that they be enforceable.

The Civil Grand Jury report states that it found no published guidelines for an in-house training program for advancement of candidates for management positions, including director positions. It wrote that in its view this type of leadership program of succession planning is meant to invest in future leaders for the county, to allow a learning experience throughout multiple departments.

Though no example is provided in the report, one county department that has had difficulty keeping its director is the Resource Management Agency. The department has had five directors since 2018. All were hired from outside the agency except for current interim Director Steve Loupe.

The Civil Grand Jury recommended the county develop and support employment advancement opportunities and training throughout its departments.

Among the well-known challenges the county faces is filling vacancies. But The Human Resource Department whose role is to attract and retain employees is understaffed, according to the report.

The report says that the department has three staff members who have from less than six months to six years experience. The staff’s duties include:

Overall, San Benito County experiences a vacancy rate of nearly double that of surrounding counties as well as those counties of similar budget size and population, the report states.

Regarding the retention of personnel, the report says, “It is understood that because SBC is widely known to be a ‘training ground’ for entry-level employees, and as soon as their hours are accrued or they reach the rank of a ‘lateral’ they upgrade their pay scales and benefits to another location. Many skilled workers are even sought out by outside human resources hunting for qualified applicants in many areas.”

According to the jury “When an open position fails to attract qualified candidates at the rate of pay or benefits offered, a job description may be created around the lesser skills of an applicant to fill the vacancy. In certain departments, some interviewees have found that their underqualified managers then become more demanding of their staff to fill the needs and gaps, and the resulting atmosphere is stressful and disruptive.”

The civil grand jury recommends that the new human resources director strategize expansion that could be supported by the supervisors. It also recommends that exit interviews be conducted to help determine why people are leaving county employment and where improvements in retention can be made.

San Benito County Public Information Officer Monica Leon told BenitoLink the county would issue an official response to the Civil Grand Jury report within 90 days of submission, which is required by law.