"Snark might play well on social media, but it is a poor substitute for leadership," writes District 2 Supervisor candidate Wayne Norton. 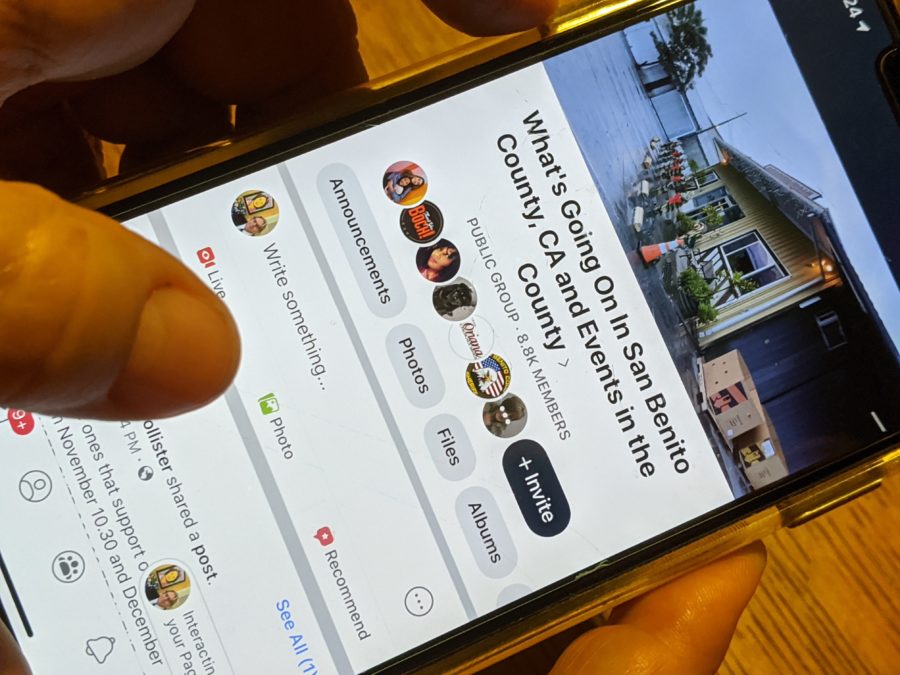 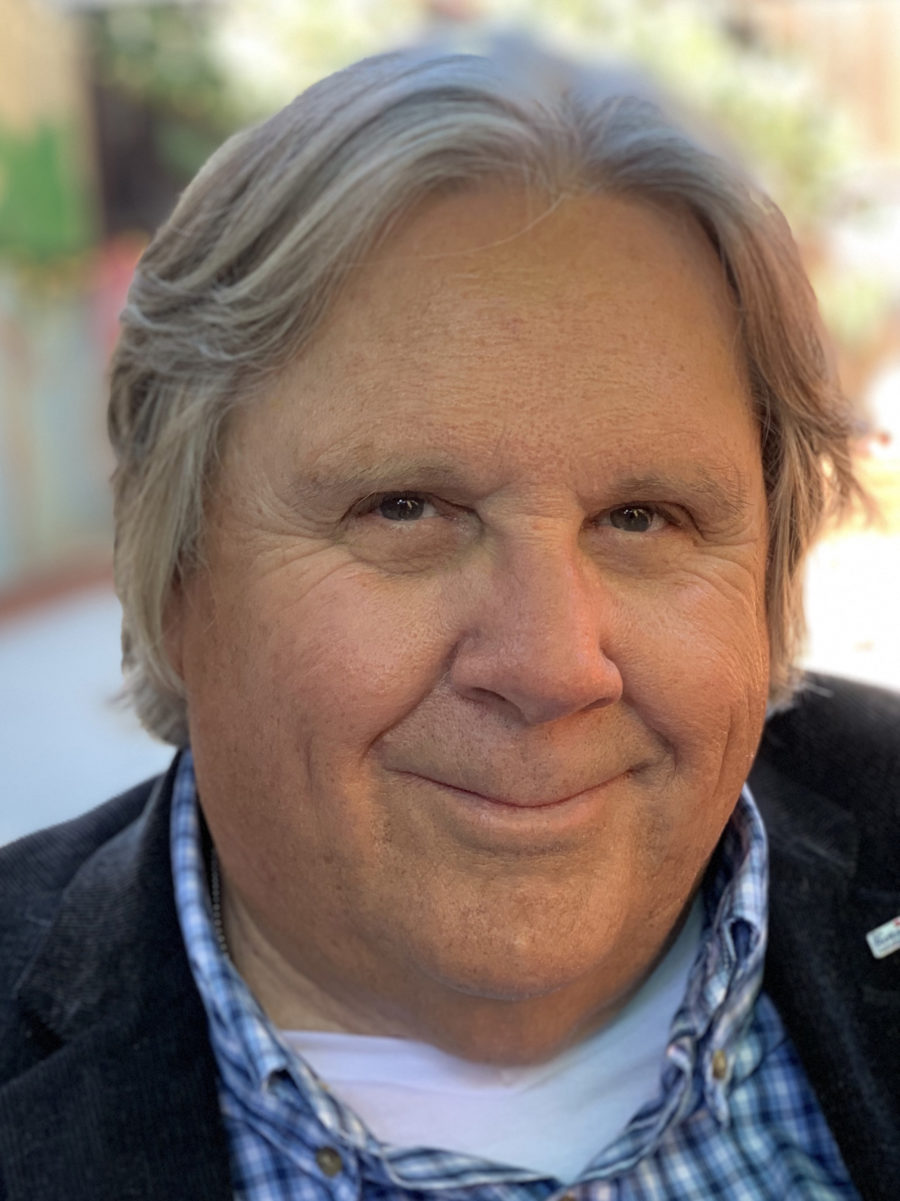 This column was contributed by Wayne Norton, who is running for San Benito County Supervisor District 2. The opinions expressed do not necessarily represent BenitoLink or other affiliated contributors.

A sad truth of modern politics is that public discourse has become coarser. But a local officeholder publicly using a vulgarity to describe a constituent is a new low.

The firefight between Hollister Councilman Rolan Resendiz and a constituent on social media has become a cause célèbre. I don’t want to honor the slur by repeating it here, but let me describe it by saying it is the kind of thing that my mother would have washed my mouth out with soap if she heard me saying it.

Candidates and elected officials expect politics to be a sharp-elbowed game. We know it is going to be rough and tumble. People with delicate egos need not apply. But we should expect a basic level of civility—especially from people in elected leadership positions.

Caustic insults of constituents demonstrate an underlying contempt for the people who elected the council member. Snark might play well on social media, but it is a poor substitute for leadership. We should have an expectation that elected leaders will avoid sowing discord, issuing insults and building anger by using inflammatory language in a public forum.

Snark might play well on social media, but it is a poor substitute for leadership.

The cities of Hollister and San Juan Bautista, as well as San Benito County are facing many complex issues. It is going to take all of us working together to find solutions to the challenges we face to make sure we protect our character while providing a prosperous future for all.

I have followed San Benito County politics for about 35 years. I had a front row seat to Hollister politics while directing coverage as the managing editor of the daily Free Lance. I can’t remember a time when there was so much meanness in the political dialogue. Maybe it is the demise of local professional news coverage; maybe it’s the rise of social media with the accompanying loss of personal accountability. Whatever the cause, the lack of civility drives wedges between us when we should be focused on working together for the greater good.

It’s not that I expect our politicians to be perfect. Trying to keep an emotional balance when doing difficult work in what feels like a fishbowl—and honor widely divergent views on what should be done—is a very difficult task. But that is the job politicians sign up for.

Being a public figure is not easy. But as President Harry Truman said, “If you can’t take the heat, get out of the kitchen.”

Wayne Norton is an elected Aromas Water District Director and candidate for San Benito County Supervisor in District 2.  A Vietnam veteran, Wayne is a former managing editor of the daily Hollister Free Lance. He is an active advocate for quality public education and was a founding staff member of Anzar High School, a California Distinguished School. As a former long-term care Ombudsman, Wayne protected the rights of residents in nursing homes and investigated elder abuse. He currently serves as a director on the Seniors Council of Santa Cruz and San Benito Counties.

Wayne has consistently led and volunteered for a wide variety of public commissions and community organizations in San Benito County since moving to the area in 1985. (www.waynenorton.com/about-wayne) 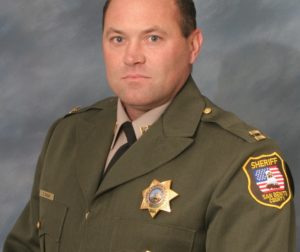 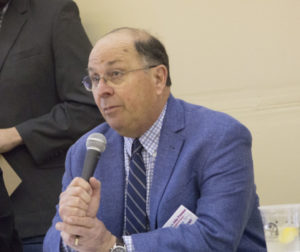