District 2 supervisor candidate Kollin Kosmicki makes the case that good employers are looking for desirable communities where leaders see beyond the short term. 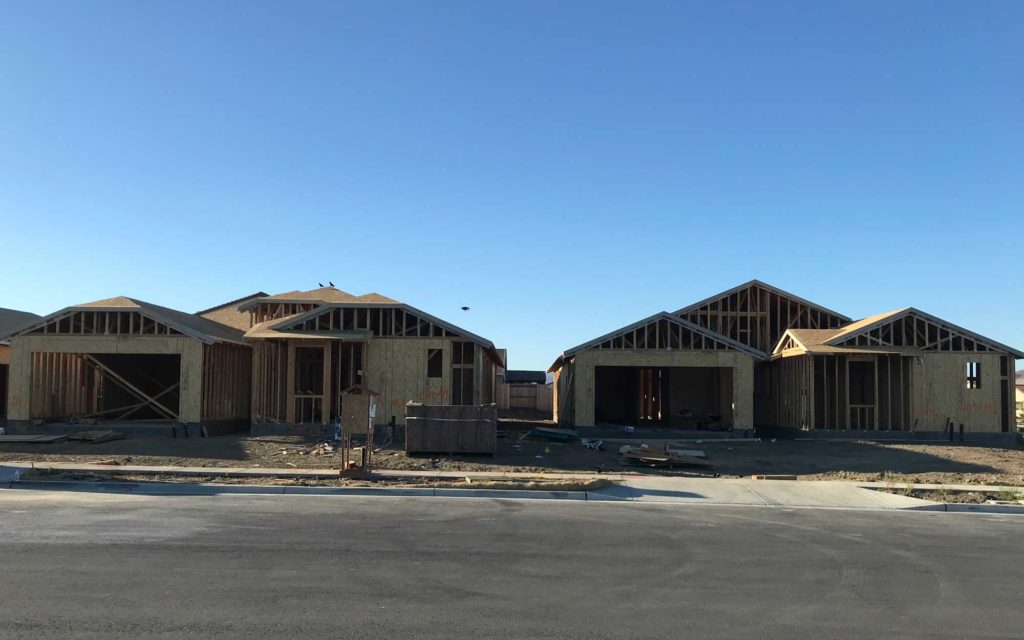 San Benito County has the foundation for greatness as a community, but our leaders must focus on three particular objectives in order to reach our potential and improve local residents’ quality of life:

As a candidate for District 2 supervisor in San Benito County, I am convinced these are the three most important priorities that can lead to vast social and economic improvements in our community. It’s no coincidence they are interrelated, and I’ll explain why.

Slowing the pace of this county’s immense housing growth in recent years—at least until our two-lane highways are expanded—would curtail an increasingly disastrous situation with traffic congestion. Expanding Highway 156 and Highway 25 as soon as possible, meanwhile, would create a plethora of significant economic opportunities for San Benito County.

It may sound simple, but it’s a complicated puzzle that requires strong leadership to solve. Unfortunately, when it comes to housing growth, San Benito County and city leaders haven’t learned what should be a glaring lesson about putting the cart—necessary infrastructure—before the horse.

During the last period of extreme housing growth in the 1980s and 1990s, Hollister leaders neglected to upgrade the city sewer system. It caused a disastrous sewage spill into the San Benito River and a state-imposed moratorium against housing development from 2002-2008. Combined with the ensuing Great Recession, it created extreme, pent-up demand from developers who are now scrambling to build as much as possible before the next downturn hits.

Sadly for the rest of us, a majority of elected decision makers have supported unfettered housing growth without learning from our past mistakes.

This time, it’s the local road system bursting at the seams instead of a sewer system. Either way, it’s the same mistake—opening the floodgates for housing development without adequate infrastructure to support so many new residents.

Some of those politicians have convinced themselves—while buying into development interests’ manipulative messaging—that rapid housing growth is good for the community because a bigger population equates to more commercial interests.

Certainly, San Benito County lags with regard to commerce, which is why so many people do their basic shopping in Gilroy and other surrounding communities. But again, developing at an extremely rapid rate—with roads that are overly congested and crumbling—dangerously puts the cart before the horse.

In the process, it sacrifices quality of life for current residents and promotes a sprawl approach to community building that runs contrary to the very essence of San Benito County—a place I love that is defined by agricultural roots and small-town charm.

That is why I’m proposing a 1% annual cap on single-family, market-rate housing at least until our highways are expanded. My plan would exempt all affordable categories—such as low-income, senior and farmworker housing—along with multifamily units that are most desperately needed for working-class residents who are increasingly squeezed out of the market for decent living conditions.

Also consider that the county and local cities have thousands of approved homes in the pipeline, so we will grow for the foreseeable future with or without a cap—whether you like it or I like it.

That alone should end the debate about whether our communities need an abundance of housing approvals in the short term. Do we really want to keep rolling the dice until the bubble bursts? When are we going to say enough is enough?

Elected leaders must take a more responsible approach—putting that proverbial horse before the cart—and I’m ready to lead the charge.

I would focus my attention on expanding highways and rebuilding local and regional thoroughfares—an enticing prospect for local business interests, too. Having convenient, less-congested routes between Highway 101 and the cities would open previously unimaginable doors for new business in San Benito County. Expanding Highway 156 is on schedule to start in August and last two years. Highway 25 is another story. I will push aggressively to fast track its expansion—a perpetually moving target—so we can meet our economic development potential sooner than later.

After all, we’re right off the Highway 101 economic corridor—at the crossroads of the Silicon Valley and Monterey Bay regions. Why would so many companies continue to ignore us when we provide cheaper land than anywhere else around here, cheaper housing for employees, amenities like the Hollister Airport, and plenty of people looking to work closer to home?

With a modernized highway system in our backyard, I am confident they wouldn’t. San Benito County would become ripe for economic prosperity over the long term.

Our leaders just need to see through the deception created by developers, landowners looking to cash out, and their friends—who continue putting their own interests before those of this county. Good employers, after all, are looking for desirable communities where leaders see beyond the short term.