District 2 Supervisor candidate Kollin Kosmicki writes that the issue will play a primary role in a multitude of races including mayor, city council, county supervisor and the consideration of Measure N. 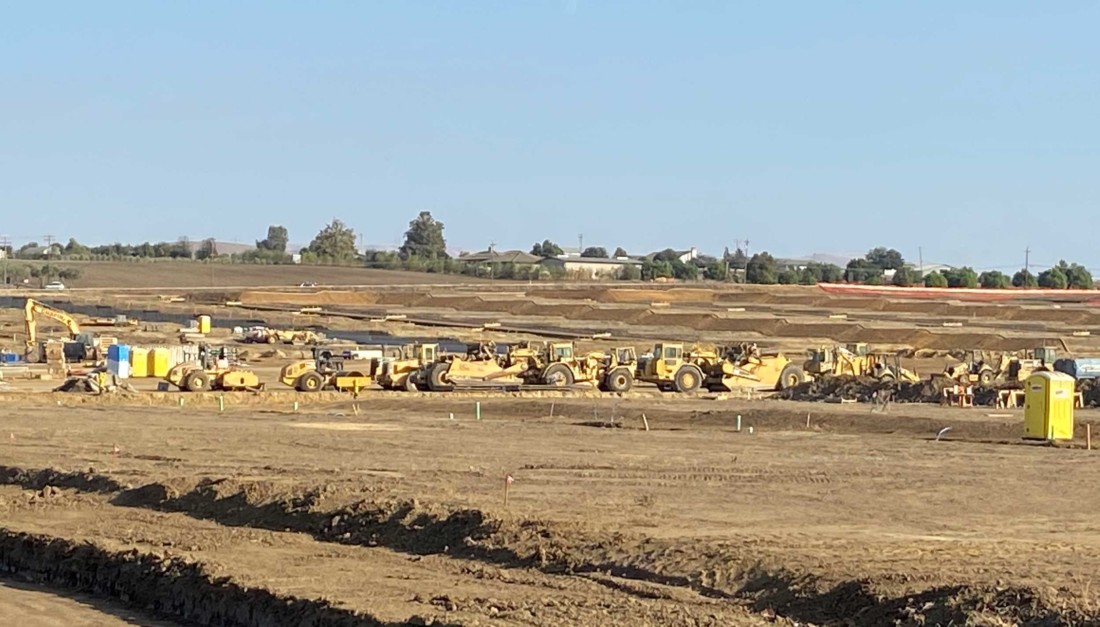 More than any other time in recent history, this election in San Benito County is a referendum on growth.

Do residents support the levels of growth we’ve experienced in recent years, or do they oppose this irresponsible path and want a new direction?

From my perspective as a county supervisor candidate who has walked and talked with thousands of local people over the past year and a half, the clear answer is the latter. The vast majority of San Benito County residents, at least in supervisorial District 2, are fed up with the rampant pace of growth here and now they have a chance to do something about it.

The issue will play a primary role in a multitude of races, including all of the positions on the ballot for mayor, city council, county supervisor and, of course, the consideration of Measure N. The question remaining is whether slow-growth candidates and opponents of Measure N, the proposed Strada Verde megadevelopment off Highway 25, have done enough to curtail big-money influences behind pro-growth candidates and measures.

The lines are drawn—contrasting viewpoints are largely known—to a clearer extent than we’ve historically witnessed here in San Benito County.

For the most part, this debate centers around housing growth in light of the massive building boom over the past several years and thousands more approved homes—mostly cookie-cutter, single-family housing—in the pipeline. This, while we simply don’t have adequate infrastructure—particularly roads and highways—to support it.

The candidates who want slower growth—including myself—have been clear that we support smart commercial and industrial infill development that is largely focused in and around the City of Hollister.

It is partly why most of us on the smart-growth side of things also oppose Measure N due to its many faults—such as its close proximity to the Santa Clara County line, the developer’s unwillingness to address inevitably massive traffic impact on Highway 25, arbitrary job numbers that are pulled out of thin air since no companies have actually committed to moving there, foregoing a vast majority of the environmental review process due to a loophole in election law, and the potential for housing being developed down the road by the housing developer behind the project.

On the whole, we’re not willing to get bamboozled again by developers. And to me, that’s the general theme of this entire election: Are voters ready to choose their own path—and elect candidates with viewpoints in line with the public—or will big-money special interests continue getting their way?

I have faith in our voters and believe our community will finally reach a monumental turning point Nov. 3.

My name is Kollin Kosmicki and I’m San Benito County Supervisor-elect for District 2. As for my personal and professional life, I am founder of San Benito Live (SanBenitoLive.com), I live in the San Juan Bautista area with my wife and son, and I'm head football coach at Anzar High School. Please feel free to reach me anytime at (831) 207-9279, kosmicki@sanbenitolive.com or on Facebook. 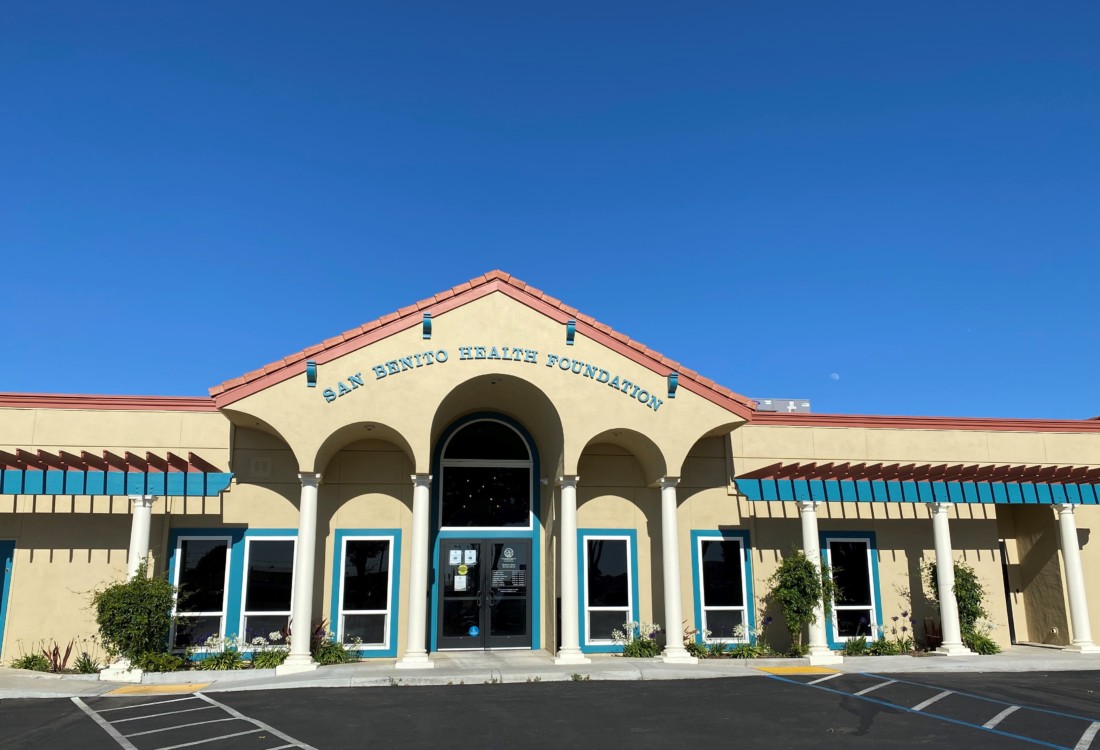