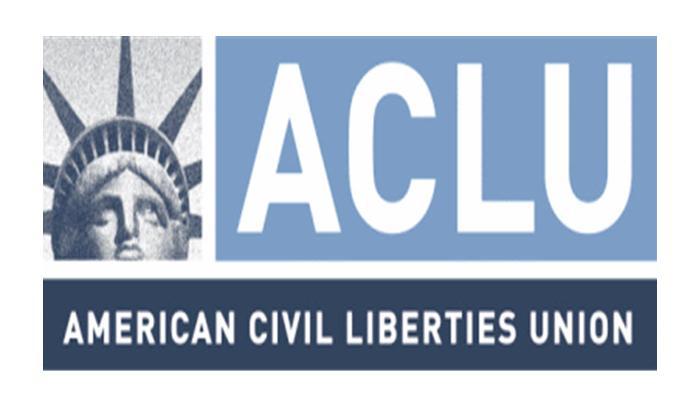 An ACLU Mobile Justice app allows you to legally video record police activities, especially traffic stops and encounters with the public, and sends that record to the ACLU automatically for evaluation.

For well over 100 years, the American Civil Liberties Union, or the ACLU, has devoted its efforts to protecting the constitutional rights of citizens and residents. Established as a result of the blanket violation of constitutional rights of so-called “radicals” in post World War I America, it worked to avert arrests and deportations on the mere assertion of being communists.

In the form of a Mobile Justice application, or app, the tool is easy to download to your iPhone or Android phone and permits you to legally record, witness and submit a report of suspicious, unlawful and potentially lethal police encounter with the public. The recorded video is automatically sent to your local ACLU affiliate, even if the police illegally confiscate your phone. The ACLU Mobile Justice app currently functions in 18 states, including Washington, DC and California. The app also informs you of your legal rights, how to assert and preserve them when stopped and questioned by police; and how to file a formal complaint, if you believe you have been victimized by law enforcement, (your tax paid public servant), or your rights have been violated. As important, the service is free and also provided in Spanish.

This convenient app is particularly useful here in Hollister, following the recent release of the Hollister Police Crime Report for 2015. According to the department’s annual statistical interpretation, for the third straight year, violent crime is down. However, and most disturbing, are the department’s figures for traffic stops and infractions. Those, on the other hand, have increased by a factor of almost three or 260 percent since 2010. Moving violations according to the department rose from 857 stops in 2010 to an unbelievable 2,223 in just five years. Even when factoring in for a population growth (approximately 1,000 residents per the report) to 37,000 since 2010, the number of police stops is shocking, while raising questions of fairness and legitimacy.

These traffic stops and the subsequent citations issued, serve as a “source of revenue” and largesse for the city, county, the courts and police. This highly suspicious increase in Hollister police traffic stops policy, raises further concerns of a Ferguson City Council effect and “pattern and practice,” that was highly criticized by the US Department of Justice investigation into Ferguson and determined to be inequitable and indefensible.  Needless to say, when unwarranted and “fishing expedition” type traffic stops occur, especially under the current atmosphere of police mistrust, such encounters increase the probability fatal outcomes.

Hopefully, this tool will in time open the eyes, minds, and hearts, of those who still call the actions of unrestrained police officers and departments (Ferguson, Chicago, San Francisco, Alameda, Co, Baltimore, Cleveland, North Charlotte, Salinas, etc., etc., etc.) for what they are. Even after all the graphic and disturbing videos, the undeniable evidence of the state of affairs of our law enforcement is overwhelming.

As if local police and departments highly questionable actions were not enough, the US Department of Justice Inspector General Investigation on DEA Cash Seizure issued a report on wrongdoing and illegal activities – undoubtedly another “anomaly”, this time of a national law enforcement agency. Seemingly we have nothing to worry about!

Effectuating meaningful and heartfelt change in our law enforcement’s thinking, attitude and confused sense of community respect is not only necessary but also imperative. Otherwise, our nation, and local communities’ trust in police, without a doubt, will suffer continued irreparably harm – something very difficult, if not impossible to redeem under the existing climate. It is a most important tool in effective community policing that must be demonstrated – on a daily basis.

Historically, our impartial application of criminal justice, or more specifically the racial injustice under the law, continues to be an elusive exercise when it comes to indiscriminate law enforcement power and its interaction with particular communities.

Remember: you are under no legal obligation to talk or answer questions from police. Only present your license, registration and insurance proof when asked courteously. Everything you say and do will be held against you!
Great recording for better law enforcement! Share it!