“This Fourth of July is yours, not mine. You may rejoice, I must mourn” 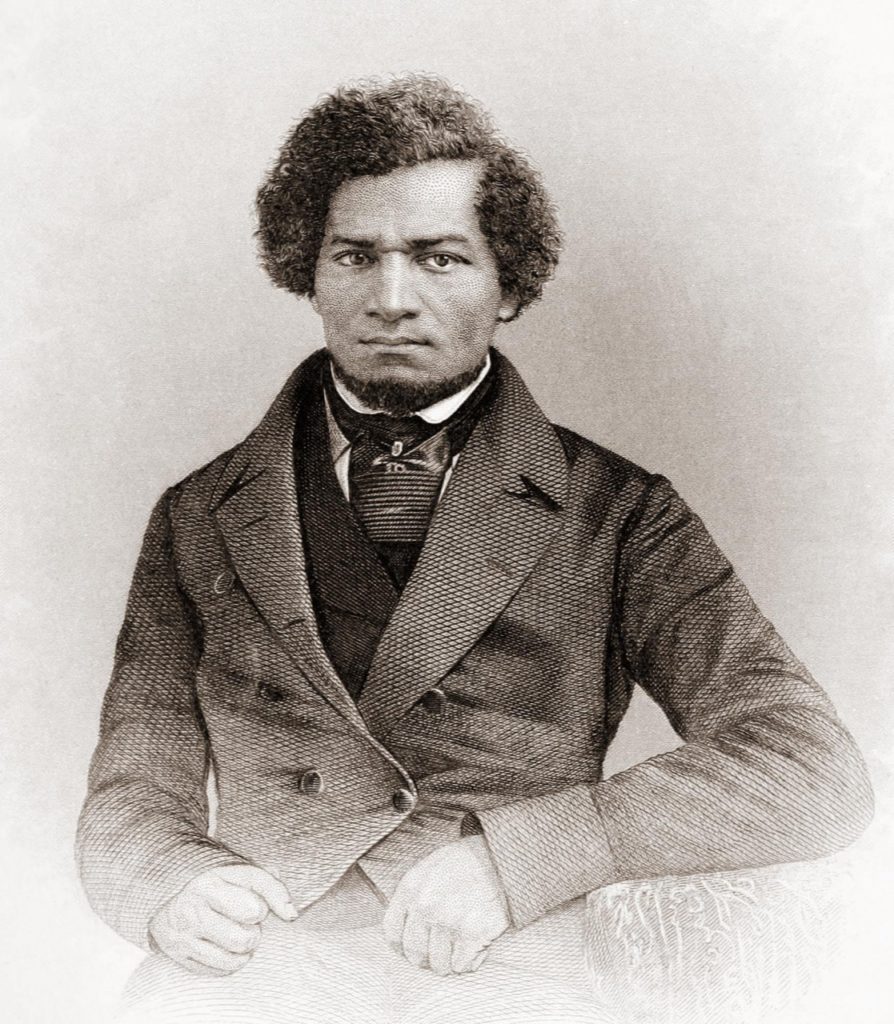 Frederick Douglass (1818 -1895), an American born into slavery (to the Hugh Auld family of Baltimore, MD) forever abolitionist, lecturer, writer, statesman, and editor (North Star, Frederick Douglas’ Paper, and the New National Era), delivered some 70 lectures against slavery and for the rights of free Blacks. He also assailed the oppressive Jim Crow system of laws and practices and lynching of the 1890s. Gaining his freedom after escaping slavery in 1838, a group of British friends and supporters purchased his freedom in 1841 for £150.