The Rohingya of Mynamar are in danger of being victims of genocide. Calling attention to their plight will honor the late Holocaust survivor and author, Elie Wiesel. 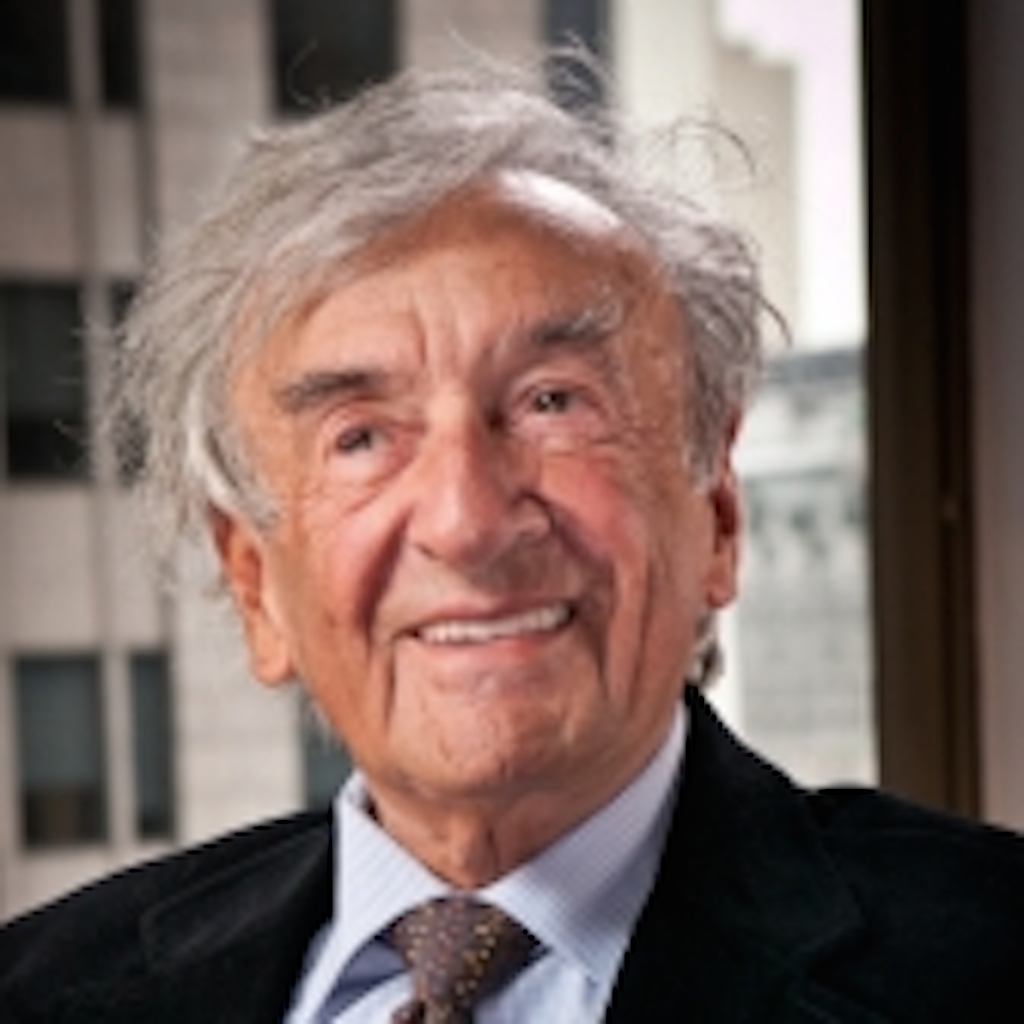 The late Holocaust survivor and author, Elie Wiesel, wrote in his book, Night, that he would never forget the faces of those who stood pressed against him in a cattle car headed to Auschwitz. Or never forget the soot that he saw wafting from the camp’s crematoria as corpses fueled its ovens. Or never forget the utter loneliness that he felt while staring into the bleak darkness.

Until his death on Saturday, July 2, Wiesel reminded us that we must never forget the sufferings of others and that speaking up for the voiceless was our shared responsibility.

In recent years, the Rohingya of Myanmar have been persecuted in the streets, deprived of their citizenship and confined to 21st-Century concentration camps.

The vitriol and the discriminatory policies permeating the country’s soil has propagated a genocidal atmosphere, according to separate reports issued last year by the Simon-Skjodt Center for the Prevention of Genocide and Yale Law School.

Powerless to affect change, thousands have fled for a better future that few have found.

In an apparent effort to stamp out their very existence, Nobel laureate and Myanmar’s leader, Daw Aung San Suu Kyi, requested in May that the United States refrain from using the word, Rohingya.

Rather than condemning the remarks, the United States instead lifted sanctions against the country, citing its democratization as the reason for the policy change.

Like the European Jewry of World War II, the Rohingya are a people who are despised at home, torn from loved ones, and neglected by the world.

Let’s honor Wiesel’s memory by calling attention to their plight.