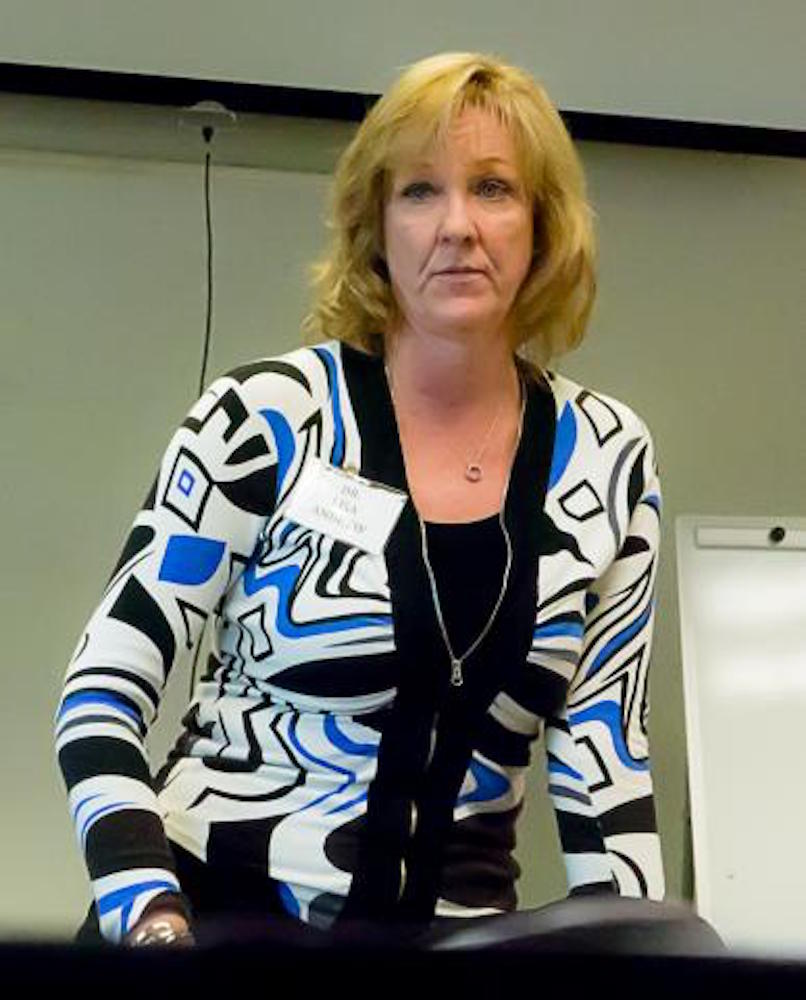 In a Guest View column the Free Lance published on Sept. 2, 2016, a candidate running for the Hollister Elementary School District Board of Trustees accused the district of overspending for professional construction management services. While new to my post, I share the facts below on behalf of the Board of Trustees.

At the November 2014 General Election, the community voted 63 percent in favor of Measure M, approving up to $28.5 million of general obligation bonds for desperately needed modernization of Hollister elementary schools. The Measure M Bond Program is a District-wide schools modernization program expected to be completed in 2021. The District’s budget for these improvements, the bulk of which is made up with funds from the Measure M mandate, is $36,475,000. To meet the community’s expectations for this ambitious and necessary undertaking, and put every bond dollar to work for Hollister’s kids, the District knew that professional expertise was needed. The District is blessed to have the effective and competent assistance of facilities and finance administrative staff. However, the effective management of such a large amount of construction work, in such a small amount of time, at so many separate schools, required a professional construction manager whose services could help the District avoid the risk of wasting precious bond money and the poor performance that is almost always preceded by poor planning.

The District’s construction manager was selected in February 2015, from six (6) competing firms that responded. This was a rigorous selection process that was not required by law, but done specifically to make sure that the District received a competitive fee and an opportunity to gauge the qualifications of the competitors. That process included live interviews, written and oral presentations, and all overseen by a selection committee specially formed for this purpose and ultimately making a recommendation to the Board.

Claim: the candidate claims that the District “is paying an individual $1.3 million for two years’ work.”

Fact: the District’s construction manager’s fee proposal was the lowest of the four firms that passed the initial screening process and were granted an interview.

Claim: the candidate claims that he “sent a note to HSD, requesting to view the pertinent documents. I was told I could not view them and would have to pay to have copies made, at a cost of $176.”

Fact: the candidate wrote a formal letter, in his personal capacity, to the District stating, “Would I be able to get copies of the agreement between the District and (the construction management company), the proposal that the District used when awarding the contract, as well as any other proposals received from other firms or individuals? Alternatively, if the District could just gather the materials and let me review them at the District office, I would gladly do that.” The letter was reviewed by legal counsel, determined to be a standard Public Records request, and handled as such, without any special treatment. The request was fulfilled in accordance with the Public Records Act. All documents requested were provided pursuant to our Board Policy and Government Code. The District’s standard charges were paid pursuant to the Public Records Act.

The District is continually mindful of its responsibilities as guardians of the public’s money and its long-standing commitment to transparency in the conduct of the public’s business. The candidate, himself, gave testimony to that less than a year ago, when he said in another Guest View column, “I think that they have wise and honorable teachers and administrators that try to give value for the tax dollar and take spending our money with respect.” (Free Lance, Guest View, October 16, 2015.) And recently at a recorded Citizen’s Oversight Committee meeting on July 14, 2016 stating, “The taxpayer can trust the school district with funds,” “From my point of view the community or the public’s interest is well taken care of here and you should market that,” “It’s remarkable the dialogue we have when we are talking about the core issues. It’s very clear that we are engaged and we are doing our thing. I am very proud to be on the committee,” and “I think the district should promote all this wonderful stuff, but that is my personal opinion.”

From the beginning of the bidding process to the completion of projects, the District conducts the public’s business in accordance with the law, under the watchful eye of the Citizen’s Oversight Committee, and with full transparency. The Hollister community may continue to rely on the District’s faithful observance of its duties to protect the public funds.