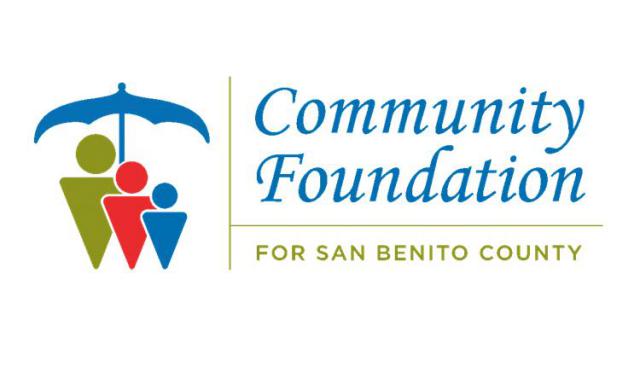 The California Mathematics Placement Act of 2015 (Senate Bill 359) introduced by Senator Holly Mitchell, was unanimously approved by the Senate on June 4 and is currently awaiting a vote from the Assembly Appropriations Committee.

Students who are completing Algebra I in eighth grade are often asked to repeat the course when they get to high school, even though their test scores show a passing grade. This misstep prevents some students from completing college level math classes, such as Calculus, while still in high school, unable to compete with other students who have successfully navigated the college track.

An initial look at a study commissioned in 2012 by the Silicon Valley Community Foundation on more than 24,000 students at 24 unified school districts throughout California was noted to show that “African-Americans, Latino, and low-income students were more likely to be held back in Algebra I for a second year than were white, Asian, and high-income students.”

According to the San Jose Mercury News, “Latinos and African-Americans currently make up 58 percent of California's children, and statewide STEM jobs are expected to grow by 22 percent over the next five years.” We need to ensure students are able to reach their full potential by removing barriers that unfairly hold them back to ensure they will pursue a STEM career.

The Community Foundation for San Benito County is urging Assemblyman Luis Alejo to support SB 359. Alejo may be contacted at his Hollister office by calling 831-638-3228.