With 5 percent of the world’s population but more than a quarter of the world's prisoner population, the U.S. needs to seek enlightened policies to address social problems without an intense reliance on prison and over-policing 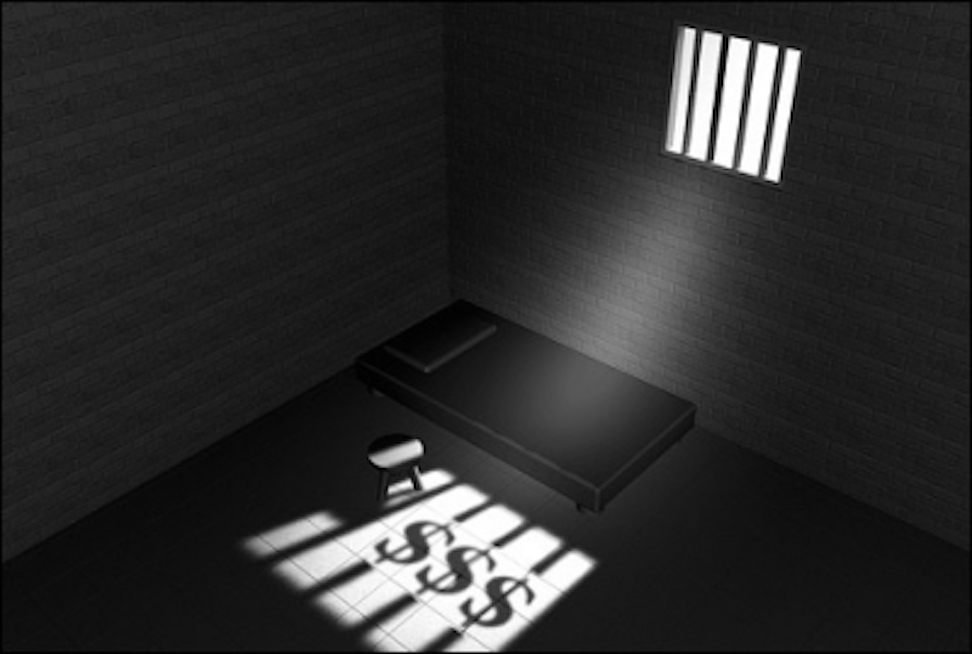