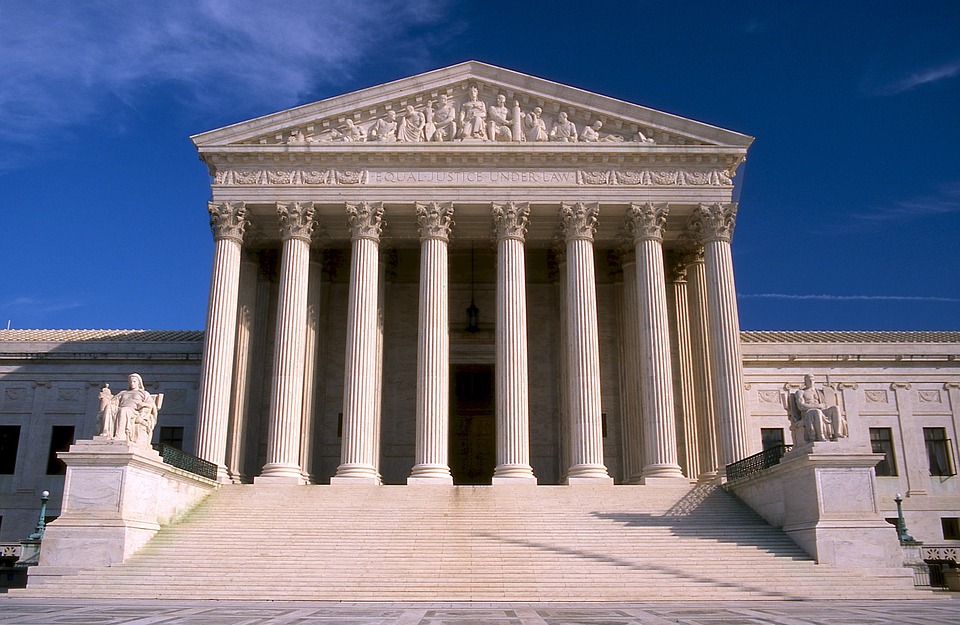 The U.S. Supreme Court on Feb. 22 held oral arguments in Utah v. Strieff, a case to determine whether evidence obtained as the result of an unlawful stop and search by law enforcement is admissible at trial.

Resolution of this legal issue rests on the Fourth Amendment's ban on illegal search and seizure and the accompanying “exclusionary rule” that states evidence obtained as a result of an unlawful police stop and search is excluded and not admissible at trial.

Since the death of Associate Justice Antonin Scalia, the court has eight members to determine cases argued before it without a ninth and tie-breaking vote. At the same time, the U.S .Senate’s Republican leadership, namely Mitch McConnell, immediately after the death of Scalia announced that any consideration of a court nominee should be left for the next president. This is a very unusual position taken by the Senate leadership, that a seated president’s nomination to the court will not be considered. It turns the U.S .Constitution and accepted Washington political protocol on its head.

The distrust and absurdity of the Republican leadership hints at a hope that a Republican will win the White House in 2016 and that the first black U.S. president’s constitutional requirement will be thwarted. In this case, if the Republican senate leadership does not see the obvious – the denial of a seated president to nominate justices – cases before the Supreme Court, with eight seated members must be decide by any combination of eight. In a tie vote, the lower court’s decision will hold as the final determination in those cases.

The central issue in the Strieff case is that police without probable cause stopped the defendant and used a police fishing practice to obtain information and search for possible outstanding warrants. Therefore, the key issue that restrains police illegal activity is the rule that governs legitimate legal stops, based on probable cause or evidence sufficient to prove more likely than not to be true.

This type of deception on the part of law enforcement, and their inability to appreciate the obvious and damaging impact on the intended purpose and effect to build trust with the general public when they are seen and treated as the enemy/bad guy, is incomprehensible. This toxic action by police forsakes attempts to foster the community trust narrative. As said by the Hollister Police chief when he recently released the 2015 Hollister Crime Report: “When you stop traffic for vehicle violations, sometimes you discover other crimes. It’s an important tool.”

I would say it flies at the heart of the legal issue in Utah v. Strieff case, where the legal basis does not have to be articulated or exist in order to stop anyone for whatever reason conjured up, as a pretext, and as is often the case and practice, to conduct an illegal “fishing expedition” as argued before the Supreme Court.