Does the oil drilling industry really bring economic development to our county? 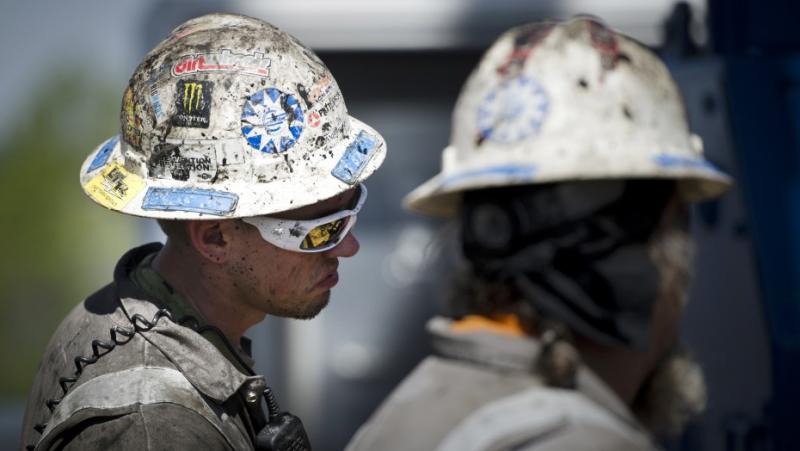 Vote yes on Proposition H this November.  ProtectSan Benito, Our Water, Our Health, Our Future!  Join the Coalition to Protect San Benito at protectsanbenito.org.