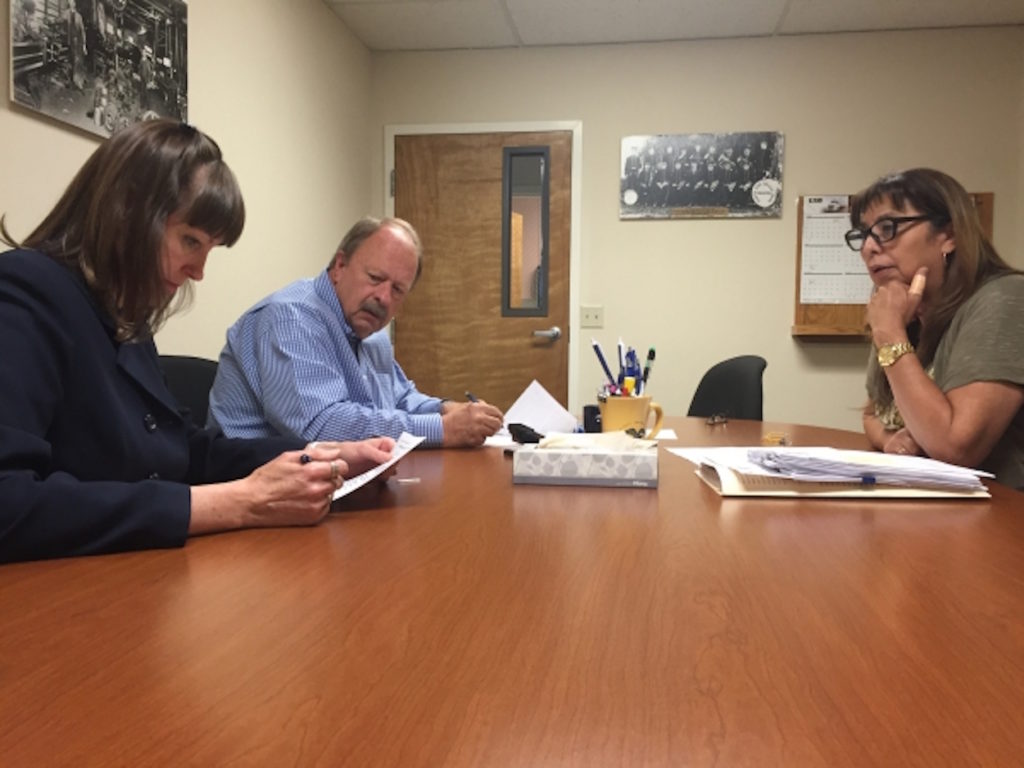 After operating from a number of rented locations in San Benito County since 1989, Community Food Bank owns its own home at last – debt free.

Food Bank CEO Maria Lynn Thomas and Larry Barr, chair of the board of directors, signed title documents June 23 to complete the sale of the building that it currently occupies at 1133 San Felipe Road in Hollister. A comprehensive floor-to-ceiling renovation is being planned, with work anticipated to begin later this year.

The purchase was announced during a luncheon with many of the Food Bank’s key supporters on Friday.

Acquisition of the building “is just the first thing,” said Maria Lynn Thomas, chief executive officer of Community Food Bank. “We’re jumping right into our renovation, and when it’s finished, we’ll be modernized and fully up to code, in an energy efficient, bright, welcoming building with a commercial packaging kitchen.”

She went on to salute the work of her staff. “A beautiful building is great, but it takes a team to run our food programs. I have the privilege of working with an incredible team of the most dedicated, hard-working, compassionate, crazy people around, and we all know that no amount of funding can buy that.

Marilyn and Richard Ferreira of Hollister, principal owners of the building and the Food Bank’s landlords for the past decade, wholeheartedly supported the transaction, offering the property well below its appraised value. Moreover, they waited several months while funding was secured. Plans originally called for a large portion of the purchase to be financed through a 30-year mortgage offered by the U.S. Department of Agriculture. Delays in securing the loan led to a funding effort that began in May yielded significant grants from the David and Lucille Packard Foundation and the Sunlight Giving Foundation. The two grants, combined with local contributions and a third grant that Rep. Sam Farr helped secure through the U.S. Department of Housing and Urban Development, allow the Food Bank to continue operations debt-free. The anticipated renovation work is partially financed with a Community Development Block Grant administered through the City of Hollister.

The building that Community Food Bank now owns was originally built not as a food handling facility, but as an industrial shop that former tenants used for machining and automotive work.

The renovation promises to be transformative.

“When we’re done with this project,” Thomas said,” “this will be a place the community can be proud of, a place that people will point out to visitors from out of town, where we can say, ‘this is how our community helps its neighbors.’” 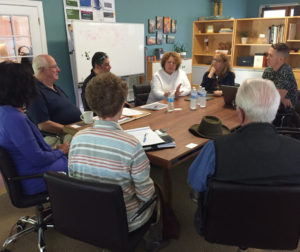 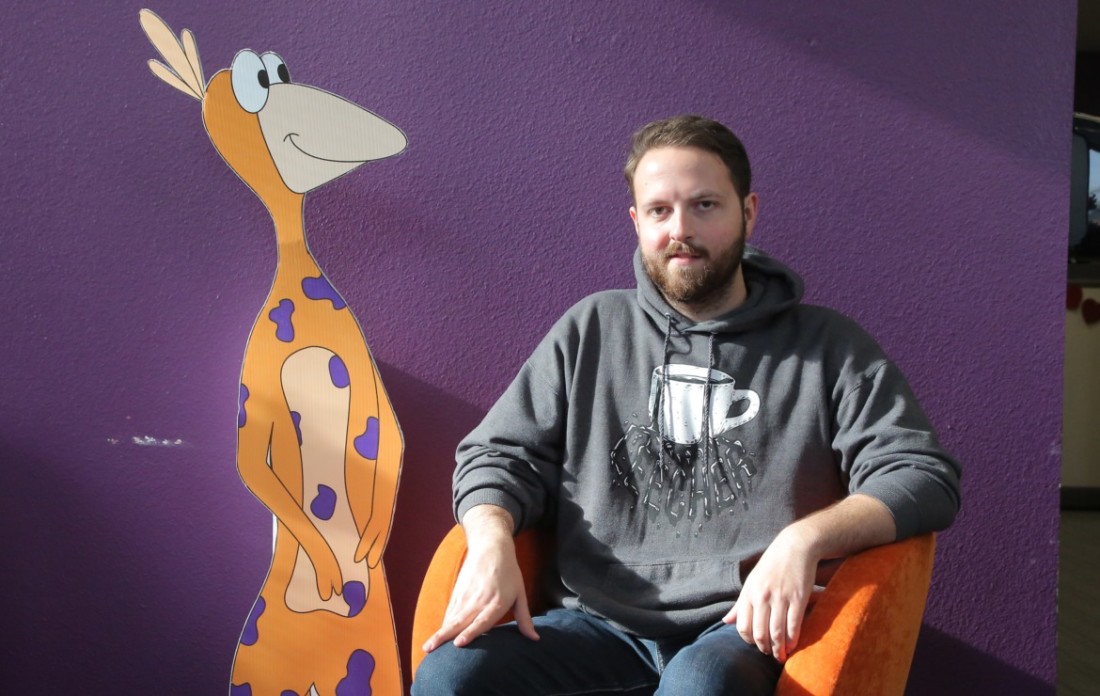