Campaign aims to raise awareness of the ongoing hunger crisis in California. 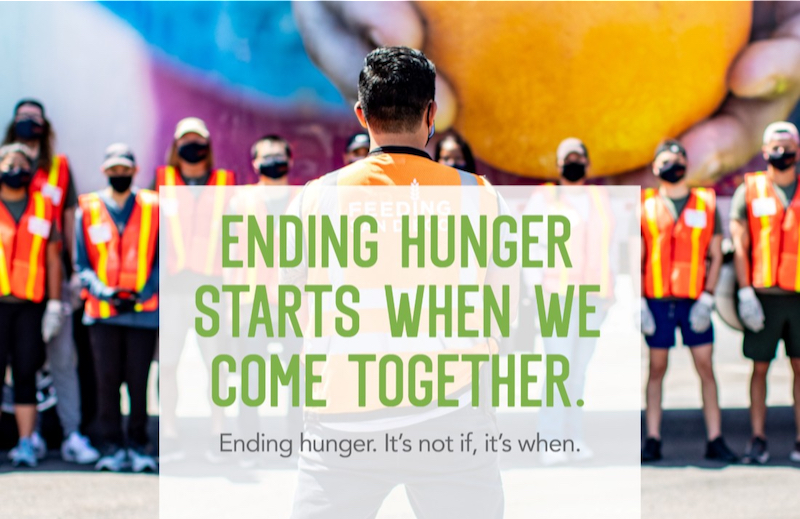 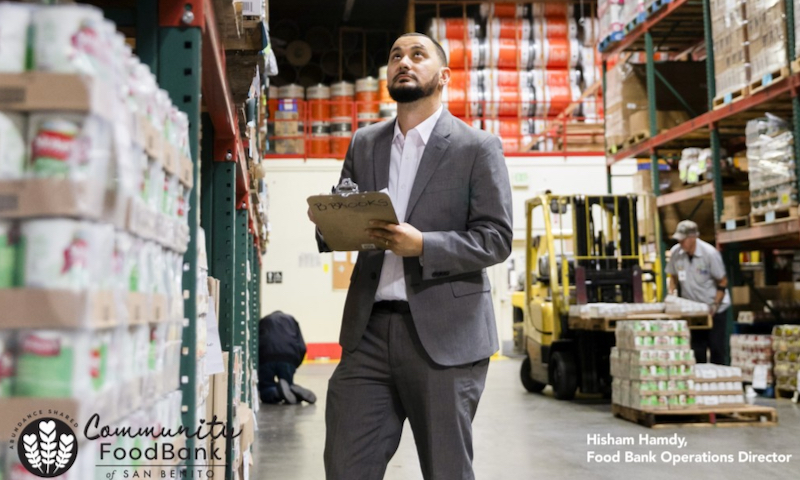 The Community FoodBank of San Benito announced it joined the California Association of Food Banks to launch “Everyone to the Table,” a statewide public engagement campaign to raise awareness of the ongoing hunger crisis in California and provide ways that everyone can “come to the table” and be a part of the solution.

“The multimedia, multilingual campaign features dedicated staff and volunteers from food banks across California – in shareable TV, radio, print, outdoor, online, and social media spots – and is designed to keep a spotlight on our urgent and persistent hunger crisis in California,” the FoodBank said. “The campaign compels Californians to join the year-round hunger relief movement via EveryonetotheTable.org – which drives people to learn, act and give.”

The news release says that Everyone to the Table is a call for community support as hunger remains at a high level statewide, with 1 in 5 households in California facing food insecurity, which Community FoodBank equates to eight million people (as of March 2021).

“And there is a disproportionately high level of food insecurity experienced among Black, Latinx, and Indigenous households and homes with children,” the FoodBank said. “As of September 2021, almost a third of Black Californians and more than a third of Latinx families are food insecure.”

California’s food banks are central to ending hunger and played a highly visible role in emergency aid as the COVID-19 pandemic quickly became a hunger crisis, serving communities on the frontlines like never before, the FoodBank said. The California Association of Food Banks’ 41 member food banks distributed 1.1 billion pounds of food in 2020, totaling almost 917 million meals, and they now continue to operate at surge capacity, serving exponentially more people compared to pre-pandemic numbers.

The FoodBank said the economic picture lays out a long and uncertain road to recovery as more families in California face a looming hunger cliff and may be dealing with the financial impacts of the pandemic for years to come.  Despite a recent hiring surge, as of Sept. 2021, California has the second highest unemployment rate in the country with 7.5% of our resident out of work, and with agriculture-producing region rates lingering in the double-digits. And on Sept. 4, 2021, 2.2 million Californians lost unemployment benefits, and the nearly one million people who are behind on rent, just lost protections against eviction.

“Hunger is a problem that can be solved,” said Stacia Levenfeld, Chief Executive Officer of California Association of Food Banks. “Food insecurity in California stayed relatively stable during the pandemic, because of major investments in the nutrition safety and the extraordinary work of our food banks across the state. Without their round-the-clock work, hunger would have been far greater. But many of them are now facing a massive drop-off in federal funding for emergency food and need ongoing community support. It took nearly 10 years following the 2008 Great Recession for food insecurity to return to pre-recession levels – and we launched Everyone to the Table, our first-ever statewide campaign, so that history does not repeat itself,” Levenfeld said.

“Access to food is a basic human right. We need everyone to the table to prevent hunger from rising during the fragile recovery, and as we work towards to a hunger-free future for all Californians,” said Sarah Nordwick, Director of Outreach at Community FoodBank of San Benito. Nordwick added, “Hands-on volunteers and monetary donations make a huge difference in ensuring food is accessible to our neighbors in need. Food insecurity remains dangerously high in our county and we are not slowing down any time soon. Join us in this fight.”

For learn more about this fighting hunger campaign in California, visit Everyonetothetable.org. 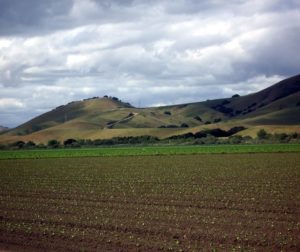