photo of Past Honorees 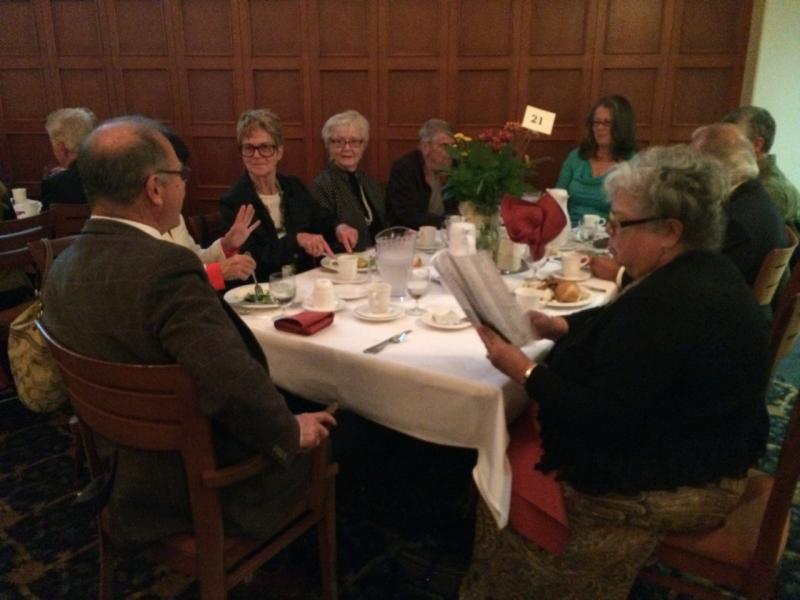 If you wanted to know where the heart of San Benito County was last night, I think it is safe to say it was at San Juan Oaks last night.

275 of San Benito County’s most giving community members were gathered by the Community Foundation for San Benito County to honor 43 Philanthropists of the Year. Each of the 43 were chosen by a non-profit organization and recognized for their voluntary work. San Benito County is home to 242 non-profit organizations with a wide range of focus, from troubled children and senior health, the Girl Scouts, the Rotary Clubs and Libraries,  the homeless, public and private schools, local theater, artisthttp://cffsbc.org/gallery_philanthropyday2013.phps, the Community Food Bank and much, much more.To see a photos of every nominee and their organization, click here.

This year’s list of honorees for donating their time and energy to their local non-profits are:

​Many in attendance had been recognized previously and were attending in support of this year’s honorees and their non-profits.

Other groups in attendance were:

Catholic Charities of the Diocese of Monterey

The Program was put together by Committee Co-Chairs Colleen Johnson and Beverly Meamber. Renee Kunz and Will Sutton served as Masters of Ceremony. Awards were presented by Supervisor Margie Barrios and Mayor Ignacio Velazquez.

Keynote Speaker Tim Borland of Windmere Ranch was the subject of a film about his feat of running 63 marathons in 63 days to bring awareness to a rare fatal children’s disease. He inspired the group by reminding them that none of the things he had accomplished, or that they had accomplished could be done without the help of others.He spoke of the hope that had been created in families who had given it up, but were inspired by his act. He was inspired by their hope.

Community Foundation for San Benito County Executive Director Gary Byrne closed the gathering with the announcement of an opportunity made by the Silicon Valley Community Foundation which will be available to all 501c3 San Benito County non-profits in May for National Giving Day. There will be a workshop on Thursday, Nov 21 at the YMCA at 5:30 for those interested in knowing more.

You may download the power point slide show which accompanied the presentations here. 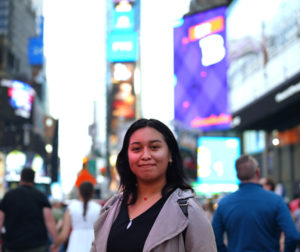 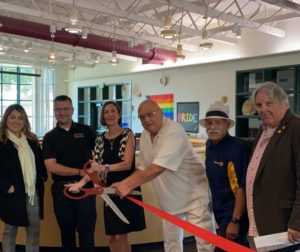