Volunteers remove over 700 pounds of trash. 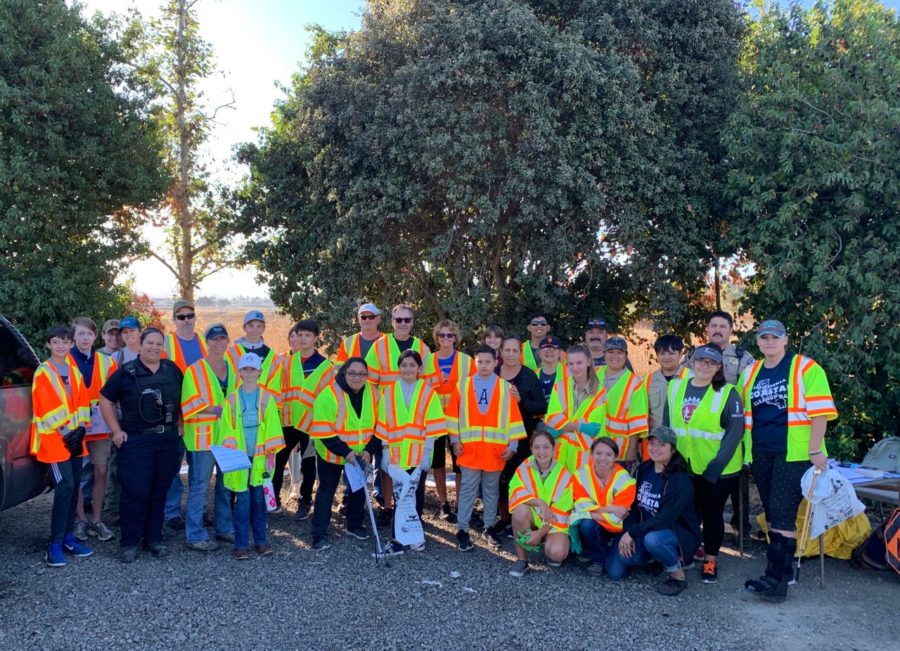 Group shot of the volunteers who helped pick up over 700 pounds of trash from the banks of the San Benito River on Sept. 21. Photo Courtesy of Celina Stotler. 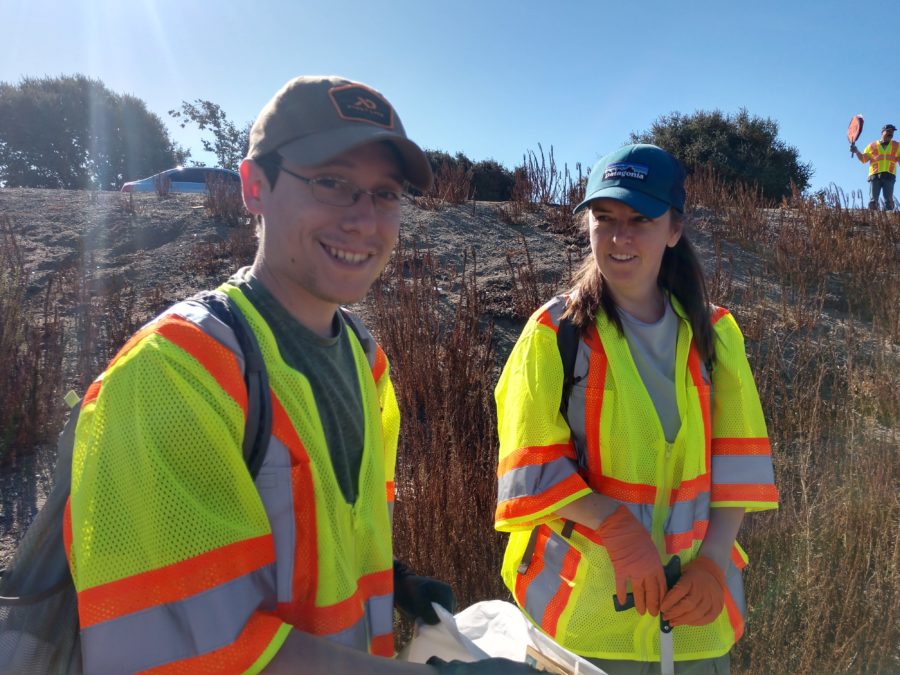 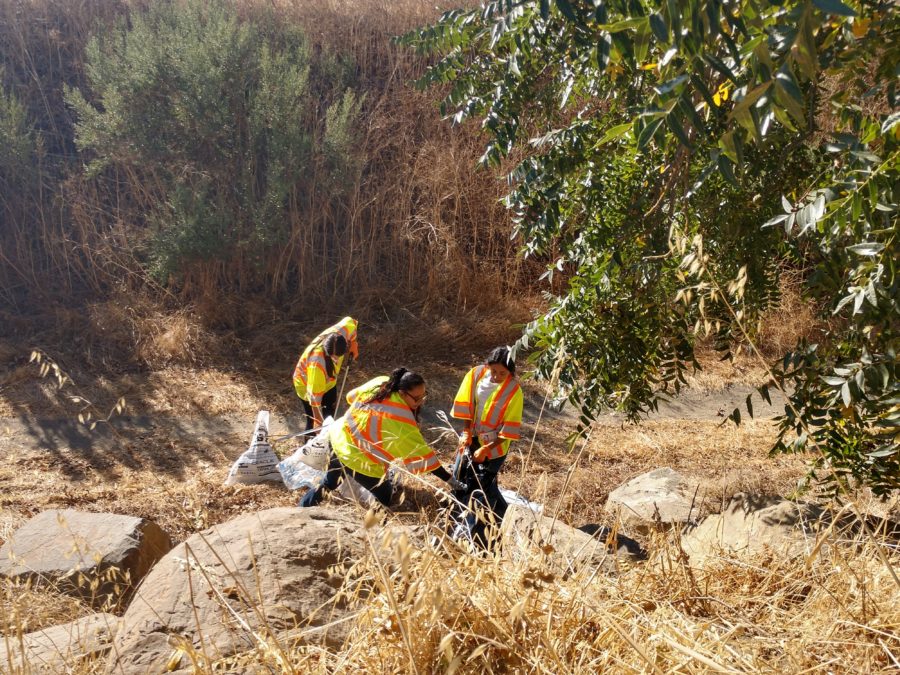 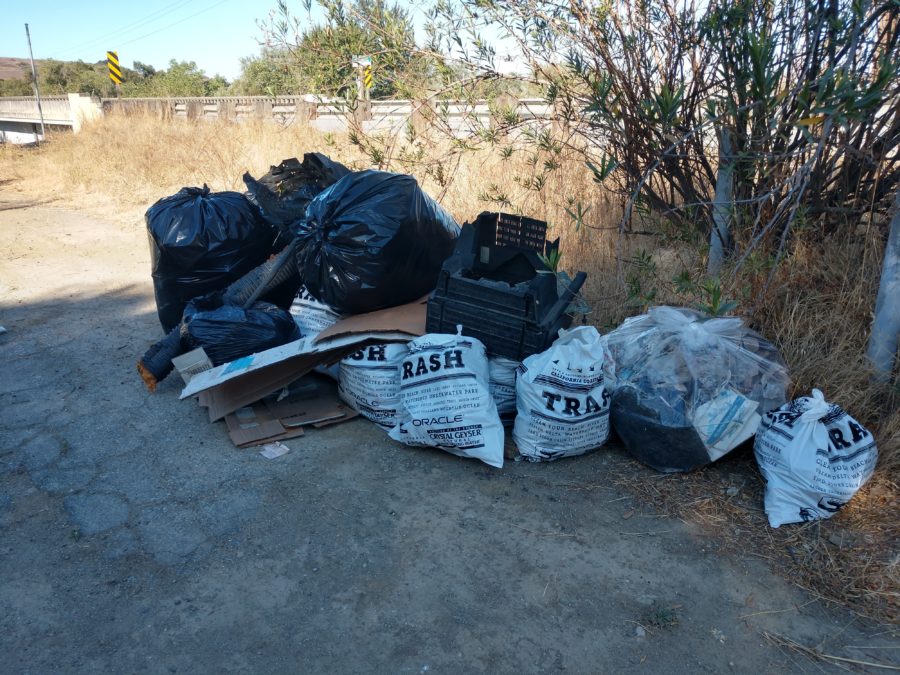 Some of the garbage picked up. Photo by Carmel de Bertaut. 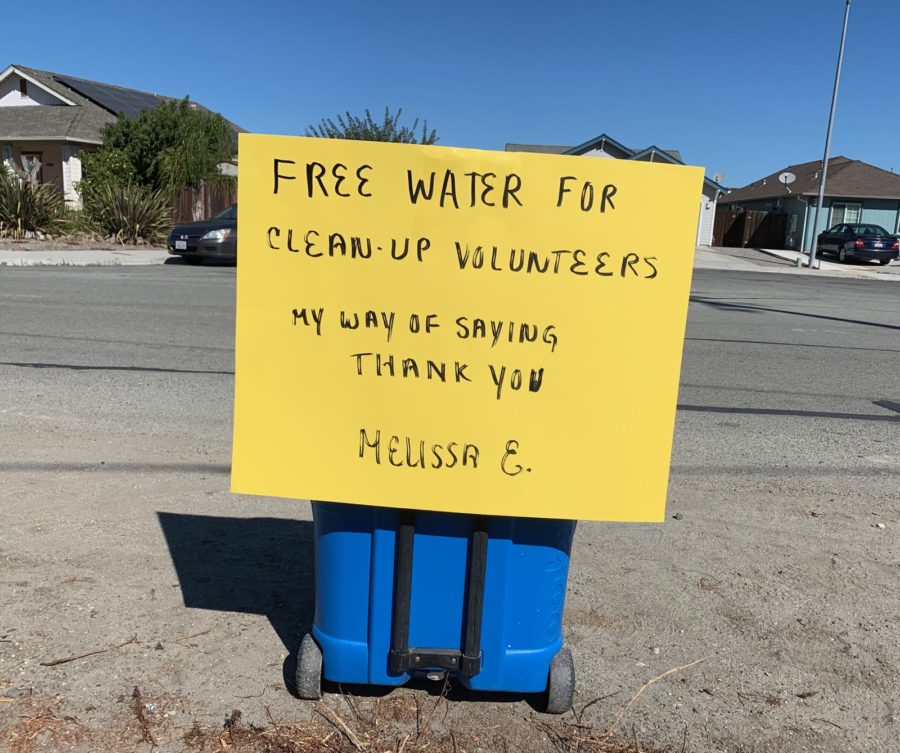 A neighbor left out an ice chest for the volunteers. Photo courtesy of Celina Stotler.
×

Over 40 volunteers came together on Sept. 21 for the 2019 Coastal Clean-up Day. Since San Benito County lacks a coastline, the clean-up crew picked up over 771 pounds of trash on banks of the San Benito River.

While refuse from homeless individuals living along the river accounted for some of the trash, much of it was illegally dumped. According to Stotler, trash collected included “single use plastics, paper products, bottles/cans, a TV case, five tires, cigarette butts, wood, clothing, butane cylinders, large plastic and metal debris, car parts, pipes, blankets, carpet, an oil drum, bed frame and mattresses.”

During the clean-up, one volunteer reported an illegal dumping incident to City of Hollister Code Enforcement Supervisor Desiree Martinez, who was there to oversee the event. Three San Benito County sheriff’s deputies picked up numerous butane canisters from the spot.

Girl Scout Troop 446 also assisted with the clean-up. Scout leader and parent volunteer Margaret Salinas attended with her scout daughters Summer and Autumn. She said she was there because “it is important to be part of the community.”

While at the clean-up event, Summer worked on obtaining her Journey Gold award, which involves working 50 or more hours of community service. She helped set up the event and worked the check-in table with her sister.

Several volunteers, including Obie Gutierrez and Ambur Cameron, also attended last year’s clean-up. Cameron told BenitoLink she was there to give back to the community.

“It is nice to see youth groups here,” she said. 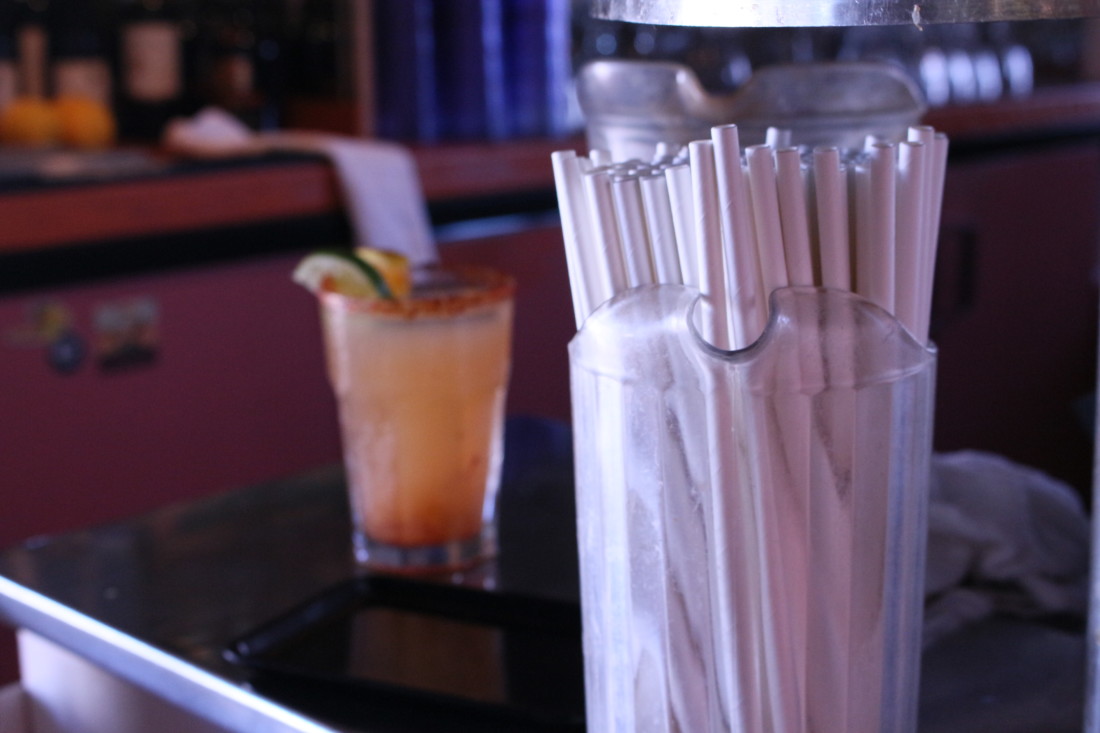 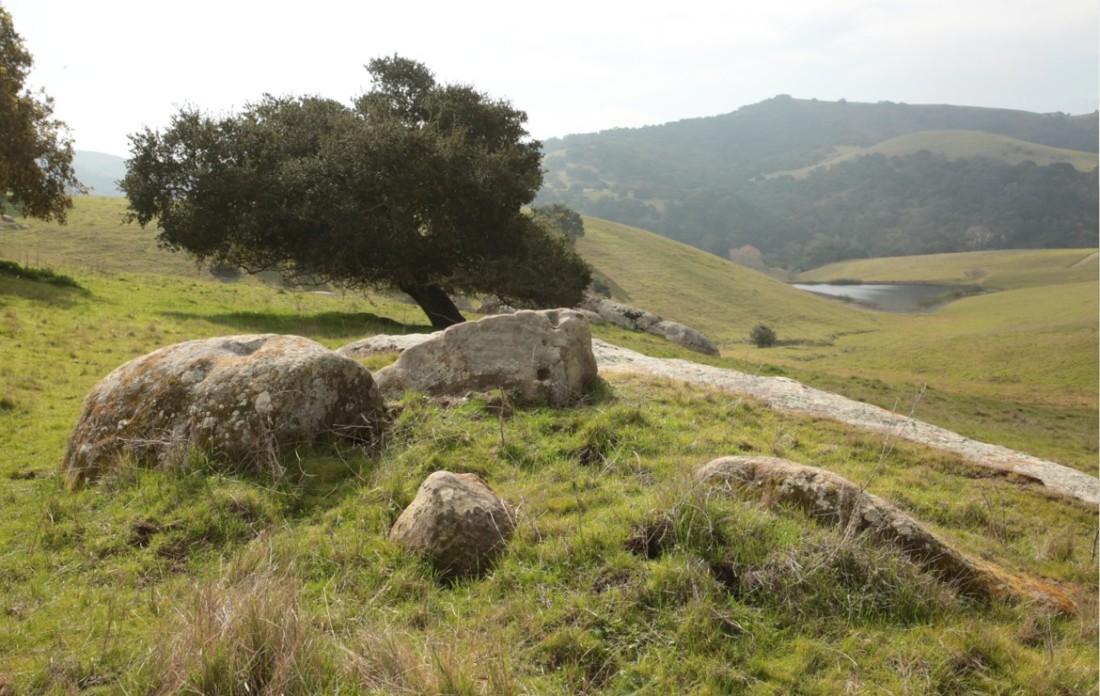 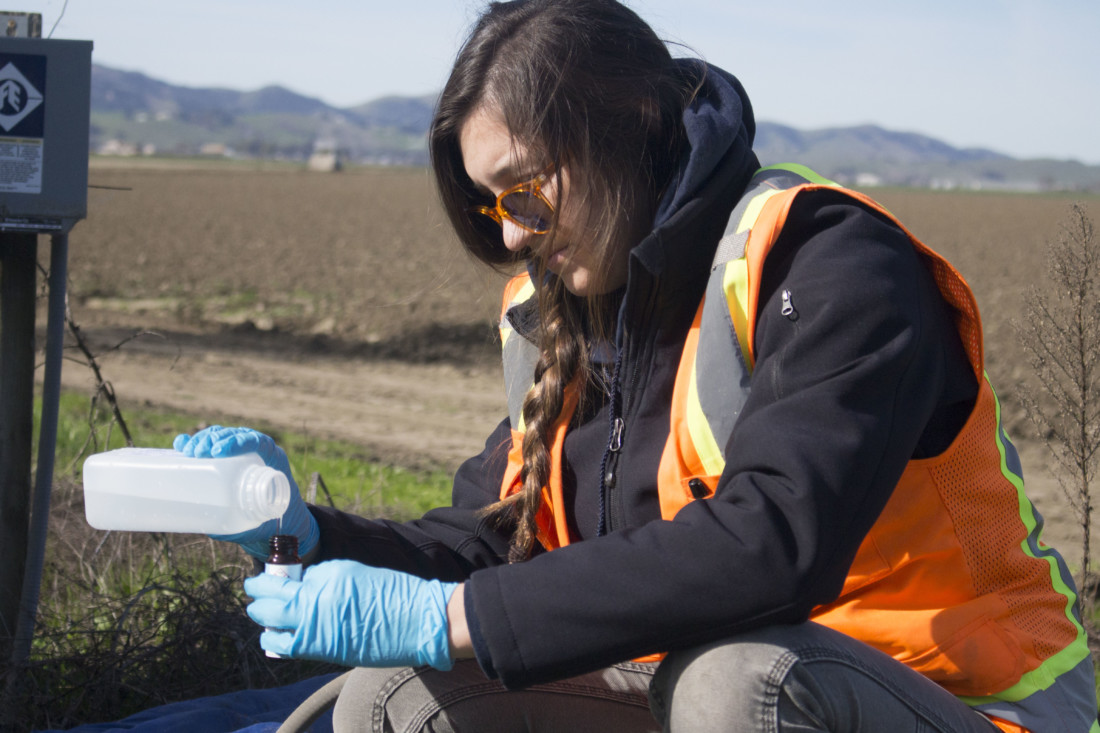