Input sought on proposed features for the park project, which has received a $667,000 grant 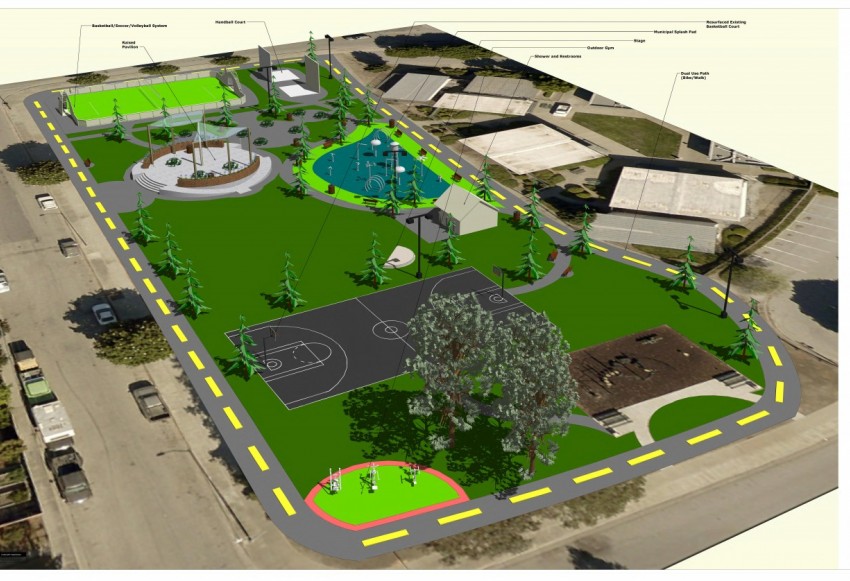 Community members are invited to Veterans' Memorial Hall at 649 San Benito St. in downtown Hollister on Aug. 17 to discuss planned, major improvements to McCarthy Park on Alvarado Drive. The City of Hollister has received a grant for $667,307 from Housing-Related Parks Program – California Department of Housing to fund improvements at this location, which is near San Andreas Continuation School. The state Parks Program credited/rewarded) the city for its development of 176 housing units.

City staff has generated two conceptual drawings based on input from multiple sources, including a previous public meeting, Parks and Recreation Commission meetings, and comments gathered from social media. Staff hopes to receive general, constructive feedback on the features the community would like installed at the park.

The conceptual drawings do not reflect a final design for the facility; final improvements will be designed by a landscape architectural firm once the features are identified. The two conceptual drawings appearing with this article are partial only. Full images will be provided on Aug. 17.

The anticipated process is as follows:

City staff anticipates the updated park re-opening in 2019. Please join us for this opportunity to discuss features for your park.