Natasha Wist writes about the tomato cannery in Hollister.

Thousands of cans wait to be filled with processed tomatoes the morning of Aug. 6. Photo by John Chadwell.
×

This community opinion was contributed by resident Natasha Wist. The opinions expressed do not necessarily represent BenitoLink or other affiliated contributors.

I am shocked by the facts about the status of the cannery in Hollister and the fines Hollister may have to pay if the cannery does not clean up years of sludge that has been accumulating and threatening our water quality. These are additional facts about Neil Jones Food Company that I researched: The company that owns the cannery has their offices in Vancouver, Washington. From some comments by their employees, they rated the company as paying good salaries and noted the problem of no job security as 3/4 of the workers are laid off after the canning season. Another criticism was the age of the Vancouver plant and the unsafe conditions in that plant. I then recalled the roof collapse at the San Benito plant in September.

The quick reaction of one of the workers who noticed the sagging ceiling and acted to evacuate the plant just before the roof fell in saved many lives. BenitoLink published several articles about the investigation by local police and fire department but I could find no conclusion or citations of negligence. The San Benito plant claims to make between $100 million and $400 million dollars a year. I’m assuming this is the difference between 400 workers during canning season and the rest of the year with only 100 workers at this plant. The company is complaining about $2.5 million in unpaid fines to the city. This amount does not seem unreasonable. Does Neil Jones Food Company expect the taxpayers to provide this amount? I am suspect of large companies in small towns threatening to move their business elsewhere. That might be a benefit to Hollister after they have cleaned up their toxic waste. We might get a factory in town that hires year round workers and does not pollute the environment. 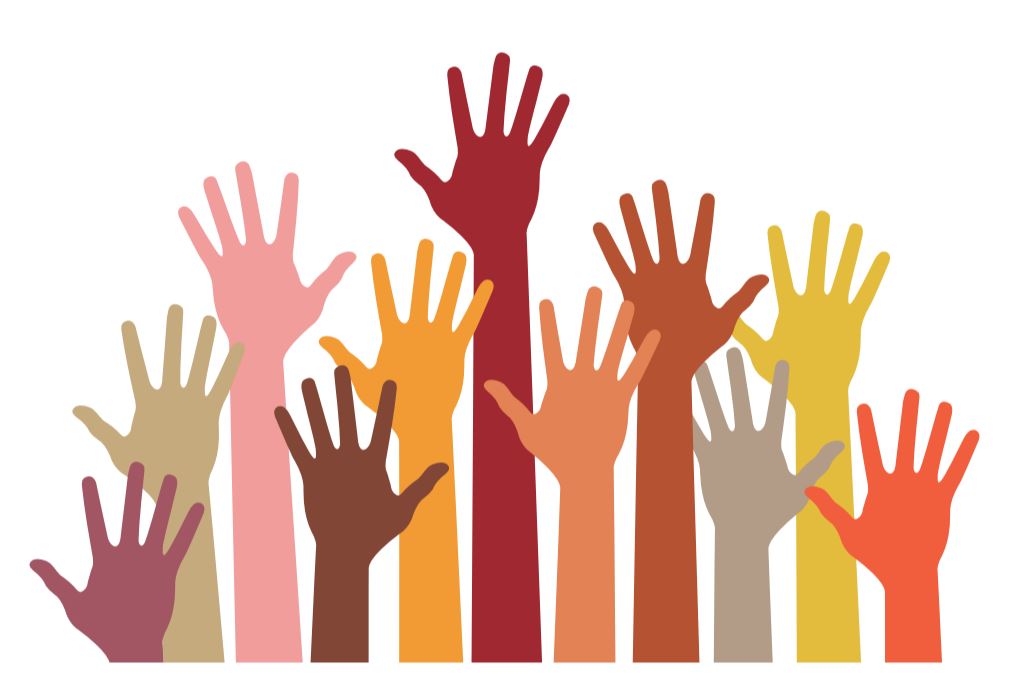 Hollister Elementary School Teachers Association President Angela Hagins writes that HSD teachers support the decision to remain on distance learning despite all of the frustrations it brings.

No on Measure N sponsor Mary Zanger writes that the proposed Strada Verde project reminds her of a fairy tale in which San Benito County is Rapunzel, with 'golden hair of pristine water and fertile agricultural land.'