Anthony Hernandez writes that Trustee Dan Kerbs should be president of the board this year based on the district's policy. 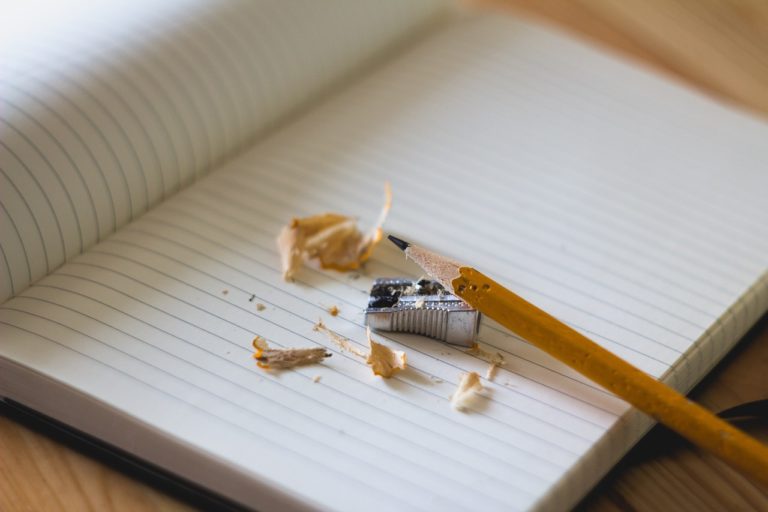 This community opinion was contributed by Anthony Hernandez. The opinions expressed do not necessarily represent BenitoLink or other affiliated contributors. BenitoLink invites all community members to share their ideas and opinions. By registering as a BenitoLink user in the top right corner of our home page and agreeing to follow our Terms of Use, you can write counter opinions or share your insights on current issues.

The transparency that school district policies were supposed to bring and that the board of trustees promised to the community has been more rhetoric than reality. The Aromas San Juan School board elections occurred Dec. 14 and to many residents’ surprise, there was not a smooth transition of power to President-elect Dan Kerbs by incumbent President Casey Powers- in fact there was none at all.

Here’s what we know so far: Like all public service offices, the school district board of trustees is held to public policies and procedures that dictate the rules and standards by which the board must operate. Typically, these bylaws will outline policies for activities such as meetings, board conduct and election procedures. These policies are the bedrock for an effective school board, build greater transparency with school district residents and serve as a promise to the community – that board members will responsibly fulfill their duties to the public.

In the 2020 school board election, Trustee Dan Kerbs was elected to the position of Board Clerk and thus, in accordance with school district policy, was also elected as president starting in the 2022 term. On Dec. 14 the school board ignored official district election policies when some members re-appointed Trustee Casey Powers to the position of president for her third consecutive term rather than inaugurating president-elect Kerbs into office.

A special public meeting was held on Dec. 20 to address residents’ concerns regarding the board’s recent election violations. A few noteworthy items came to light at this meeting: During the election misconduct hearing, trustees Guaracha and Kerbs resonated with resident’s concerns about the board’s non-compliance with school district election policies; the purpose of the election policy in violation was to rotate in a diversity of talent to the board president position. Other school board trustees admitted that they did not have full knowledge of the school board’s public election policies but did not offer to correct the election violations. Interim Superintendent Barbara Dill-Varga, who was also present at the meeting, offered that violating our district policies could be justified because there may be no criminal liability for non-compliance.

Adding to the public concern, incumbent board President Casey Powers did not allow a session for public comment following the board’s hearing on election misconduct as is required by California state law under Government Code section 54954.3. Following the special meeting on Tuesday, some community members feel they are left with no recourse or explanation as to how something like this could happen.

Other district residents intend to file official complaints to relevant regulatory agencies in search of answers and accountability. An internal election misconduct investigation is now underway and there are still many unanswered questions. Why did incumbent President Casey Powers not intervene when the election procedures directly violated our school district board election policies? Does the board plan to correct its violation of district election procedures? Why did the board of trustees not allow public comment on the discussion of election misconduct?

The board ended the special hearing after making the decision to hold another public meeting regarding election misconduct on Jan. 4. We have reached out to Casey Powers for comment and we have not heard back. We will continue asking questions and looking for answers.

COMMUNITY OPINION: California can learn from wave of storms

COMMUNITY OPINION: Hazel Hawkins management must do their Job

Robert Bernosky writes that management and the board need to analyze the hospital's salaries.