Resident Randy Logue writes regarding the Board of Supervisors' decision to fine businesses defying shutdown orders. 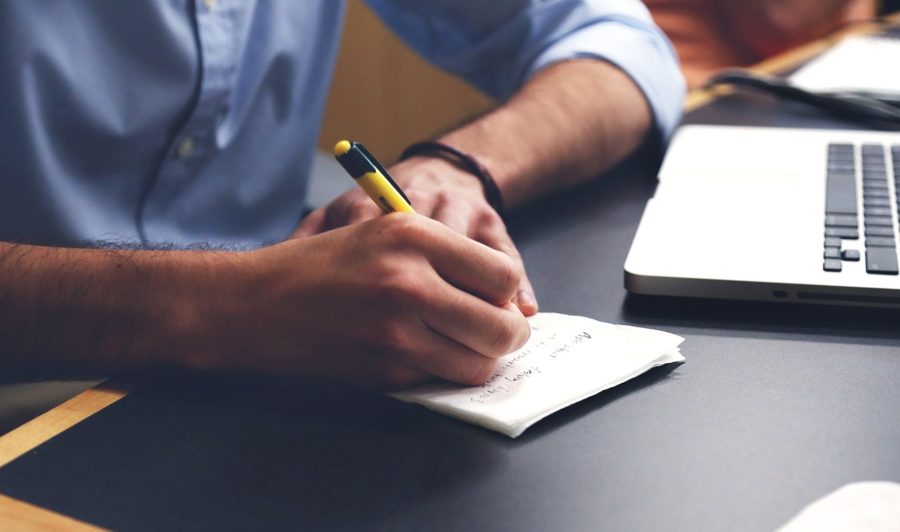 This community opinion was contributed by resident Randy Logue. The opinions expressed do not necessarily represent BenitoLink or other affiliated contributors.

I have written two letters to the editor expressing my concern for the need for people to take their lives back before it’s too late. With the county Board of Supervisors voting to fine businesses and people for staying open, or not wearing masks it may be too late.

I used the analogy of my favorite Star Trek episode from the original series called the “Doomsday machine” where the Enterprise only has 30 seconds to break loose from a tractor beam or they never will. I submit we are about 29 and 1⁄2 seconds in. Everyday more and more freedoms are being taken away from us in the name of COVID. People’s businesses are being forced to stay closed or operate at a very small capacity with no scientific evidence that shutdowns work. There are so many organizations including the CDC and WHO who make it clear mass lockdowns are not working, and are in fact making the situation worse, and causing more people to commit suicide than the virus itself is taking. Again since the second lockdown over a month ago San Benito County’s infection rate has increased dramatically, not decreased, deaths have gone up not down. But despite all this the case fatality rate is still only .91%.

Yet in the midst of this the board of supervisors (with one brave exception) voted to fine businesses and people. They are encouraging people to turn in their neighbors and businesses who are defying the order (right out of page one of the communist playbook), and there is no pushback on the schools not being open. Youth sports haven’t returned, churches are being forced outdoors, or to be open with so many restrictions that people are not being allowed to worship according to their faith,(totally unconstitutional, remember to read the First Amendment, very specific about no laws being passed that affect freedom of religion).

No due process is being given to business owners, school parents, students, or ordinary citizens whose rights are being taken away. Everyone is quick to blame this person or that person, the current president, the former president, etc. but the blame is all on us the ordinary citizens who are allowing it to happen. I highly encourage all of you to google Constitution Alive with Rick Green and take the Constitution course. If you do so, and are not appalled by what’s happening right now, I will stop writing letters to the editor. One of his key principles is this: a politician cares only about the next election, a patriot cares about the next generation. ​Some of the things being implemented and proposed right now may have a few very short term gains, but the long term damage will last for at least a generation. Remember the clock is ticking! Call, write or email your leaders elected and otherwise and demand your freedoms back, before it’s too late! And if they refuse to give them to you vote them out of office.