Lauretta Avina writes that LGBTQ individuals have had to hide who they are and that it's time to embrace them. 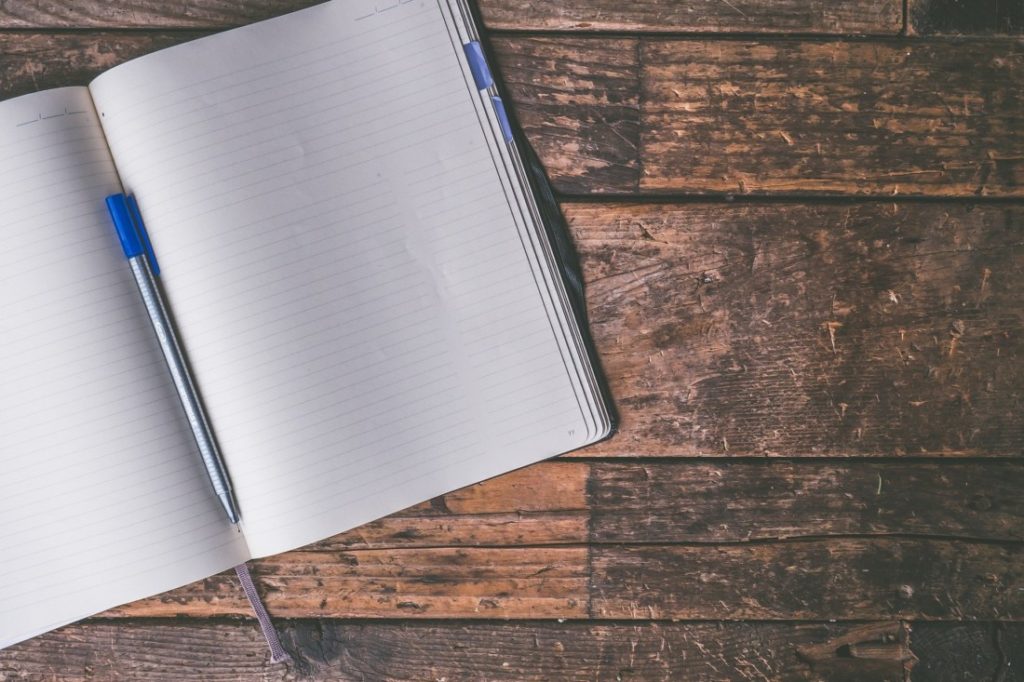 This community opinion was contributed by resident Loretta Avina. The opinions expressed do not necessarily represent BenitoLink or other affiliated contributors.

In reading Randy Logue’s latest letter, I just cannot stay silent any longer, for this is not just about personal beliefs and opinions but it has crossed the threshold of social injustice and inequity. I am not the most eloquent writer  however,  I’ll do my best to explain my perspective.  There are quite a few things that Randy Logue fails to see or perhaps fails to understand when it comes to the LGBTQ community and why they cannot and should not be grouped in with other groups.

First and foremost, we are all Americans first. I happen to be an immigrant from Italy but I am American because my family chose to make the move to the United States.  When we have holidays such as Columbus Day, Fourth of July, Easter, St. Patrick’s Day, Halloween, etc. people in our community and across the nation,  choose to fly flags and decorate their homes and front lawns that is representative of that holiday.

Do you see where I am going with this?

These things are all selective actions, these are actions that people have the choice to do or not to do. Because the United States is a free nation, we can choose to display whatever symbol we chose to; either to represent our original culture or heritage or a specific holiday.  Our LGBTQ community members do not get to choose who they are. Their lifestyle is not an alternative lifestyle, it is not a choice, they are born this way.

For those of us who are Christians, we are also taught and believe that God created us in His image and I for one refuse to believe that God makes mistakes, God does not make mistakes. In his wisdom, a wisdom that many may not understand, he creates imperfections and I feel this is a way of teaching us tolerance, acceptance and also, that it is in the imperfections that He creates true and genuine beauty.  According to Oxford University Press author, Thomas Hubbard, homosexuality and Lesbian relationships have existed as far back as 4,000 years ago (maybe longer) in Greece and Egypt and in those days, it was an accepted part of society.

LGBTQ individuals represent all races, all cultures, all religions and all nations. Which is why flying the rainbow flag in June makes sense, under the shadow or umbrella of the Rainbow flag lies the representation of all that I just listed and I think many people don’t understand that.

For too long they have been abused, bullied, vilified and even murdered. They have had to hide who they truly are and/or pretend to be people that they really were not for far too long. Essentially they have not truly been accepted  in society. It’s time to stop this conservative, dogmatic prejudice against these members of our community.  It is not divisive to make these community members feel accepted and loved by flying the rainbow flag for one month rather, I feel it builds strength and unity because of the fact that we have a varied plethora of community members who are LGBTQ.

By making them feel truly accepted it unites us all and in that unity, we build a strength that no enemy can defeat.

Picture the different species of the Jedis in Star Wars (if you’re a Star Wars fan you know there are LGBTQ characters in the Star Wars universe and more are set to come) uniting together to fight the evil, narrow minded, freedom killing, darkness that was the Empire, so that the light defeated the dark.

It’s exactly that kind of unity that we can create by embracing these community members by flying their flag and showing them that yes, they are included, they are accepted. It’s an invincible strength. Unfortunately, because of letters such as the one that Randy Logue wrote, many are still too afraid to come out and truly be who they were born to be and that makes me sad.

If you are a LGBTQ Hollister/San Benito County resident, I want you to know that I support you and you are a very valued member of our community.

In the end, does it really matter who we love as long as we love and not hate? The world would be a much, better and peaceful place if there was more tolerance and love and less dogmatic mentality, prejudice, bigotry and hate.  I am proud of our City Council for joining our neighbor to the north Gilroy, in flying the Rainbow flag in June.

COMMUNITY OPINION: Information forum or revelation of just who is using ‘scare tactics’?

Resident Mike Graves writes to respond to information shared at a recent event by the group Don't Dump on San Benito.

COMMUNITY OPINION: Stopping at stop signs is not optional

Resident Randy Logue writes that drivers need to abide by the rules of the road and that schools should offer driver's education.