Bob Tiffany writes that Richman's passing is 'an enormous loss for our community.' 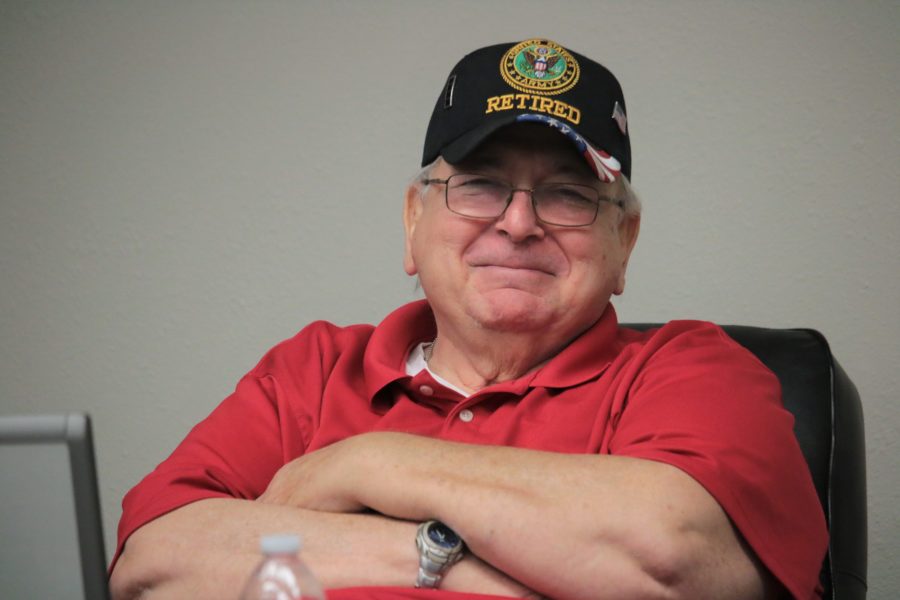 This community opinion was contributed by Bob Tiffany, president of the San Benito County Business Council. The opinions expressed do not necessarily represent BenitoLink or other affiliated contributors.

The passing of Marty Richman is an enormous loss for our community. For those of us that frequented City Council and other public meetings over the last many years—well before he ever became a council member—Marty was usually the most knowledgeable and intelligent person in the room. One might not always agree with his position, although many certainly did, but he invariably could back up what he had to say with facts and figures that brought refreshing clarity to the discussion at hand.

Marty’s was a voice of unparalleled intelligence and reason, and in spite of the ugly disagreements that took place within the City Council over the last year or so, it carried over into his role as an elected official. He was also a very frequent contributor to BenitoLink, and his comments and editorials were always “must reads” for those who wanted to be informed and educated.

Marty was a friend to many of us, and I know that we will all miss the often lengthy conversations we had with him over the years.  I for one never came away from those talks without a greater understanding of the issue at hand or appreciation of what our community had in Marty Richman.  He will be greatly missed.