"Now more than ever we must act as human beings who want peace in the country we love, if only for the children," writes Richard Perez Sr. 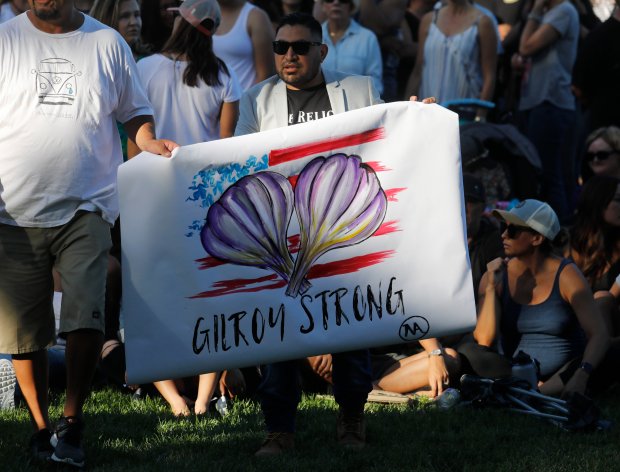 This community opinion was contributed by community member Richard Perez Sr. The opinions expressed do not necessarily represent BenitoLink or other affiliated contributors.

Hatred has hit the Latino community extremely hard, and our local leadership is silent. With mass shootings, ICE raids, child separations, and visceral rhetoric concerning Latinos, not one word of support has been uttered. The profound silence from local leadership, to denounce racism and intolerance, is becoming painfully obvious. With the extreme heartache and outrage being felt from Gilroy, to El Paso, to Dayton the question’s why? What could possibly be a reason for not extending a hand of comfort or consolation in these trying times? My best guess, party affiliation, as if being part of an organization is more important than genuine humanity.

The San Benito County Latino community is an important segment of our population, yet not one local leader is saying we’re with you. Families of migrant farmworkers are terrified, but are just as hardworking, patriotic, and integral to this economy as anyone. City or County officials should try to stand with those affected by hate, instead of taking credit for a park they voted against. In my opinion, the mayor and his cronies have no interest in showing solidarity with anyone, except their own special interest. It’s time the rest of us who believe in human decency make our own voices heard, evil will not be tolerated.

Let’s not let good conscious and morality be pushed aside in lieu of political scare tactics. We’re all promised life, liberty and the pursuit of happiness and all men are created equal, let’s put it into practice. Not forgetting those indelible values that makes us American, “give me your tired, your poor, your huddled masses yearning to breathe free.” Yes, we’re a nation of laws, but none is more sacred than the virtue of liberty. If we allow people to be rounded up, separated from their children, and detained without due process, we are just as barbaric as those we fought against in Europe during World War II. Today the ignorant race baiting is making public safety the highest priority. Even though gun ownership is a right, it should also be considered a privilege and carry strict responsibility. Because no monster should hunt children at a food festival with semi-automatics without something changing. No longer are we safe in public places, our children have become targets and our way of life is being destroyed. But the highest price is coming at the expense of every child. Teaching them it’s okay to trust no one and hate everyone. Now more than ever we must act as human beings who want peace in the country we love, if only for the children.

Our DNA is 99.9% the same, our ancestors have traveled the globe endlessly since the beginning of time. So, the notion of one race being superior in any feasible way is ridiculous. What we’re witnessing I’m afraid is domestic terrorism, plain and simple. History should be a cautious reminder that the persecution and genocide of people can be extremely dangerous. Ostracization, demonization, and hate of those most vulnerable proves nothing except one thing: you could be next. The poor, the disabled, the mentally ill, no one is safe when it comes to separatism. The only hope is a government that does not fail us, one that reflects the true nature of all its people. One that shares the opportunity of freedom with those hungry to contribute to our values as Americans. Treating domestic terrorism with the urgency it deserves, hopefully saving countless more families from suffering horrific tragedies.

The time is now, to stand up for common decency and good, even if our elected officials can’t or won’t. Empathy for those in need is what Americans have fought and died for since the nation’s inception. Looking past our differences to embrace our commonalities and forget what is popular and do what is right. Our nation may have been started by separating people into classes based on wealth, privilege, and skin color, but it’s not who we are now. Too many wars have been fought, tears been shed, blood been spilled to sacrifice liberty for any reason.

So, I urge my neighbors, please remember this one passage: “What you do to the least of my brothers, you also do to me.” I believe therein lies our best hope for the future. 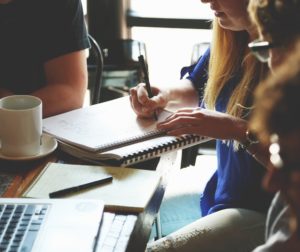 Mary Zanger writes about how COVID-19 is impacting the community and recent zoning actions taken by the Board of Supervisors.

COMMUNITY OPINION: The voters have spoken

Frank Barragan writes that the Board of Supervisors should respect the will of the voters in regards to Measure N and Strada Verde. 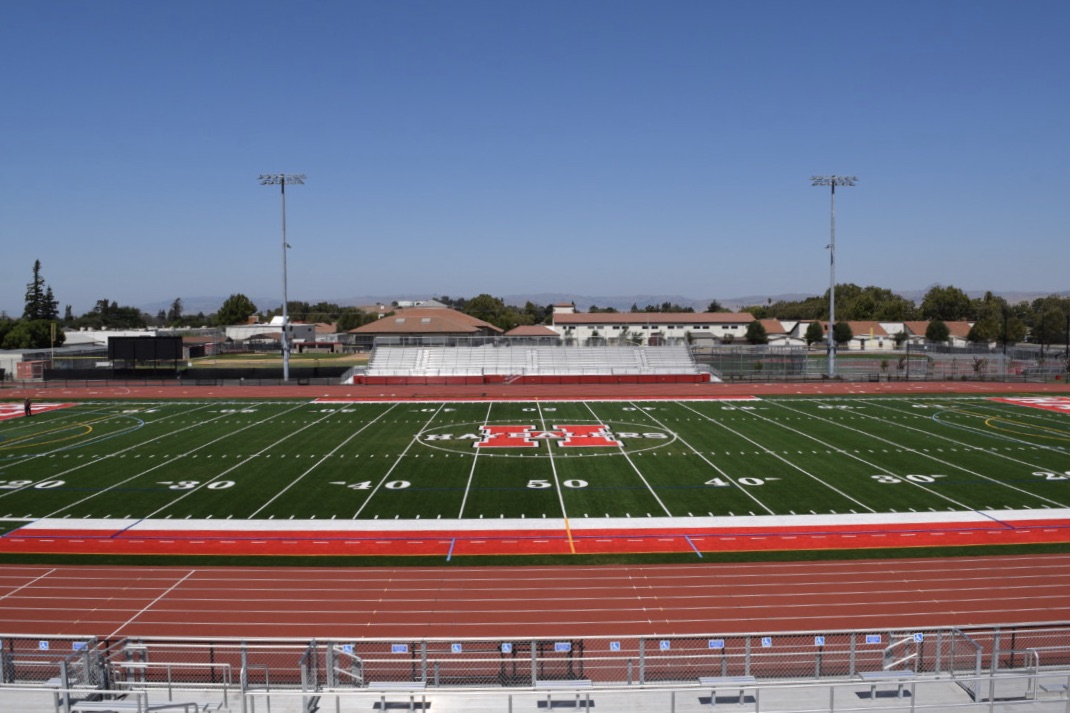 John Bessa writes that San Benito High School should be considered as a location for mass vaccinations.