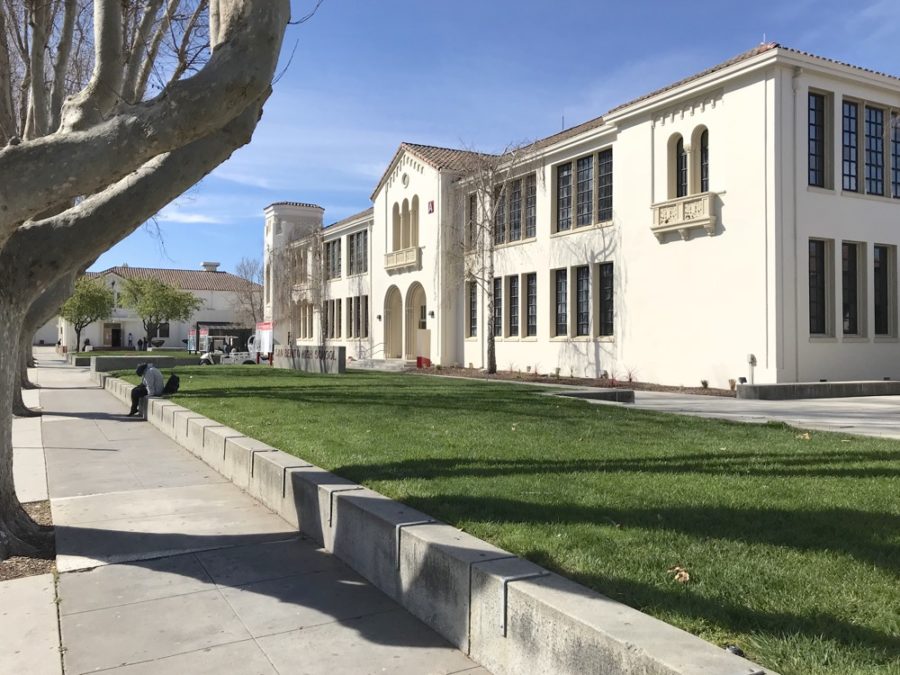 This community opinion was contributed by community member Jennifer Coile. The opinions expressed do not necessarily represent BenitoLink or other affiliated contributors.

Thank you BenitoLink and John Chadwell for providing the recent stories about the San Benito High School District and allegations of inappropriate learning environment for special education students.

Without you, we the public would have almost no information about this situation. The SBHSD board meetings are not videotaped. (Note: the Hollister School District K-8 specifically equipped their board room for videotaping and has posted the meeting recordings on YouTube since 2016.)

I attended SBHSD board meetings for five years and repeatedly requested that the meetings be video recorded for busy commuter parents and those teachers who couldn’t stay past 9 p.m. because they teach zero-period classes at 7:30 a.m. Often I was one of only two citizens in the room past 9 p.m. Frequently I would go home at midnight and email the teachers union officers about which teachers had been named in a negative way in the meeting so that those teachers could be warned of a likely attack by administration the next day.

During the District’s last two processes of recruiting and appointing the Superintendent, I spoke to the school board during public comment and asked them to break the pattern I had observed in 17 years of living in Hollister: they hire first-time administrators who have never held the job before. For example, currently we have a first-time Principal, a science teacher promoted to Human Resources Director, and a first-time Superintendent, all local people promoted up. I asked them: Why not hire people that have done the job successfully somewhere else for at least two years? Obviously the hires have the legally required paper credentials, but they can’t have the judgment that comes from experience.

I ran for the SBHSD school board three times, 2012-2016, unsuccessfully. During my campaigns, I heard multiple rumors of current administrator(s) with DUIs (one while on school business trip) and even teachers with restraining orders so they didn’t have to be in the same room with certain administrator(s). This would be difficult to prove because of confidential records. But I’m glad John Chadwell’s reporting and interviews reveal a pattern of retaliation among administration/staff because I do have personal knowledge of at least one retaliation/intimidation situation.

Thank you BenitoLink for facilitating John’s accurate reporting, enhanced by his maturity, professional experience, and understanding of the issues. I especially appreciate that the articles’ focus is not on personalities, but on our kids and how our community is serving them to the highest possible standard of excellence.