Anne Stickett writes that residents should beware of a mayor who makes grabs for power, discredits other leaders and silences the public all in an attempt to gain himself a crown. 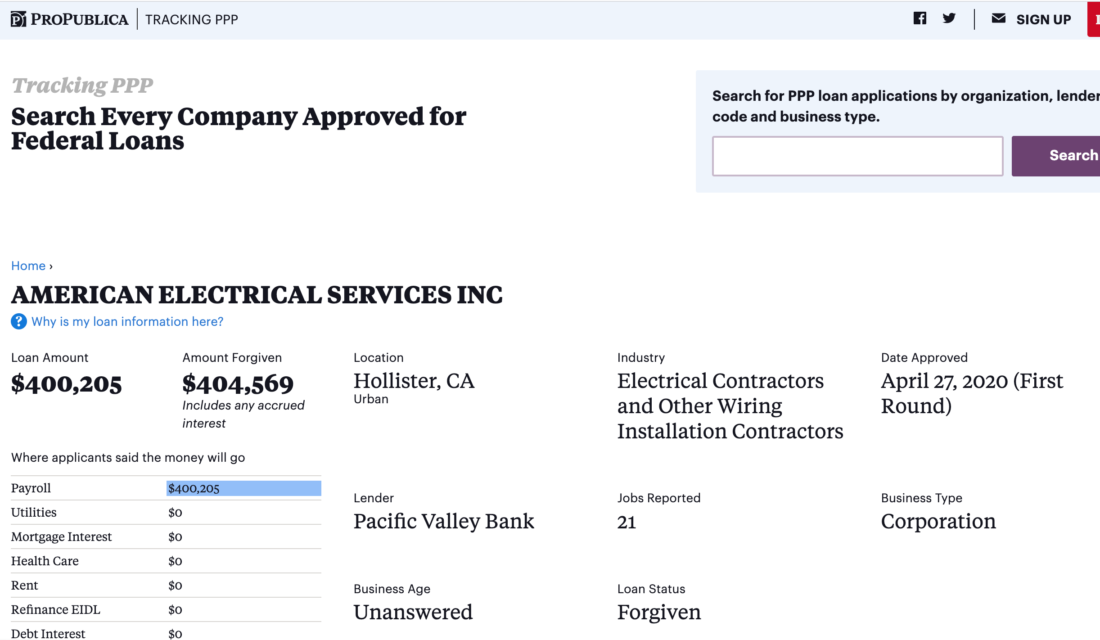 This community opinion was written by San Benito County resident Anne Stickett. The opinions expressed do not necessarily represent BenitoLink or other affiliated contributors. BenitoLink invites community members to share their ideas and opinions. By registering as a BenitoLink user in the top right corner of our home page and agreeing to follow our Terms of Use, you can write counter opinions or share your insights on current issues.

Many people love Hollister Mayor Velazquez. When you ask why it almost always has to do with feel good stuff:  ‘He comes around himself to give me his sign for election and talks to me’ or ‘he wished me a Happy Birthday on Facebook.’  Many point to his frequent videos on Facebook during the pandemic when folks were scared. (These videos and other actions he took unilaterally actually caused confusion and problems because he did not coordinate with the County Health department.) When you watch his videos, including all the election videos, his catch-phrase closing “Love you all” has a very hollow ring.

Press people further about what he’s actually done for Hollister, and his political words are regurgitated–he keeps the evil developers and corrupt politicians at bay, and stops the housing growth. Many don’t like how fast Hollister has grown–but Velazquez has not really able to do anything to stop housing growth because of the California housing crisis laws.

The fact is, he’s on his fifth term, and our infrastructure is just getting worse. And the continued mudslinging and unproven accusations thrown at supervisors, council members and the public makes everyone suspicious and creates so much distrust.

In our highly charged political atmosphere, his tactics have worked well to get him reelected. But has he ever tackled big issues and moved us forward in a positive direction? The answer is no. He does not know how to work with others, or build consensus. He doesn’t understand that by working together and collaborating with the county, and other groups much more can be achieved.

Now we have a recall of the mayor. Don’t get me wrong, I’m no anti-masker or member of Open SBC. But I get the outrage at him, in particular his attempt not to just fine businesses the way the county chose to do, but his vindictiveness trying to pass a law to rescind business licenses! This is playing God with people’s lives.

The past year has been horrendous–friends and families running small businesses seeing their life’s work, their livelihoods, circling the drain. It was a sad enough time for our community. Why try to close down already struggling businesses permanently? That is not good for our economy! Many of those businesses did not get special government funding grants–unlike the mayor, who’s electric business received a whopping $400,000 in government PPE money, a loan that was completely forgiven this year!

Our mayor is truly an autocrat at heart. He wants to control everything. It’s his way or the highway. Maybe you don’t believe that. But pay closer attention–go online to the Hollister city website. You can view recordings of city council meetings. Watch his behavior towards any member of the public or council member who disagrees with him. See how he treats the public who speak. If he doesn’t like what they say he interrupts, calls them liars, tells them they’re wrong. Or throws out his favorite line and calls them lobbyists or claims they work for developers.

Until you’ve seen this rude and unprofessional behavior yourself, you won’t believe it. It violates rules of procedure for council meetings. Residents are allowed to speak for 3 minutes and air a concern or grievance. The council members are not supposed to respond or answer questions, just take notes and perhaps address at future meetings.

If you watch enough of these meetings, a pattern emerges. Velazquez oversteps his authority frequently, insisting on his way, bulldozing other council members and ignoring laws and council resolutions. It is not the way of a mayor, but an emperor or king. Dictating mandates.

Still not convinced our mayor would like to be king? Take a look at some of his recent actions and his attempts to grab more power for himself.

I don’t know about you. But all of these power grabs, the constant belittling and unfounded accusations against other council members, supervisors, or anyone who disagrees with him–I’ve had enough. King Velazquez needs to go. By recall, or an initiative to get rid of the elected mayor position, it doesn’t matter. Whatever it takes. Because Hollister deserves more than someone looking to rule, instead of lead.

Celeste Toledo-Bocanegra writes that Supervisor Kollin Kosmicki's behavior is not appropriate for an elected official.

COMMUNITY OPINION: Are the Haybalers next?

Randy Logue writes that changing team names to bow down to wokeness is not acceptable.

Randy Logue writes that parents set the tone for what their children are taught and not the school system.