District 2 Supervisor Candidate Kollin Kosmicki urges voters to look beyond name recognition and political signs to choose the best leader based on substance. 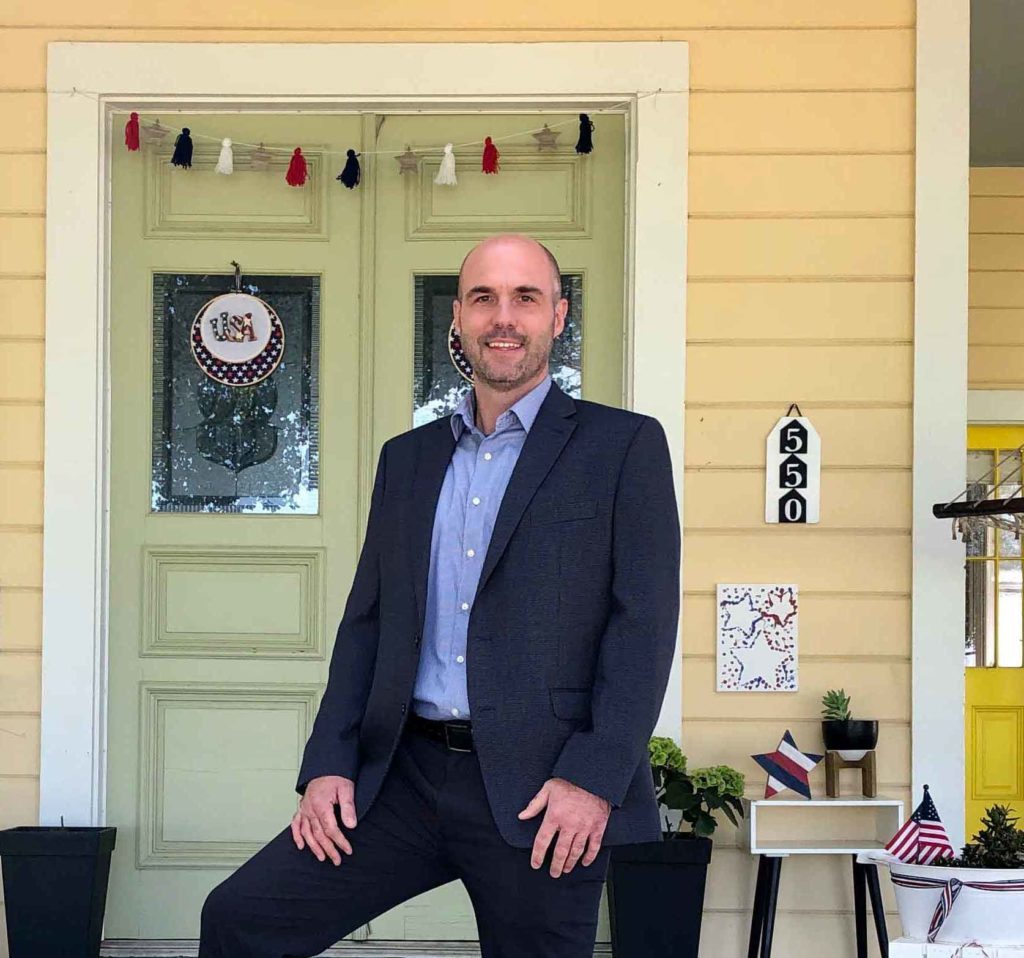 All too often in local elections, we as voters tend to choose the most recognizable name – or the resident whose family has lived here for multiple generations – rather than candidates offering the most substance.

Historically, this voting culture has constrained our ability to elect leaders with a fresh outlook, who have the audacity to represent everyday residents as opposed to a small minority of influential interests.

As a candidate who is striving for complete transparency about my stances on specific issues, background and qualifications, I strongly encourage voters to do extra homework this coming primary when deciding among the five candidates for District 2 supervisor. San Benito County is at a vitally important crossroads, and this race will play a monumental role in determining the future direction of our community.

Voters should ask the following:

How much openness has each candidate shown about specific, local issues?

What has each candidate stated in public settings about the most controversial, hot-button topics such as the rapid pace of housing growth?

What depth of knowledge does the candidate have about functions of San Benito County government?

How does the candidate’s background prepare him or her for this leadership role?

As someone who is running with an unprecedented emphasis on being open, I am admittedly biased.

I could have chosen to follow a more typical and safer path to victory – running on name recognition, broad generalizations and sidestepping of specific stances – but then I would merely contribute to the same cultural problem I am trying to help fix.

Instead, I have been extraordinarily direct with local residents about a slew of local issues since announcing my candidacy last May.

My recommendation would cap single-family, market rate housing growth at 1 percent annually, but would exempt affordable and multifamily units from the restriction to encourage more of these desperately needed types of homes.

Some candidates aren’t discussing the issue at all in public settings. That should raise a flag for voters. If candidates aren’t mentioning housing growth in their campaign literature or public forums, then voters absolutely have to assume he or she supports our current direction of rapid housing growth. Otherwise, it makes no sense to avoid the topic.

With regard to our failing transportation system, I have been very open in stating that fixing roads and expanding highways are top priorities along with slower growth.

We as a county must do everything in our power to move up the existing schedule for the Highway 25 expansion. The current schedule calls for a project completion in about eight years, but that timeframe is unacceptable.

No project in local government is more important than expediting the expansion of Highway 25 – which will drastically improve local residents’ quality of life and open up a bevy of economic development opportunities. I’ve been steadfast in my campaign that county leaders must streamline the planning process wherever possible and work with state leaders like Assemblyman Robert Rivas and State Sen. Anna Caballero to make sure the expansion happens sooner than eight years out.

My openness certainly doesn’t stop with slower growth and roads, even though those are the top two priorities. Some of my positions have included:

As for a range of other specific ideas and priorities shared in my campaign, voters can read a lot more at KollinForSupervisor.com. I’ve been an open book throughout this entire campaign and will continue doing so if elected.

I’m recommending that voters to look beyond names, political signs, endorsements and family legacies. Look at substance. Critique depth. In the end, we’re all better off if residents make this crucial decision with an informed perspective.