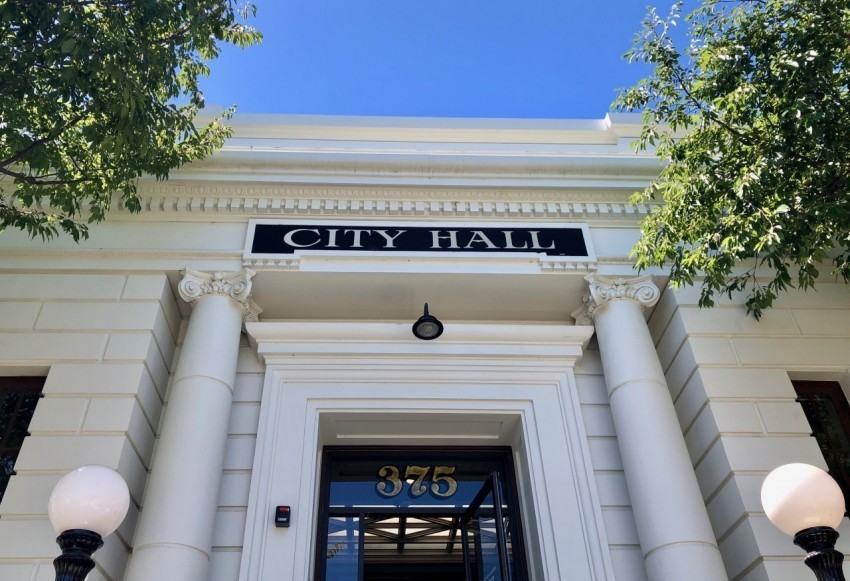 This community opinion was contributed by Richard Perez Sr., a candidate for Gavilan College Board of Trustees Area 5. The opinions expressed do not necessarily represent BenitoLink or other affiliated contributors.

Hollister is facing some very serious issues, housing, jobs, and infrastructure, just to name a few. But something more unsettling is at work, underhanded politics. Recently unknown individuals supporting a District 2 candidate for City Council defaced an opponent’s sign. Mickie Luna, current incumbent, has had her signs defaced on three separate occasions. She’s also had to tolerate one of her opponents’ supporters making an obscene gesture to her in public at the county fair. She, on the other hand, has not uttered one word against her opponent on social media or in public. She decided to run a clean campaign and not go negative. This is how it should be done, we cannot allow our system of free government to devolve into hate. Opposing political views are completely natural and healthy but a line must be drawn on crudity.

Our current mayor is helping create this atmosphere of disdain and distrust through his political rhetoric, which is reckless and dangerous. Whether he is complicit, or not, his tactics of using false narratives to incite people to behave in this manner is evident by his social media post regarding growth. Calling everyone who opposes his views, or that of his political party, being in the pocket of big development, which I can say is categorically incorrect.

When I ran for Supervisor, Mr. Velazquez used social media to make false accusations about me and just down right lie about what I stood for. I ran to help the community get new ideas and promote good jobs through better education. Never once were my intentions to have any new developments approved in exchange for some political favor. Yet Mr. Velasquez thought he could use my image and damage my character by loosely associating me to some hidden agenda. Making such inuendo’s under the public title of mayor was, and is, very irresponsible and creates a path to other lies. I take my role as a mentor and community leader very serious, you would think the mayor could find the courage to do the same. Creating animosity within the community based on false allegations is making the city of Hollister look amateurish when it comes to leadership. We all suffer when this part-time mayor cannot get past his own ego to find collaborative measures to work with others. Facebook politics is useless and unproductive, the real interest is in action not words.