Many successful business people, the kind we need in elected positions, do not run for office. An ugly letter received by a candidate demonstrates why. 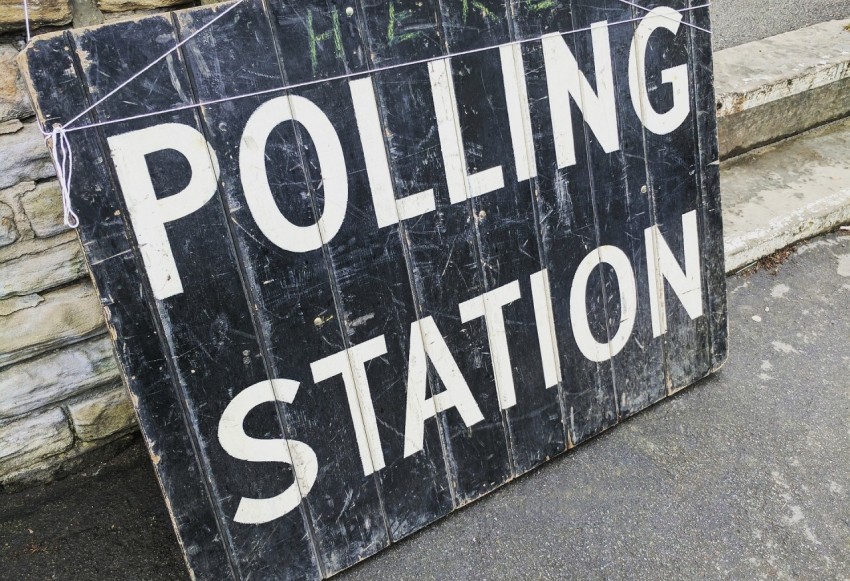 This opinion was contributed by Rob Bernosky. The opinions expressed do not necessarily represent BenitoLink or other affiliated contributors.

Being an elected board member (school board, hospital board, city council, board of supervisors) mostly involves business decisions. The product (government services) and the infrastructure that supports it, must be paid for. Those funds are not unlimited and fluctuate. Striking a balance between paying for services today and saving for repairs and downturns later is a learned skill.

People who own or run businesses should make good elected officials; most have had to deal with boom and bust cycles, personnel issues, regulatory nightmares, borrowing and paying back money, contracts, thefts, and dealing with problems of every other sort on a regular basis, and they survive.  They have learned from the school of hard knocks, know what they would and would not do again.

But a great deal of successful people will not run for office and use their valuable skills for the public good because their livelihoods are put at risk by those who have different agendas. I have heard this over and over again as I encourage people to run.

As the nearby letter shows, a worthy candidate for County Supervisor has his business being threatened. Peter Hernandez is currently a well-serving and accomplished member of the Hollister School Board and was using his successful business skills in shaping long-term commitments of the Hollister School District – the largest government entity and employer in the County. He was steadfast in dealing with the ugly personnel issue we had and a voice of reason in our litigation involving missing and unaccounted for funds with the County.

As a member of the governing board of the Hollister School District, I can tell you that there are real threats on the horizon. The Governor is continuously sending warning signs that state funding is at risk. Pension payments for employees are dramatically increasing and crowding out our ability to deliver the services a school district is supposed to be delivering. Potential litigation issues are up. The loss of our superintendent creates uncertainty as does three positions being up for election.

When the Hollister School District recently had to make contract decisions with our unions, some cautiousness was warranted. I cannot divulge what was said in closed session where contract negotiations are discussed between school board members and our negotiating team. However, I can tell you generically we have to weigh being competitive in compensation, and having reserves to weather the pending storm of budget and pension payments, when bargaining. Knowing Peter Hernandez like I do, I can surmise he wanted more information and did not want the pending departure of our superintendent to be a reason to rush, so he voted “nay”.

So, instead of being rewarded for wanting to do things right, he received the ugly letter presented here. What business person would want to add that to their list of trying to run a business honorably and profitably? You can fight back by visiting Peter Hernandez's business.

Not voting with your fellow board members takes courage; I know. It can make you feel like going against family members because of the relationships that build between board members, and you worry about how it is going to be portrayed in the press. But isn’t that what true leadership is, being bold in questioning and wanting to do what is right instead of popular? I am sure Peter Hernandez was not voting against the teachers; he was voting for them by making sure we had the funds to pay them today and when our funding is cut, and be able to continue to pay their retirement! It is also important to note that whomever wrote the letter knows that the teachers got the raises they bargained for.

This article is not meant to promote the candidate mentioned in this article, but to ask readers to reflect on why our roads are broken and crowded, why we do not have enough police and fire resources, why we are about to lose our hospital, and why in general, government is not working for us. We simply are not electing the right people, and the nearby letter is a significant reason why. 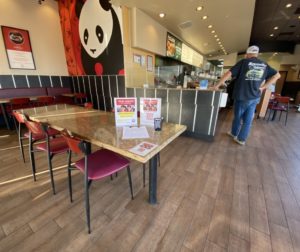 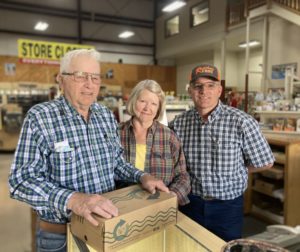