Panetta: “Americans have given their lives so we may live in a peaceful nation and ensure peaceful transitions of power. Yesterday’s mob not only disrespected those sacrifices, but mocked the sanctity the People’s House and our democratic process." 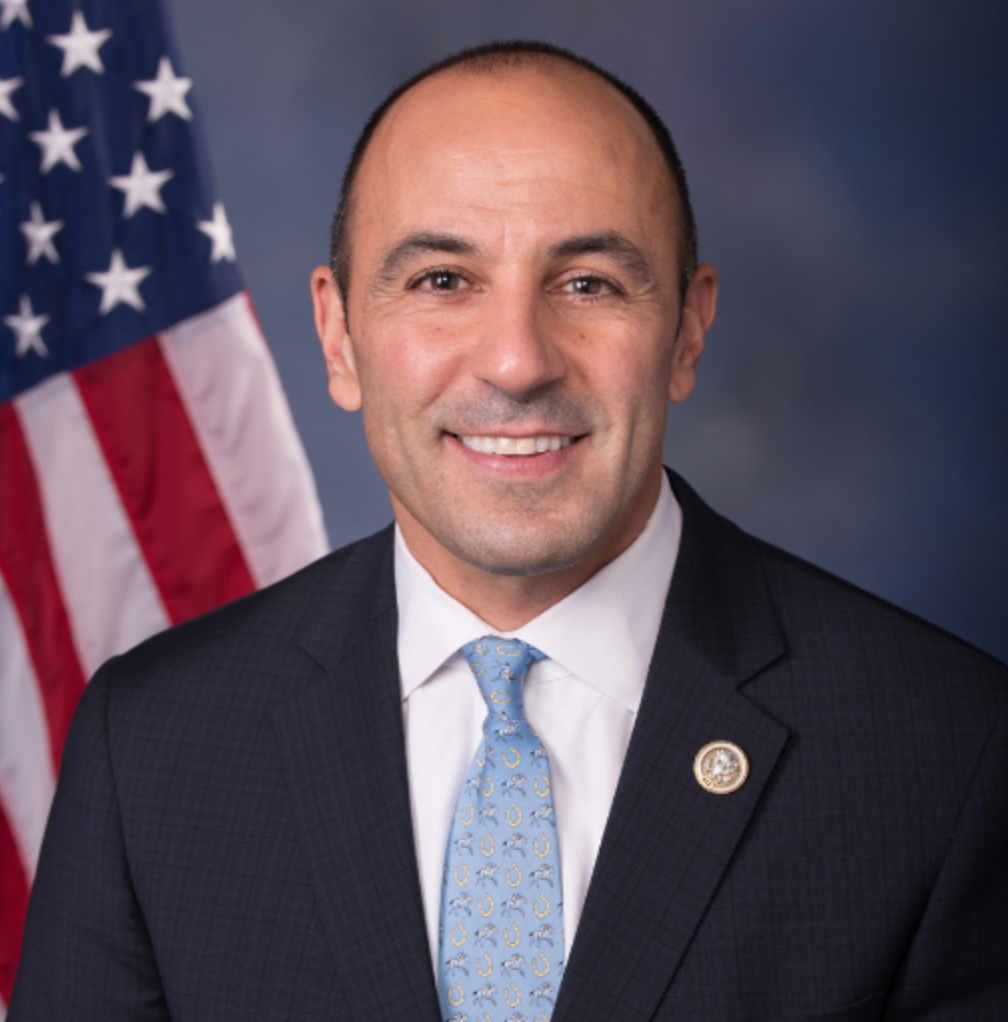 Information provided by the Office of Congressman Jimmy Panetta .

Congressman Jimmy Panetta issued the following statement regarding the riot at the U.S. Capitol building on Jan. 6:

“Americans have given their lives so we may live in a peaceful nation and ensure peaceful transitions of power,” said Congressman Panetta. “Yesterday’s mob not only disrespected those sacrifices, but mocked the sanctity the People’s House and our democratic process. These insurrectionists do not represent who we are as Americans. They represent the ugliness of division and the dangers of allowing a President to propagate baseless claims in a repugnant attempt to undermine our democratic processes.”

“President Trump’s failure to unequivocally disavow yesterday’s loathsome display at our nation’s Capitol, unfortunately, comes as no surprise. The American people came to the polls in record numbers in November to remove him from office, a reality he is too cowardly to accept. Rather than accept his defeat, the President has chosen to deepen our nation’s wounds of division and endanger every individual at the Capitol yesterday in a desperate attempt to sow the seeds of doubt and ignore the will of the American people.”

Following the events at the Capitol, Panetta and his congressional colleagues voted to certify the results of the Nov. 3 election.

“Our nation definitively chose Joe Biden and Kamala Harris to serve as our next President and Vice President,” Panetta said. “There is no valid dispute who won, and who lost, the 2020 election. We will not let these agitators or the President derail our certification of the Presidential Election. We will remove President Trump from office on January 20th and move forward as a democracy.” 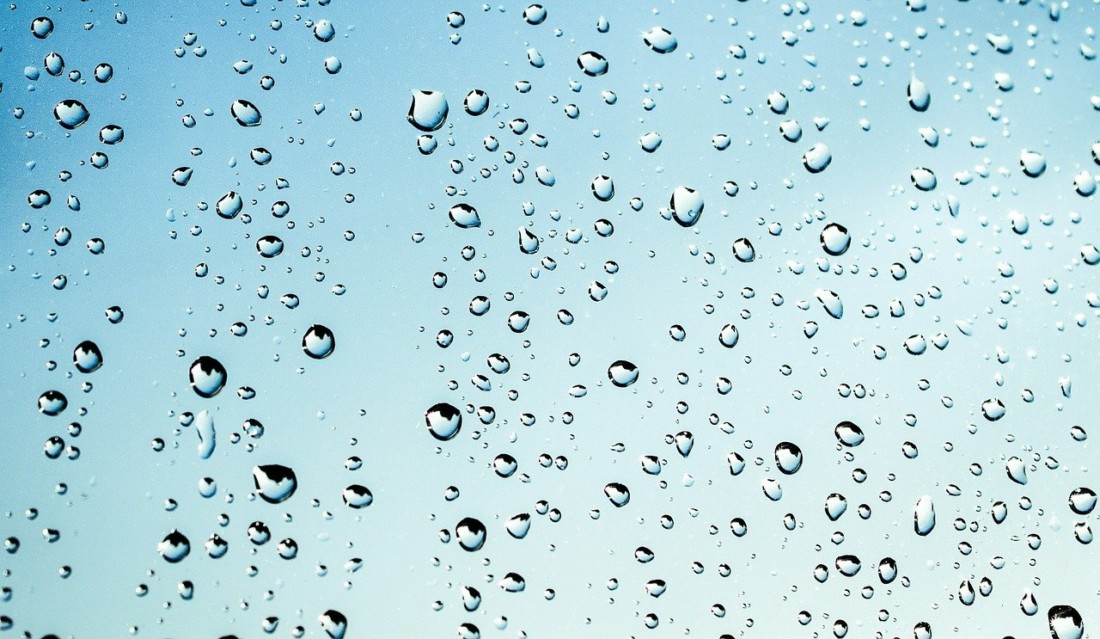 Heavy rain expected to cause urban and small stream flooding. 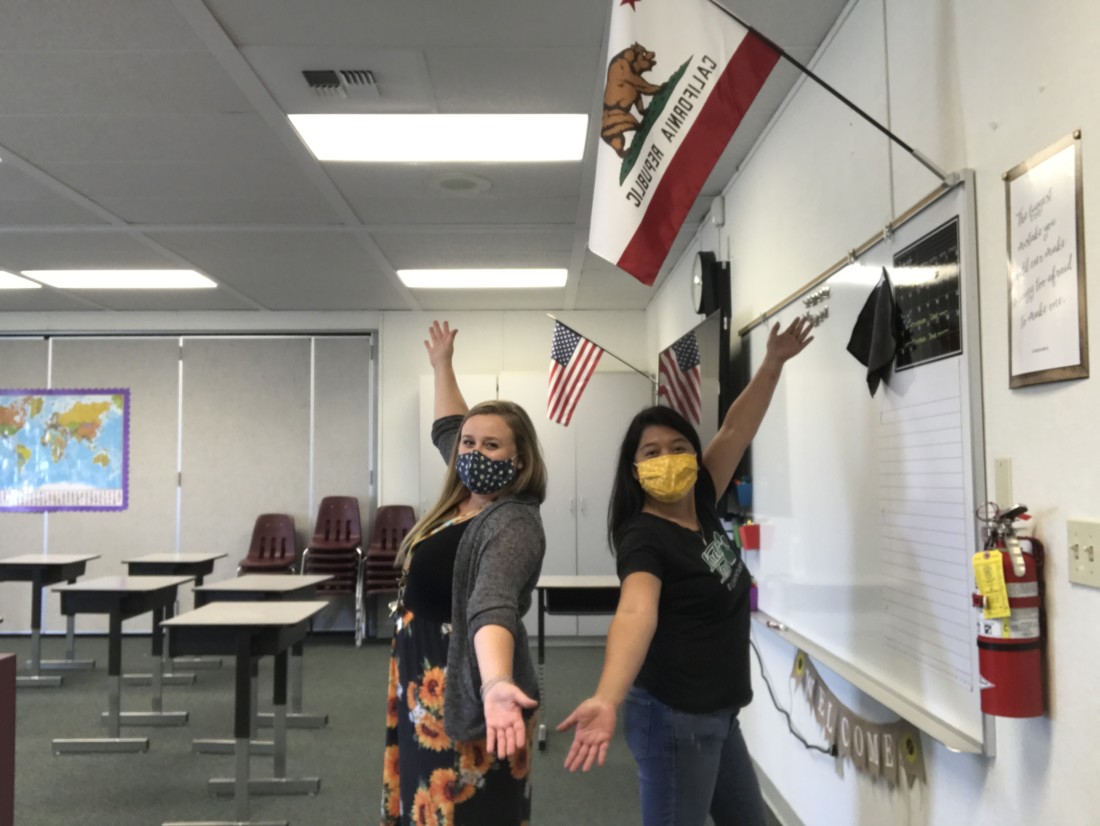 Two HSD instructors talk about the experience of co-teaching.

Sandbags are available to residents at the county yard, located at 3220 Southside Road in Hollister.