David Baumgartner writes about how to find Arcturus. 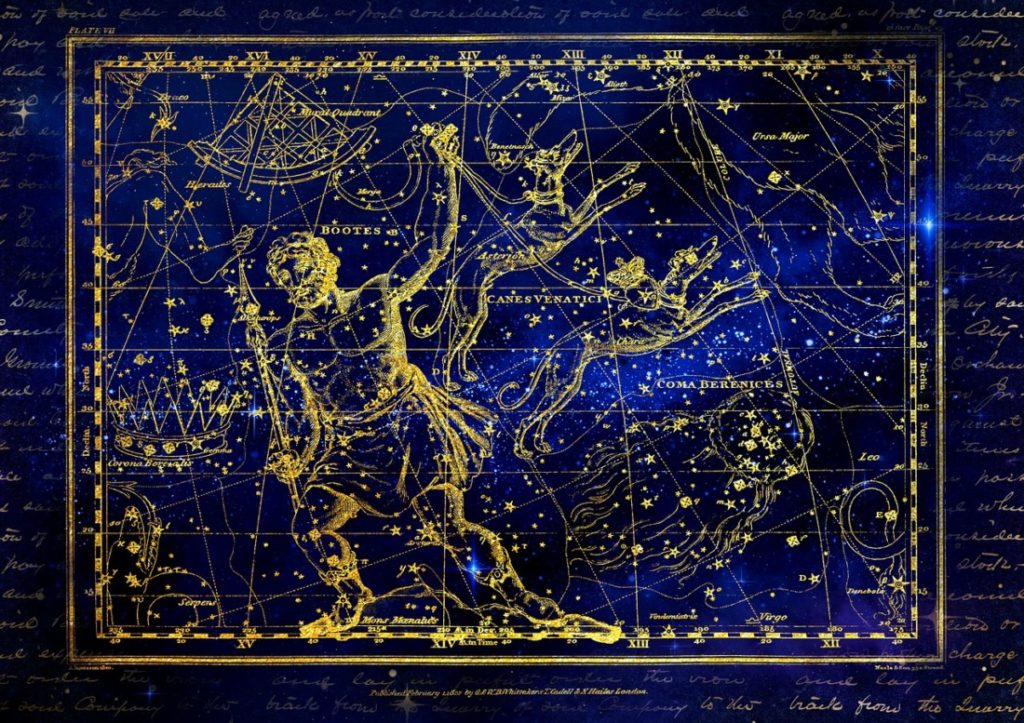 But wait; what is that bright glowing star left all alone straight up at the zenith? Why it’s Arcturus in the constellation Bootes. You can tell it’s Arcturus, for one, because it is the only bright object straight up in the sky, and two, by its slightly yellowish or orange color. Either way you can’t miss it, just use my exquisite direction I just gave you; “Straight up.”

Now if my great directions didn’t do it for you, there is another way of finding Arcturus. Look at the Big Dipper. Its handle is bent. Just imagine this curve continuing on south and it will lead you straight to Arcturus. And if you continue on down you come to Spica in the constellation Virgo.

An interesting story about Arcturus goes back to the year 1933. I was out of town at the time. In that year a big exhibition was held in Chicago. Light from Arcturus, some 40 light years away from the earth, was used to switch on the illuminations for the event. Now what is so interesting about that, you say? It is interesting because the light had left the star at the time of an exhibition held in the same place 40 years before.

Now just think, this light traveling at the speed of light, 186,000 miles per second, took 40 years to reach us. This same light takes only 1.25 seconds to reach earth from the moon. How long did it take our Apollo Astronauts to get there? A couple days or so, actually 72 hours. Well, I thought it was interesting.

There are two dots over the second “o” in Bootes, which means that you pronounce the vowels separately: “oh-h”, not “oo”. This is a Greek word meaning a man tending a herd of cows. Maybe it should have been called the Cowboy constellation. OK, or Cowgirl. To me Bootes looks more like a hot air balloon than anything. But I wasn’t around at the time they gave the names out.

So take a look at the constellation Bootes and let me know what name you would have given it. 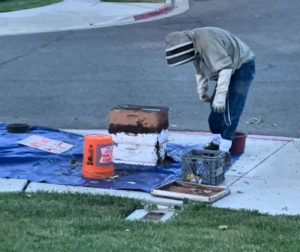 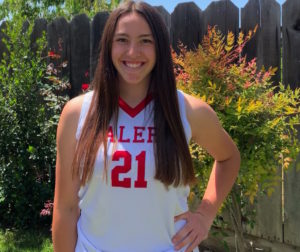 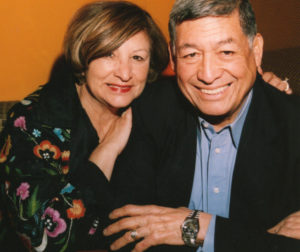