David Baumgartner writes that Andromeda and Pegasus were the only two constellations to share a common star, but that has since been given solely to Pegasus. 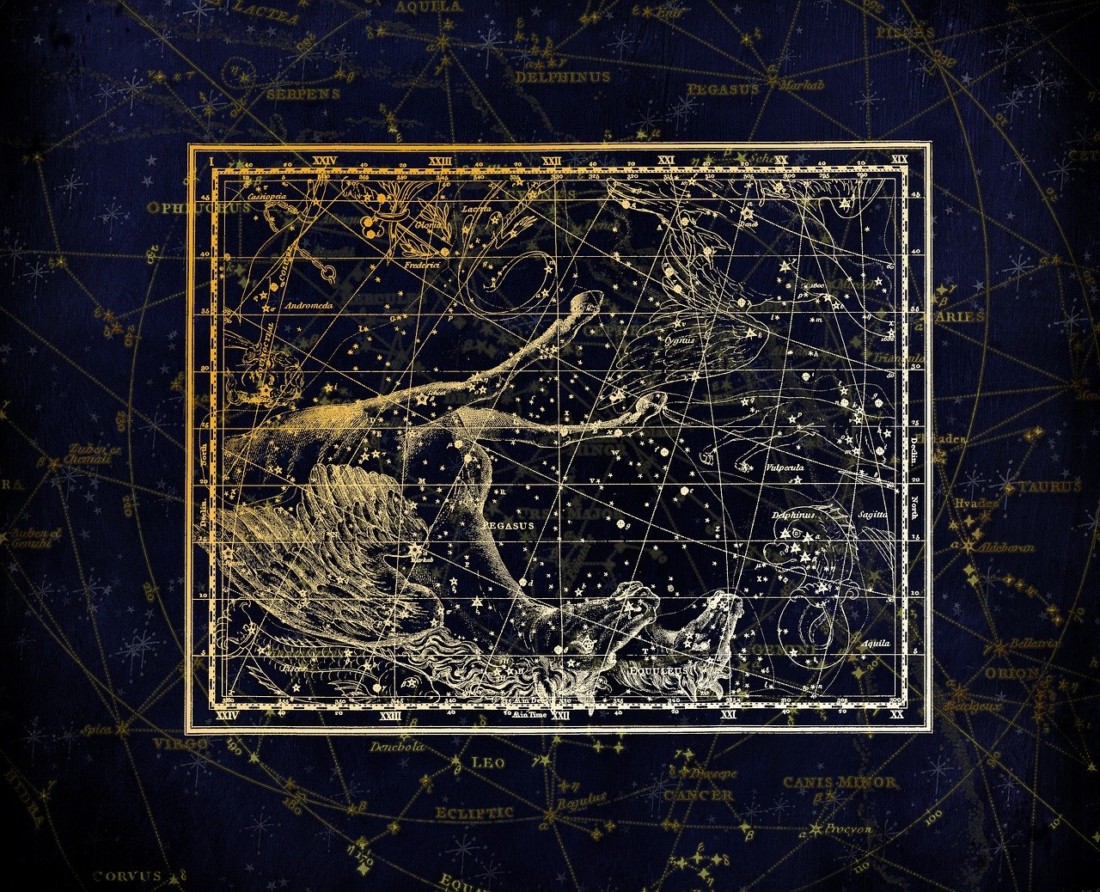 In my November article we learned about the Princess Andromeda. And I say “We” because it seems that I learn more from writing this column than you who read it. Whoever the two of you are. I have always said from the very beginning that the more I learn about this subject the more ignorant I feel I have become.

But let’s get back to the Princess. Andromeda and Pegasus were the only two constellations to share a common star, but has since been given solely to Pegasus. Pegasus goes by a few names: the Great Square, the Flying Horse, or just the Square. You can call it whatever you would like. Just don’t call it wrong in front of a few amateur astronomers, for they will proudly, yet politely, inform you that you are mistaken, and hope they are the first to tell you so out of their bunch. But don’t let that bother you, it won’t be long before you will be just like them, eager to tell anyone who will listen just how much you know about this great hobby.

Pegasus isn’t a perfect square, but good enough. I have a hard time finding it, let alone wondering if it is square or not. The four corner stars are not the brightest in the sky, but considered of the second rank. And when you are in the best of sky there are so many stars showing up that Pegasus becomes very hard to pick out. This poor animal has been cut in half, lost its wings, and is upside down in the sky. Just no respect for our Flying Horse.

So get out there tonight and look straight up overhead to the zenith and be the first to impress someone by naming that big square.

Have a safe and great Christmas by staying at home with the family.

Events to come this month:

Don’t forget on Dec. 16 when a First Quarter Moon visits Jupiter and Saturn from 8 p.m. to 9 p.m. Then on the Dec. 21, Jupiter and Saturn will be only 0.1 degrees apart. Want to know how close that is? Go out and see for yourself that night at 6 p.m. They don’t call it the Christmas star for nothing. This event won’t happen again until, well a long time. That’s my way of saying I just don’t know. 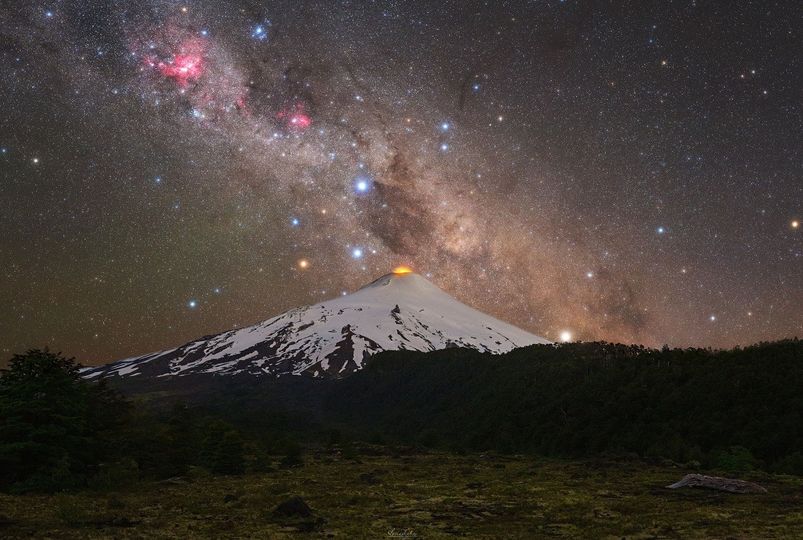 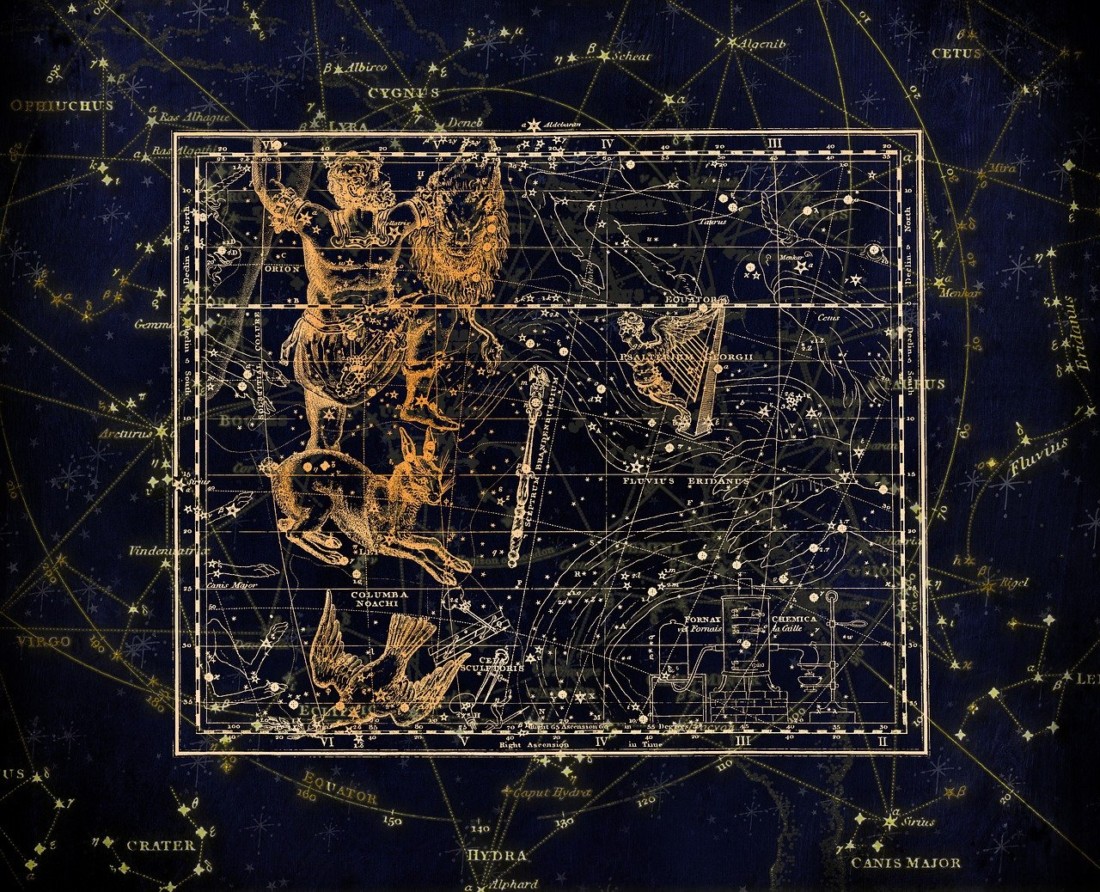 Constellation of the Month: Orion the Great Hunter