David Baumgartner writes that many stars—and some imagination—can be used for locating a bright holiday light. 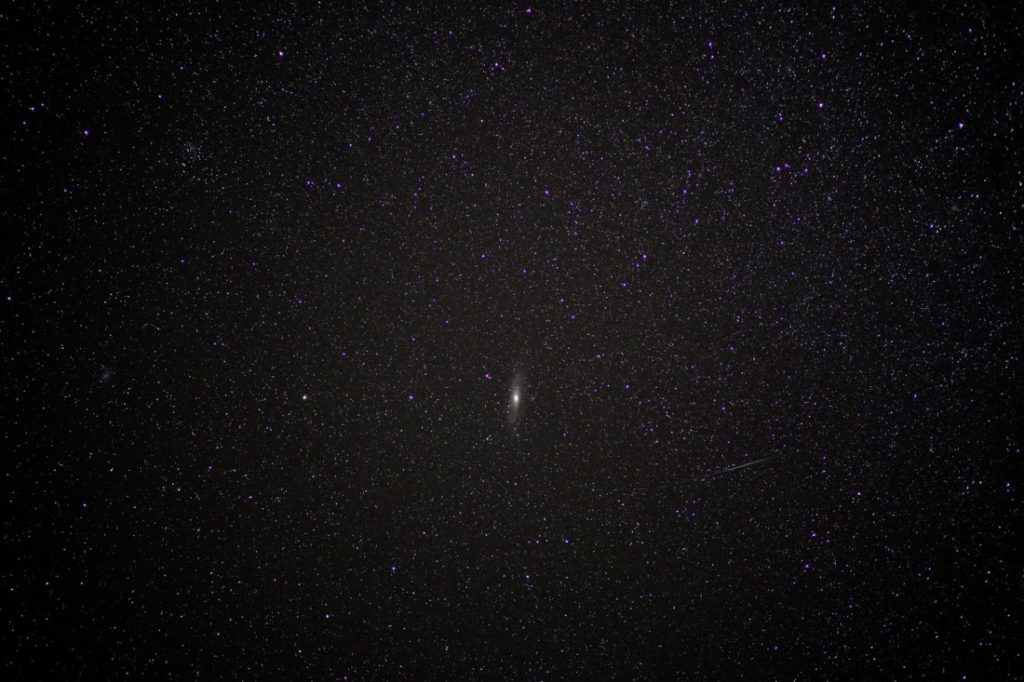 Well it’s that time of the year again. Yes, Christmas is my favorite holiday of them all. And it’s time to pick our constellation for this festive month. How about the “Christmas Tree Constellation” for a start? Seems appropriate, Christmas and all that.

Let’s choose the biggest and brightest of them all. None can be too big or too bright for our special decorated tree in this holiday night sky. Since I’m in charge here, I get to pick our tree out. Alright, so I’m not in charge, the editors are. But they are pretty good about letting me do my thing, whatever it may be.

But wait a minute; now that I think about it, I don’t believe there is a Christmas Tree Constellation up there, not officially anyway. There has to be something in the heavens that we can utilize.

There are a multitude of stars that we can draw from to make our own Christmas Tree Constellation. Our relatives of long ago did just that and, I might add, with an unbelievable sense of make-believe. Let me look into this and I’ll get right back to you.

Okay, there are a few objects up there that look a little like a tree if you use your imagination somewhat, but none are considered a constellation.

One of those objects is, you guessed it, “The Christmas Tree Cluster.” It’s mixed in with the Cone Nebula looking as one. But actually they are light years apart from each other, they just happen to lie in the same direction of our eyesight.

These two objects do lie in a constellation, called the Monoceros the Unicorn. How they came up with a unicorn I’ll never know. The constellation is very faint but it seems to be the best we can work with.

The Monoceros Constellation lies some 2,700 light years away and the Cone Nebula stretches some seven light years in diameter. That’s farther than the nearest star to us. You do the math.

Some say it took the three kings over three months to make their historic trip to Bethlehem. For sure the three Wise Men of Bethlehem didn’t follow our grouping of stars on their way to see the newborn king.

They probably would have gotten lost on the first night of their trip if they had.

Then how would the little Jesus go on and survive without his daily supply of gold, frankincense and myrrh? That’s if Mary and Joseph even knew what these gifts were used for. What were these Three Kings thinking?  I would have opened an account at Costco for a list of items needed, such as pablum, diapers, a squeaky toy, and maybe a new eyepiece for my telescope. Alright, I guess I wouldn’t have needed a squeaky toy.

I don’t mean to make light of the baby Jesus. He has been a beacon of spiritual light for me from the first day I entered the first grade at Sacred Heart Grammar School here in Hollister back in, well let’s just say a while back. I plan on making it to heaven. I might not end up sitting at the right hand of God, but I will be there. Maybe I’ll be a carpenter or a fisherman.

Sister St. John once told me that the moment you enter Heaven everything will become known to you. You will know all. So I am excited to find out, after 70 years of waiting, what the heck was that brightly lit object in the sky that the Three Wise Men followed to Bethlehem? I have to know.

Here’s wishing all of you want-a be amateur astronomers, oh what the heck let’s make it for everyone reading this, a very Merry Christmas and a prosperous and Happy New Year. Clear skies.

Also, let’s say a little scientific prayer to ensure the safe launch of the James Webb Space Telescope on Dec. 22. The project only cost a little over $10 billion. It will be such a great scientific feat and mean so much for mankind for years to come.

What’s up there the rest of this month? 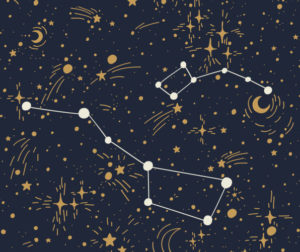 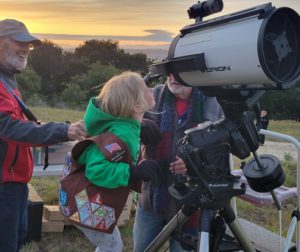