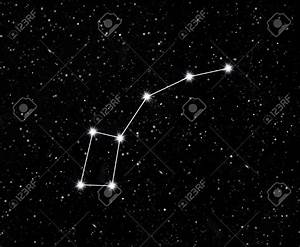 Everyone, well just about everyone, knows or has heard about the Big Dipper— some of the brightest grouping of stars in the heavens. Here it sits so bright in the sky that it is not hard to find. It’s also well-known for the two stars at the end of the bucket that are called the pointer stars, showing us the way to the North Star.

Now don’t get them confused with the Pointer Sisters, a singing group from the 50s and 60s. That’s another story. Just trying to help here.

Many know its name: Polaris, which just happens to be the end tail star of the little known constellation Little Dipper. The Big Dipper is astutely an asterisms, or part of the main constellation known as Ursa Major. Both of these were known as bears, named by our ancestors.

Now, of course, I wasn’t there to help them out in naming these two constellations, for who ever heard of a bear with a long tail?Though it is said that the small bear at one time had a short tail pointed to the North Pole.

But with time the whirling motion around Polaris has stretched it to where it is today. Well, that might partially explain the Little Dipper’s tail, but what about the tail of the Big Dipper, it is still way to long. Now speaking of stretching, I think our ancestors did a fine job of doing just that. I should have been there for them.

There must have been some reason why mankind associated bears with these constellations. When Europeans landed in North America, they found that some of the Indian tribes also call Ursa Major a bear.

A coincidence, I don’t know. What do you think? 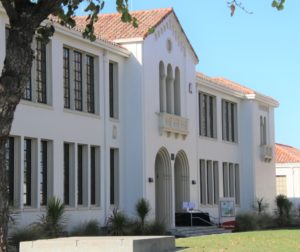 The San Benito County COVID-19 Ad Hoc Committee writes that the state’s reopening June 15 along with recent holiday gatherings and the Delta variant’s emergence have combined to cause the recent increase to case numbers and hospitalizations in San Benito County.