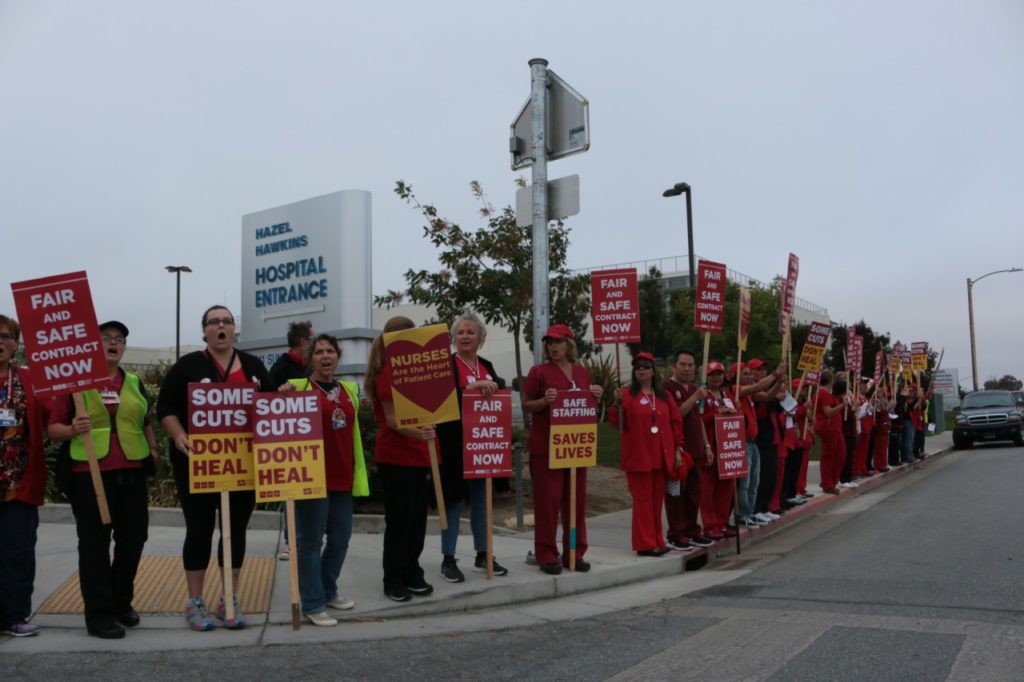 During its Feb. 6 meeting, the Hollister City Council decided not to adopt a resolution to approve the administrative procedures for the issuance of permits and regulations for the operation of medical cannabis facilities. Instead, it decided to conduct a study session Feb. 13, after which it would bring back the ordinance to council for a vote.

The decision to hold off passing the resolution came about after Mayor Ignacio Velazquez upbraided Pamela Epstein, temporary city counsel, for writing the ordinance without first talking to him or any other council member.

In what quickly began to sound like a cross examination, Velazquez asked Epstein where she obtained the guidelines to draft the ordinance. She told the mayor that she obtained them from myriad sources and jurisdictions, including previous council discussions and directions from staff. He asked if she had talked to people in the cannabis industry, to which she said some within the industry made their opinions known to various personnel, including the fire marshal and police chief staffs.

Then Velazquez asked, “Did you get any input from council members?”

“I got it from council members that communicated throughout the process,” she responded.

“Which council members communicated with you?” he asked.

“I communicated with yourself in discussing the ordinance and Councilman (Ray) Friend,” Epstein said.

“We haven’t discussed regulations, you and I,” Velazquez shot back. “So, did you have discussions with council members regarding these regulations?”

After Epstein said her discussions had been limited to staff, Velazquez told her he thought it was clear that until the ad hoc committee was reinstated, discussions would have had to take place involving the council in order to understand what they were trying to accomplish.

“I’m curious how we got to the point of creating a whole regulations system with points if the council is not involved,” the mayor said. “We want to make sure what we’re doing is right and we’re doing it from within this council.”

He went on to tell Epstein that he had not heard anything from her. She started to tell him that she drafted the regulations after extrapolating details from conversations in chambers over time and then started to say she worked with the staff when he stopped her.

“What we’re doing here is a very important document and how we organize this industry comes from this council,” Velazquez said, emphatically. “If there are mistakes made here it will come back to us. Each member here has the right and should be involved in these conversations and a better way to have handled this would have been to allow the ad hoc committee to form or have that discussion with all the council members.”

Councilwoman Mickie Luna wanted to be clear that the ad hoc committee had been disbanded, which Velazquez confirmed.

“The document that is being presented to us for the first time after you discussed it with staff?” Luna asked Epstein, who responded that it was her understanding after the council's previous meeting that the ordinance had passed and then she and staff had been directed to come back with the regulations. The mayor interjected that he did not recall it unfolding that way. Councilman Karson Klauer commented that developing a document from nothing was an arduous process and that the document would be more suitable for a study session. He said, though, that he appreciated that the council has something to start with.

“I feel OK taking this and working off of it and making it better,” Klauer said.

Councilman Roy Sims asked Epstein if she had been brought in to work on the ordinance. Then he said he had assumed the city attorney would have taken on writing the regulations and that she would “go off and do whatever you do.” She said it was her understanding that she was supposed to work on the ordinance and the regulations in order to prepare the council for reviewing applications.

Then Councilman Raymond Friend held up a copy of the regulations and discounted just about everything Velazquez had said before.

“This document is exactly what we told you to come back to us with,” he told Epstein. “You came up with what was workable while working with staff. I don’t have an issue with the fact that it’s a large document and we do have to go through this. It may not be right, I agree.”

Friend said he knew Epstein had several meetings with staff, but had not talked to him.

“She wrote this as we asked her to do and now she’s bringing it back to the council for discussion,” he said. “This is the logical step.”

Councilman Roy Sims told Friend he was mainly concerned that the council had not been consulted. Friend held up the document again and said, “That’s what this is. As Karson said, ‘this is what we’re going to chew on and get right.’ It may have several changes, but that’s what we’re here for. It may take a special study session to go through it page by page.”

Friend said rather than reestablishing an ad hoc committee that perhaps a special study session involving the entire council would be more appropriate. Velazquez remained adamant that Epstein had not been directed to continue on the regulations. He said he believed the document was presented to the council for approval with no council member having been consulted.

“To see something come up for approval without any discussions, not even one email about ‘we’re in this process’ does frustrate me,” he said.

City Manager Bill Avera jumped in, stating: “With all due respect, as the council, you folks set policy. This rules and regulations is the implementation of that policy. Generally speaking, councils don’t write how to implement our jobs. You retained Pamela as the expert and I appreciate your willingness to make sure that we don’t make a mistake. That’s why we hired people to put it together.”

Velazquez said that he wouldn’t be as bothered if the document had been presented as a study session.

“This is here for an approval,” he insisted. “I can’t support that.”

Epstein said that the document was added to the agenda to be approved because multiple conversations with various department staff members had already taken place. She maintained that it was her understanding that after those conversations she was tasked to draft the regulations and bring them back to the council. She apologized if she was mistaken, but said she wrote down the directions that she believed to be true.

“That’s what I went about doing so that you could have something before you today to review,” she said. “That’s all I can say about that.”

Luna asked Epstein whether the council would be prevented from coming back with changes if it moved ahead and adopted the resolution at this week's meeting. Epstein told her that they could go back and make as many changes as they wanted. Luna said her main concern was that the council had been discussing the topic for more than a year.

“We need to move ahead,” Luna said. “If we need to make changes or have a study session, whatever it takes, we just need to move on. We disbanded the ad hoc committee. It’s up do us now.”

“It is up to us,” Velazquez insisted, “and we were not involved in this document.”

Friend agreed with Luna that it was time to move on.

“If this is not something we can adopt tonight and we need more time to study this, I wish the council would feel the urgency that we have been doing this for a year,” he said. “We need to get this off to folks and get it started. We have staff lined up. We have guidelines and we can change them. It’s time to move on.”

Velazquez emphasized that he was in no hurry to “move on.” He told Epstein that if she had had conversations with people in the cannabis industry, he had issues with that. She assured the mayor that she had no conversations with industry people, but had conducted extensive conversations with various city staff members. They mayor said again that the worst thing for the council to do was hurry the process.

Taylor Rodriguez, who has spoken numerous times on the issue because he wants to open a cannabis business locally, said he was optimistic the resolution could pass at the next council meeting. He did voice concerns about the point system and taxes, asking the council to show more favor for local, small businesses to make them more competitive against outsiders. Sean Donahoe, a cannabis lobbyist, described the document as being akin to one addressing plutonium or other radioactive device rather than an agricultural commodity.

“This (document) is far more specific in security protocols that exist in any other jurisdiction in California,” he said. “This is trying to solve a problem that doesn’t exist.”

He added that there was wording in the document that would violate patient privacy laws regarding doctors who would be making recommendations for drugs. He said even though there was onerous portions of the document he did not think a study session was needed.

“I think minor tweaks can be done through additional resolutions,” Donahoe said. “It’s not going to be done overnight. It’s a moving target. Everybody from the governor of California on down knows it’s a process.”

Other members of the public supported both sides of the issue: whether it was moving forward or slowing down. Epstein recommended that perhaps the council could adopt the resolution and set the application period to begin after March 15, while they went through the study session.

Ultimately, the council decided not to pass the resolution, choosing instead to conduct the study session and then bring it back to the next meeting for adoption.