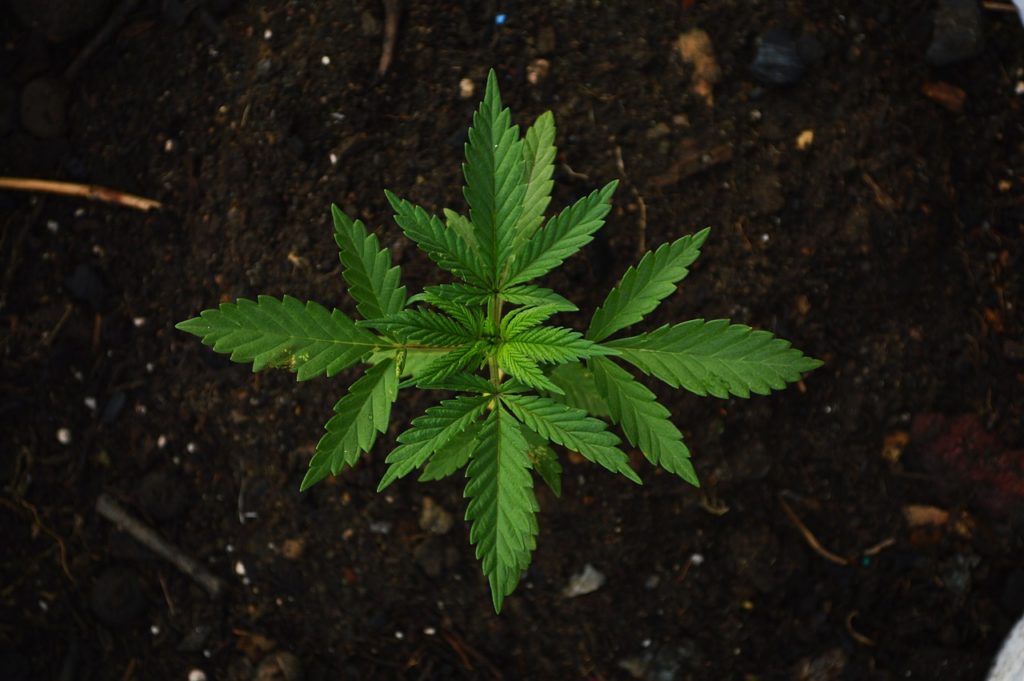 Hollister Councilman Marty Richman said in a May 13 press release that he is going to support the change of city cannabis ordinances and regulations from medicinal use to recreational use. The Hollister City Council is set to receive a report on the topic tonight at 6 p.m.

“After carefully considering the issue I see no new arguments and I believe we have put in place all reasonable controls to allow a limited number of commercial dispensaries in Hollister to sell cannabis for adult recreational use,” Richman said. “Since I have come to that decision, I owe it to the voters to let them know; I cannot in good conscience just play politics. It’s strange to me that some who are always saying ‘let the people vote’ then go on to basically ignore the vote when they don’t like the outcome.”

“We asked the people of Hollister to vote and tell us what they wanted and they did. There were 17 propositions on the 2016 ballot and there were more votes in Hollister on Prop 64, recreational cannabis use, than all the other propositions except the cigarette tax, so the public was fully engaged on the issue. Prop 64 was approved by almost 57 percent of city voters. My position has been that we needed to be careful, I believe I have fulfilled that promise. We limited the number of dispensaries, got them in the right locations, and had them make significant investments in safety and security.

“Our residents who wish to purchase cannabis products legally and use products that are less likely to be contaminated or involved in illegal activity deserve to have a place to go. Recreational cannabis is not harmless, but neither is using tobacco, drinking alcohol, riding a motorcycle or many other adult activities. I’m especially concerned about cannabis being a gateway drug for youth. Make no mistake, anything available to the general public, legal or illegal, will be available to our youth; therefore, I am proposing that more funds from cannabis taxes be allocated directly to locally based drug abuse prevention and recovery programs.”

In the release, Richman proposed a formula for use of tax revenue generated by cannabis operations: use the first portion to cover all administrative costs, plus 15 percent of costs that are not adequately covered by fees. Split the balance of tax income in half with 50 percent of the funds going to locally-based drug abuse prevention and recovery programs, and 50 percent to the city General Fund.

“I cannot speak for future councils, but it is my wish that the General Fund portion be used primarily for added public safety to detect and prevent potential drug problems and to provide and expand recreational and cultural programs for our youth including funding of participation fees for those who cannot afford them,” Richman said.

At the end of the release, Richman invited the public to share comments with him at [email protected].