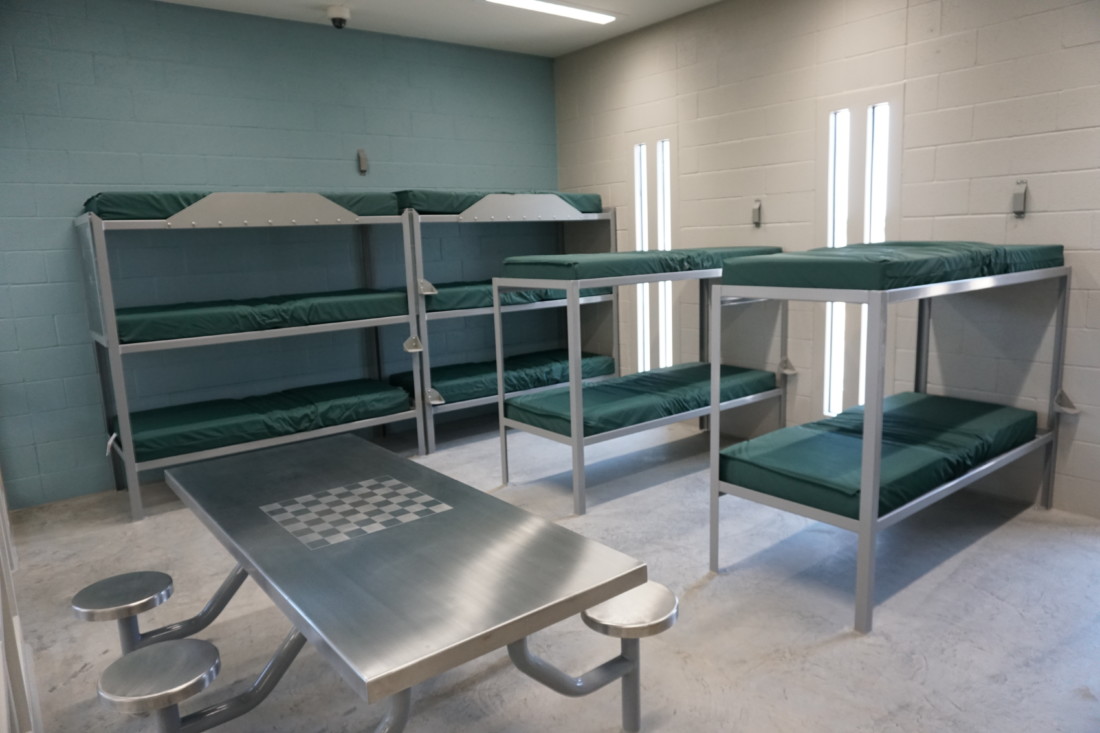 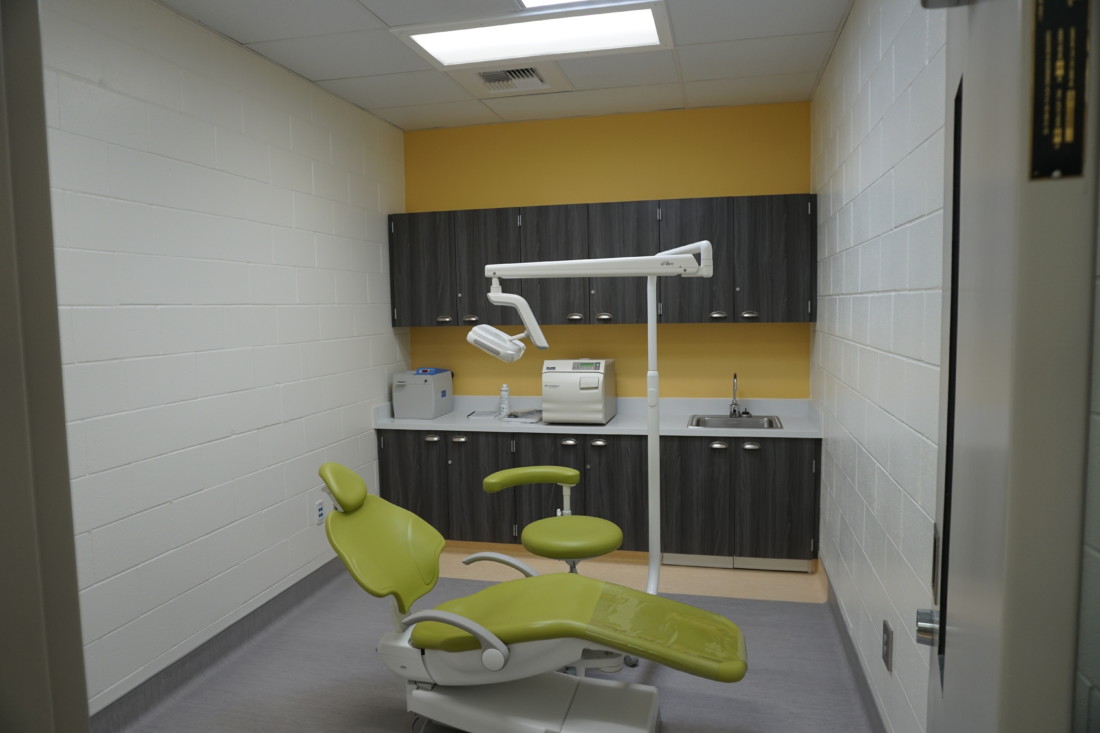 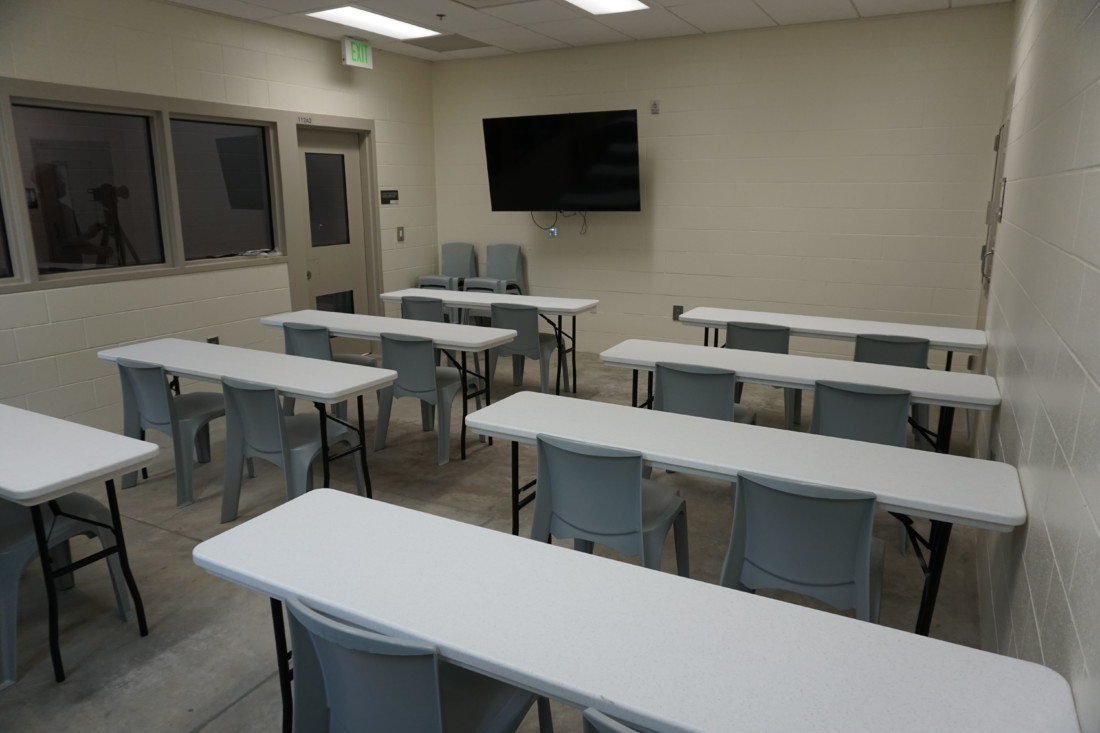 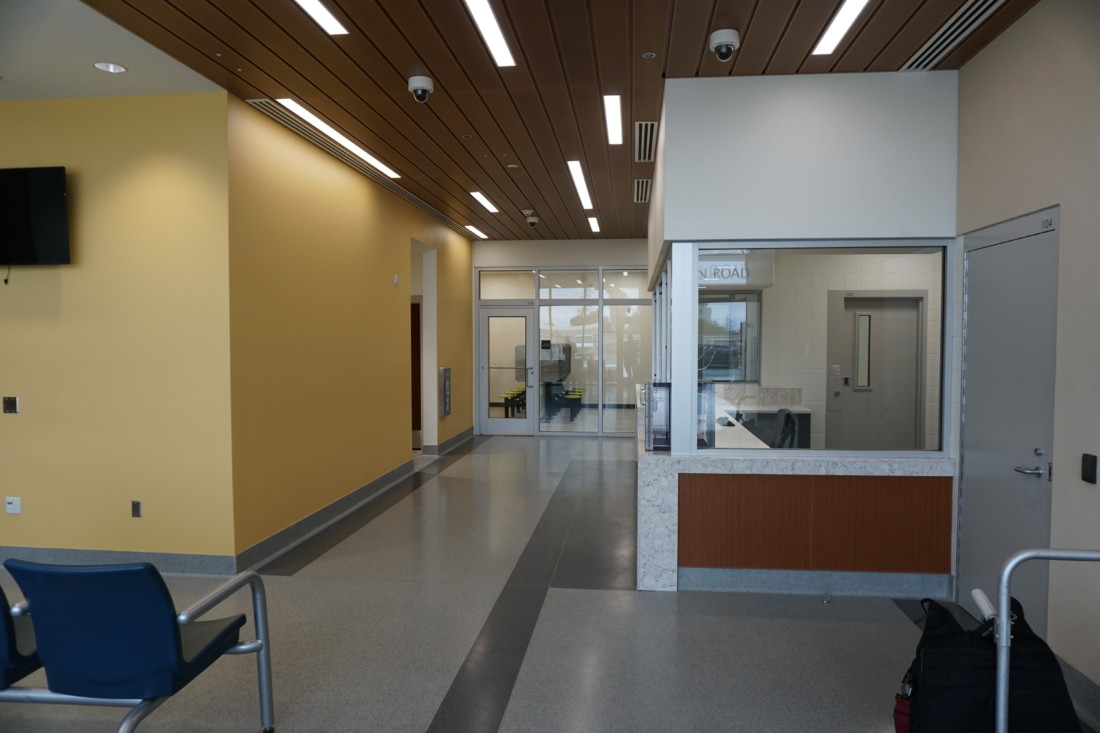 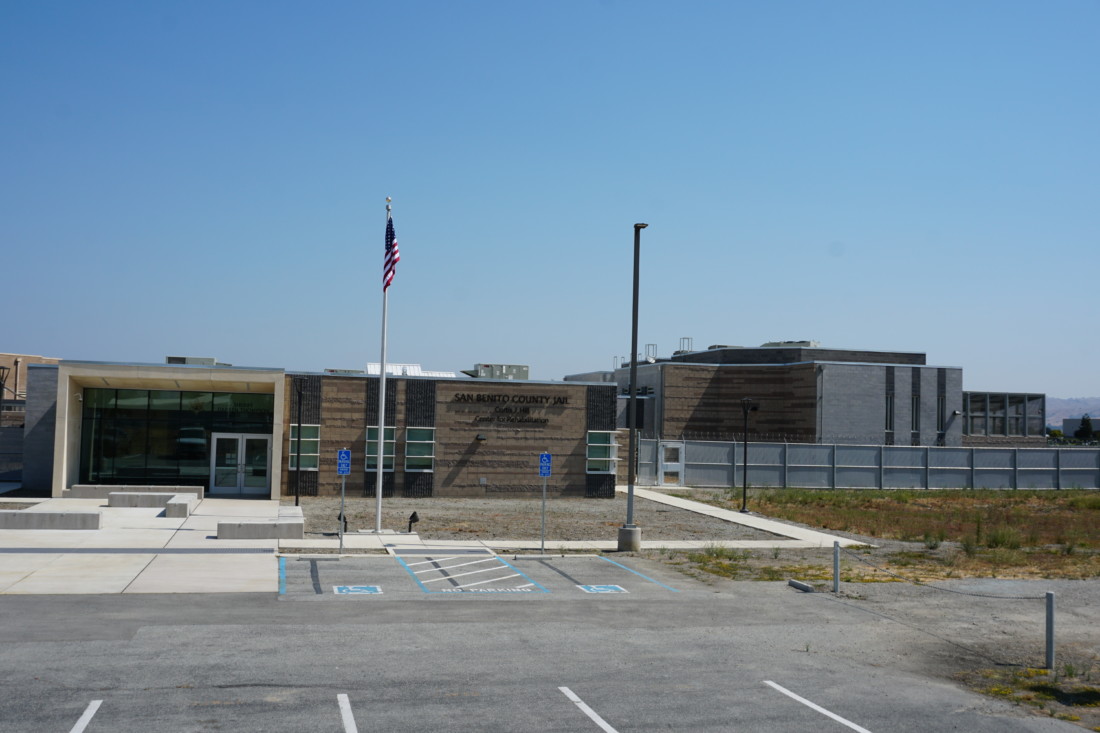 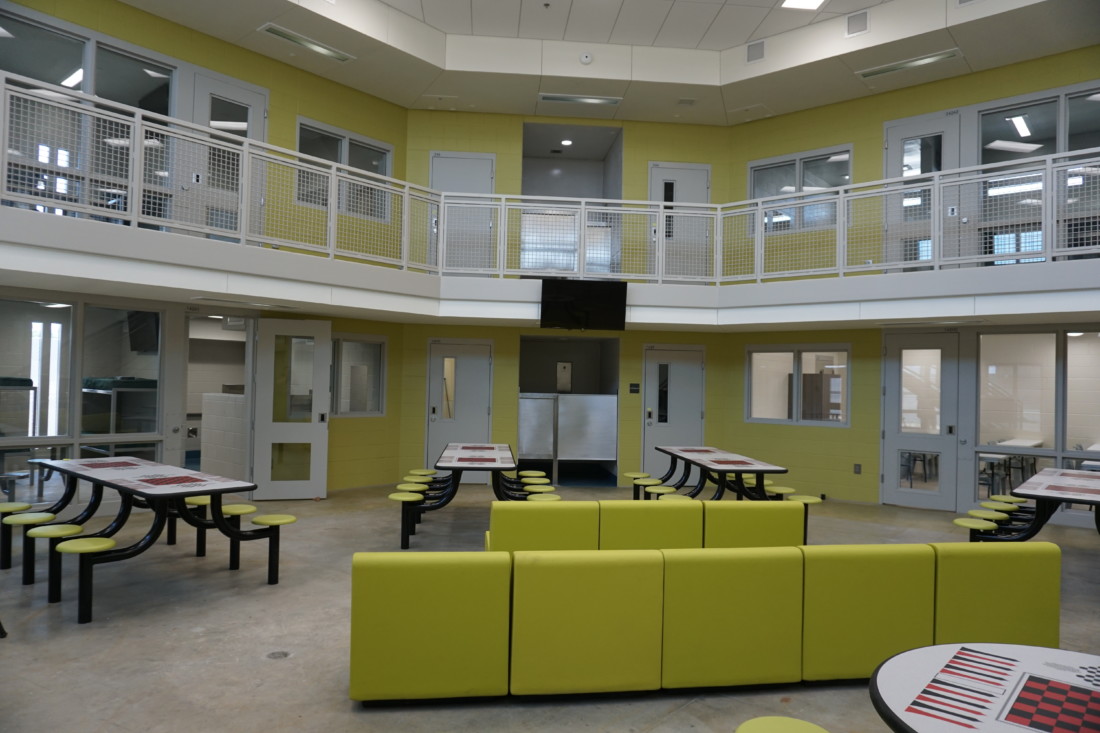 The San Benito County Sheriff’s Office has released 138 people from the county jail since March 8 with the onset of the COVID-19 pandemic. Captain Tony Lamonica said on June 9 that those released were pre-sentenced with 60 or less days left, all misdemeanor offenders or lower-level, non-violent felons.

“Since Feb. 29 to May 9 the San Benito County Jail has seen a 61% decrease in population,” Lamonica said.

Some misdemeanor offenders qualified for an emergency bail of $0 under the Judicial Council of California’s actions at an April 6 meeting, where it adopted 11 temporary emergency rules to prevent the spread of COVID-19 in jails. Among those rules are limiting arrests, suspending evictions and foreclosures, and allowing remote court hearings. The emergency rules were set to expire 90 days after Gov. Gavin Newsom lifted the state of emergency related to COVID-19, but the Judicial Council voted on June 10 to end the emergency bail by June 20.

Misdemeanors are classified as any crime or public offence not classified as a felony or infraction, according to California law. Serious felonies as defined by Penal Code section 1192.7(c) include attempted murder, murder, manslaughter, rape and first-degree burglary.

Individuals released on emergency bail must report to San Benito County Superior Court, and the Sheriff’s Office may issue a warrant for those who don’t attend their hearing. However, because the courthouse is closed due to the pandemic, hearing dates have been extended. Pre-sentenced inmates are not required to report to court unless their charges require them to report to probation, Lamonica said.

As the Sheriff’s Office works to reduce its inmate population, it also aims to finish the $25 million jail expansion project. When completed, the project will double the jail’s size and add 72 beds, bringing the total capacity up to 214 inmates.

San Benito County Budget Officer Stewart Patri said the county has spent $25,282,904 as of July 10. The expenses include construction and preconstruction.

The expansion followed the passage of Assembly Bill 109—the California Department of Corrections and Rehabilitation Act—signed by Gov. Jerry Brown in 2011 as an effort to relieve state prisons from overcrowding by transferring inmates to county jails.

Special Projects Capt. Don Bradley said the jail extension gives the Sheriff’s Office options for rehabilitation programs such as education based on job skills and critical thinking. It also allows the department to provide medical and psychological services.

“The medical suite includes medical cells, which when needed can be used for purposes of infectious disease isolation or treatment and recovery purposes for those in need of extra care,” Bradley said.

While the building is “technically” 100% complete, other aspects of the project are not. These include installation of the life safety system, the Emergency Responder Radio Coverage System required by the National Fire Protection Association and the California Fire Code.

“The purpose of the system is to allow fire and other first responders’ radios to work/operate inside the building,” Bradley said. “In fact, they must work in 95% of the building and this is certified by a third-party tester.”

The Sheriff’s Office ordered a bidirectional antenna to help with this, but COVID-19 has delayed its arrival because it’s manufactured in China, Bradley said.

“The radio system has consistently been the gift that keeps on giving,” Bradley said.

This is not the only delay the project has faced. Bradley said the rainy winter of 2018 accounted for at least 60 days of lost work, various warranty and inspection deficiencies, and drainage problems.

Because aspects of the project are out of local law enforcement’s hands, Bradley said he could not guarantee when the project would be completed, but said he “would be disappointed” if the facility was not operational by November.

“This will present an opportunity to make a difference for those who are motivated to change behavior,” Bradley said.