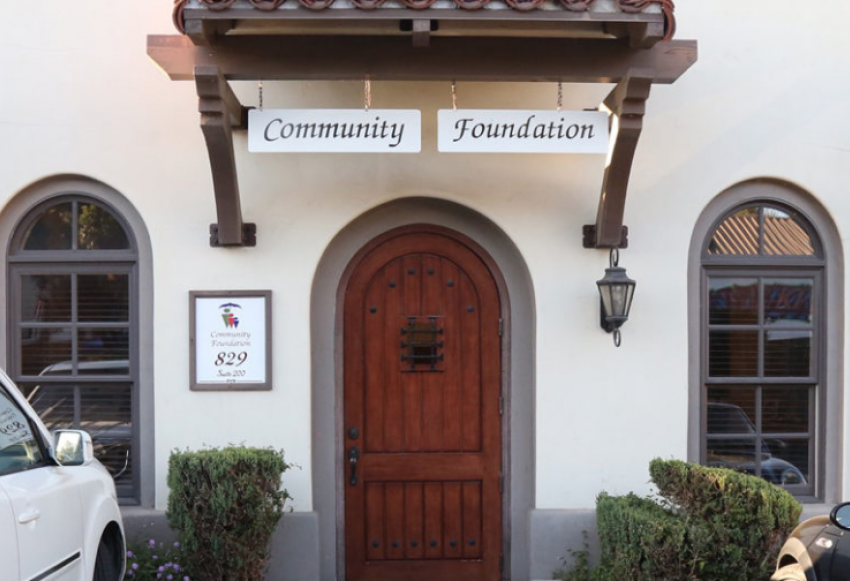 According to the program for the event, approximately 45 organizations honored local community volunteers.

Jim Ostdick, who recently completed a cross-country trek to promote hiking trails in San Benito County, was the keynote speaker for the event. He told the audience they need not worry about the state of America because during his journey he was treated with respect and honored everywhere he went. He said he was helped along the way by numerous “trail angels,” who would walk with him or give him food and water. He said, at first, he was uncomfortable accepting gifts from strangers, but quickly realized they “needed” to give him something to feel they were taking part in his journey.

As masters of ceremonies, Cheri Schmidt and Larry Barr announced each name, Shawna Miranda and Ted Davis, founder of Teknova Inc., went table to table to hand over the certificates and pose for photos.

This year, the nominating organizations and honorees were:

The Community Foundation for San Benito County was created in 1992 to encourage and enable philanthropy. Since its inception, it has donated more than $6,000,000 in grants to organizations that have benefited people in the county. The foundation serves as a hub for charitable collaboration, for the nonprofit community. For more information, visit the foundation’s website. 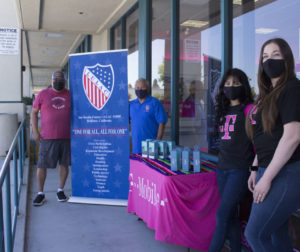 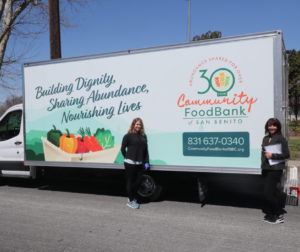