New operations to include beer and wine tasting, beer garden and special events. 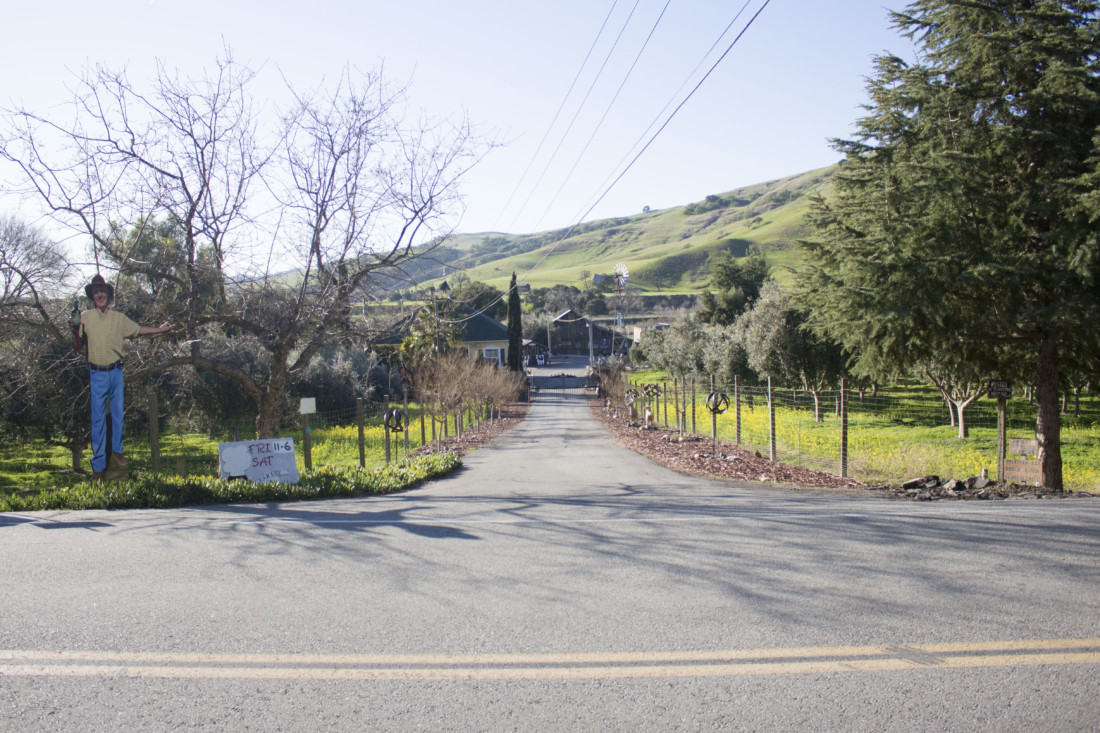 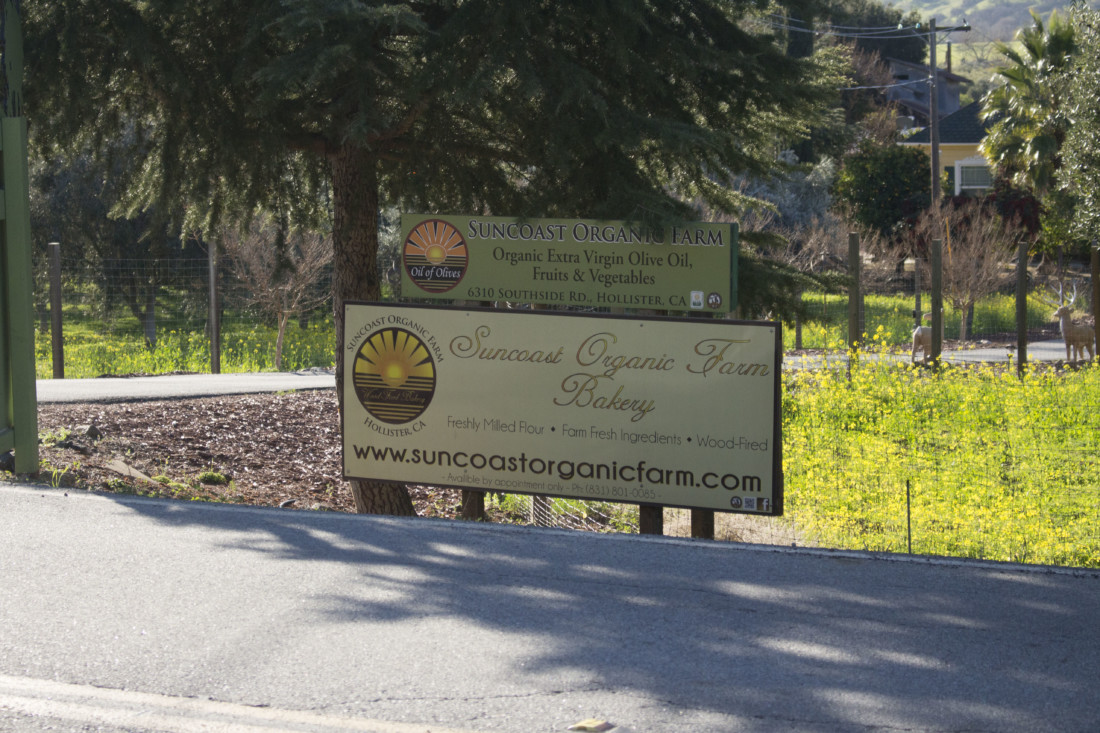 The San Benito County Planning Commission unanimously approved a use permit for Suncoast Organic farm on Feb. 19 that will allow the business to expand from baked goods and sandwiches to beer, wine and special events. The proposed project would add brew production and a beer garden to the location at 6310 Southside Road; maximum occupancy would increase from 50 to 120 people.

After discussing a condition that required amplified music to be capped at 6 p.m. from November to April, and 8 p.m. from May to October, the board decided to remove it to be consistent with the County Code that allows amplified music until 10 p.m. year-round. Goodspeed said the condition was a result of discussions between the county, neighbors and applicants.

Neighbors Raymond Creech and Jerry Schockmel said they were concerned about intrusive sounds. Creech also said he was notified of the project one week before the Feb. 19 planning commission meeting and only had one day to review the 13-page report. He requested more time to review the project.

“There are eight neighbors in the immediate area around that and we’re extremely concerned about the amplified music part of it,” Creech said.

Schockmel voiced concern about road conditions with the proposed large events that could more than double existing occupancy.

Suncoast Organic Farm owners Lisa and David Jensen received words of support from customers and friends at the meeting, who cited the economic benefit to the county and the relationships the owners have forged with neighbors and customers.