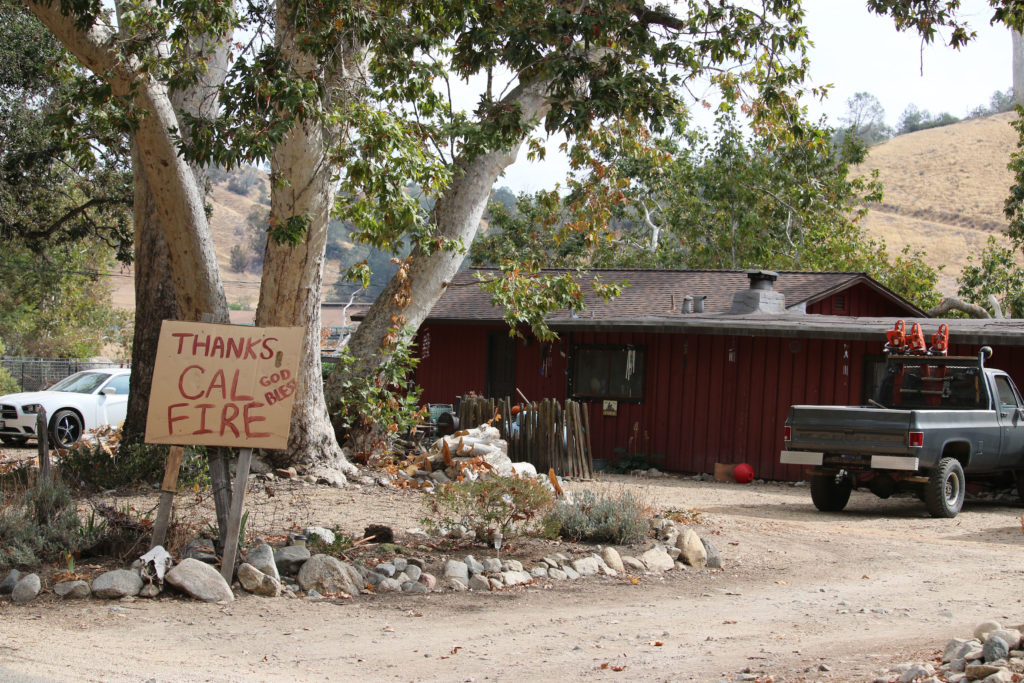 Louie Valdez, county analyst, came back to the Board of Supervisors Sept. 27 with a follow-up report from the Sept. 13 meeting at which time he stated the Hollister Free Lance had failed to publish public notices, which it is contracted to do, causing some public meetings to be postponed and the delay of some projects.

“The question has come up time and again, ‘is there any other newspaper like the Free Lance in the county,’ and the answer is no,” he said. “As the board is aware, I brought to light issues with regard to the failure of the Free Lance to publish some of the public notices that we had to have published.”

Valdez said what he found interesting, and the reason he was sharing copies of the San Juan Bautista code with the board, was that the city has its own ordinance that allows for the posting of notices in three, separate locations.

“The question arose after I happened to look at the Free Lance, there was a public notice for the City of Gilroy,” he said. “It stands to reason, since the Free Lance also owns the Gilroy Dispatch, that sometimes they transpose those notices. Curiosity got the best of me and I called the city clerk in Gilroy.”

Valdez said it turned out that the current city clerk in Gilroy was the former city clerk for San Juan Bautista. He said the clerk told him that 11 years ago, the San Juan Bautista City Council adopted the section of the code because it also doesn’t technically have a newspaper of general circulation within its city limits.

“The reason that’s important is because part of the government code that established the criteria for newspapers of general circulation requires that one of the things to be met is to maintain the primary office where the newspaper is published,” Valdez said. “When we send public notices to the Free Lance for publication, we actually send them to their office in Gilroy, and not necessarily to the office in Hollister.”

Because of that criteria, Valdez said the board was being asked to direct staff to pursue a legislative proposal that would only apply to San Benito County that would allow the county to post public notices in three different locations, as a backup, should the newspaper not publish the notices.

“There are other counties that have this problem,” he said. “The California City Clerks Association is looking to see if they can try and modify the legislation that applies to this particular requirement by providing, perhaps, local blogs like BenitoLink that has a large following, to allow for the posting, if you will, online of public notices. Or community newspapers like the Mission Village Voice in San Juan Bautista.”

Valdez pointed out that the Superior Court and the Assessor’s Office have used Mission Village Voice to publish some public notices.

Supervisor Jaime De La Cruz asked Valdez if what he was suggesting was to leave the conventional way of publishing public notices in newspapers. Valdez said he is looking for an alternative so the county wouldn’t be “married” to the requirement to publish in a newspaper of general circulation. He reminded De La Cruz that the staff has tried unsuccessfully to find adjoining counties to accomplish the task. He said the county, at this time, cannot post announcements the way San Juan Bautista does.

Supervisor Robert Rivas asked if the law allows electronic posting of public notices. Valdez said the law specifies that a publication is a physical newspaper “comprised of ink and print.” He said there are some requirements to publish and also post online.

“There’s no alternative,” Valdez said. “If they don’t publish our notice, we are out of luck.”

“This is a big deal to me,” said Supervisor Anthony Botelho. “We have missed meetings. It has harmed the public that were dependent on those meetings. It wastes staff time, the board’s time. It’s expensive. The Free Lance has no regard for being 10 minutes late or making sure we’re well aware of filing deadlines. I think it would make the Free Lance a far better paper if there’s a little bit of competition. This is tens of thousands of dollars that we’re talking about. It’s not nickels and dimes, and a little inconvenience, and some petty dispute.”

Supervisor Jaime De La Cruz said he supported Botelho’s stand, but cautioned, “Never argue with the media. They can go after you by the ton, of inquiries. I just want to make sure that if we do decide to go somewhere else, there’s some guidelines for media that’s neutral in articles and doesn’t have a hidden agenda. I want to make sure we’re not fueling the economies of a website or media that’s saying ‘now we’ve got this guaranteed stream. If it’s done in a regulated, unbiased way, I’m happy, it’s worth it and adds protection that we don’t cancel meetings.”

Muenzer asked Valdez to clarify that if the newspaper does not publish a public notice that there is an Option B of posting in three different places.

“Let’s assume that we sent a notice for publication,” Valdez answered. “If it doesn’t get published under the current statutory requirements, we don’t have an alternative. What I’d like to be able to do is be able to send that notice to the Free Lance, but at the same time have the ability to post those notices in three separate locations simultaneously, just in case.”

Valdez said it might be too far a leap to think about cutting the link to the Free Lance.

“This is not an editorial dispute,” he explained. “The Free Lance is a very important part of information that gets disseminated to county residents. We do, however, need a mechanism to assure that, if and when a notice needs to get published, and it doesn’t, that we took the alternative measure of posting it. Or, we’re not necessarily tied to having to use the Free Lance, so we can use another means by which to run that publication, if that were to happen.”

Barbara Thompson, assistant county counsel, said another alternative might be to post on the county home page.

“As we move into a more technological era, it’s easier for people to go on their phones and computers and pull up the public notice section, than to check the newspaper or go down to see the hard copy,” she said.

Before concluding his report, Valdez said he wanted to state for the record: “I did get a phone call from the publisher and owner (Dan Pulcrano) of the Free Lance in the last few weeks. They’re very conciliatory and he did apologize, so I do want to make sure that the board knows that he did reach back out to us and acknowledged the issue. However, I still think we need to come up with a backup measure.”