Sheriff’s deputies give 72-hour notice to people living in the riverbed. 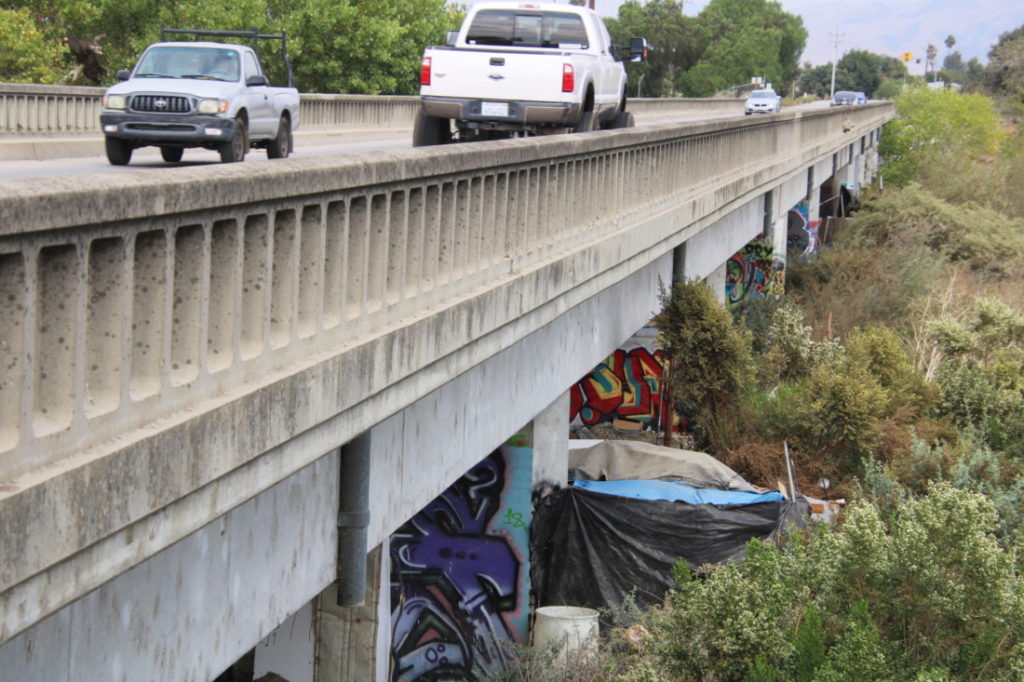 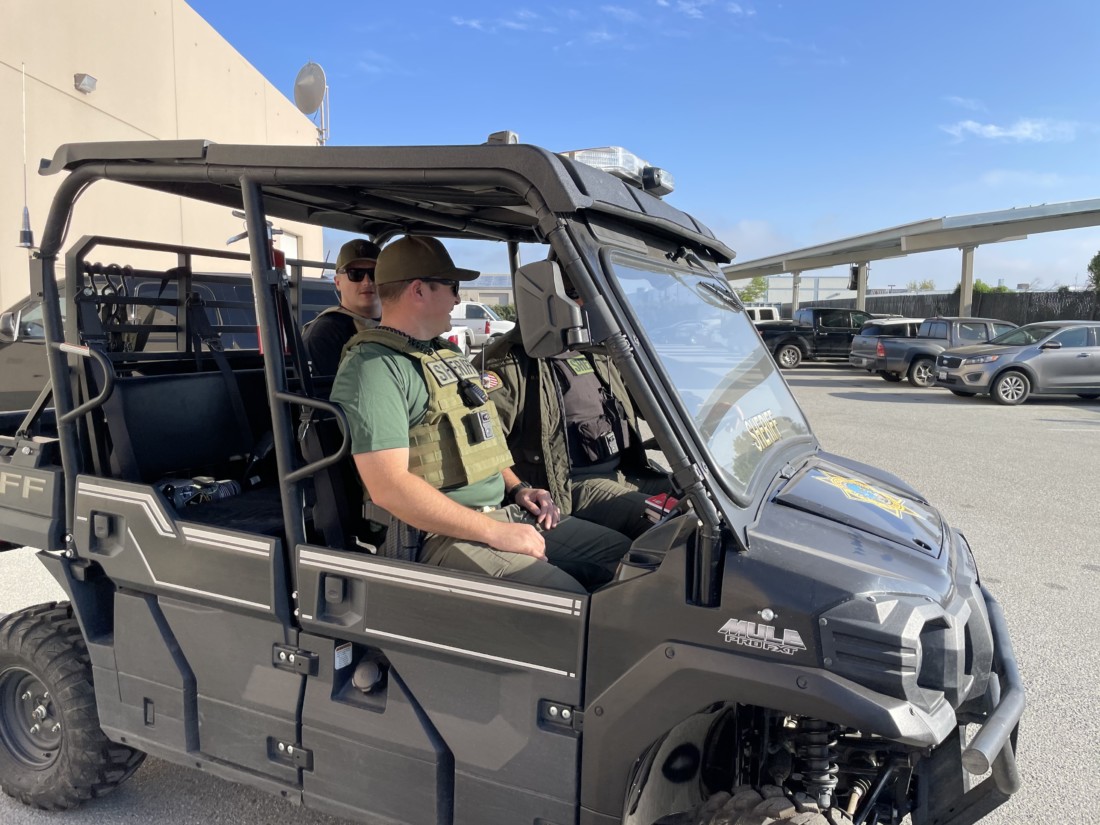 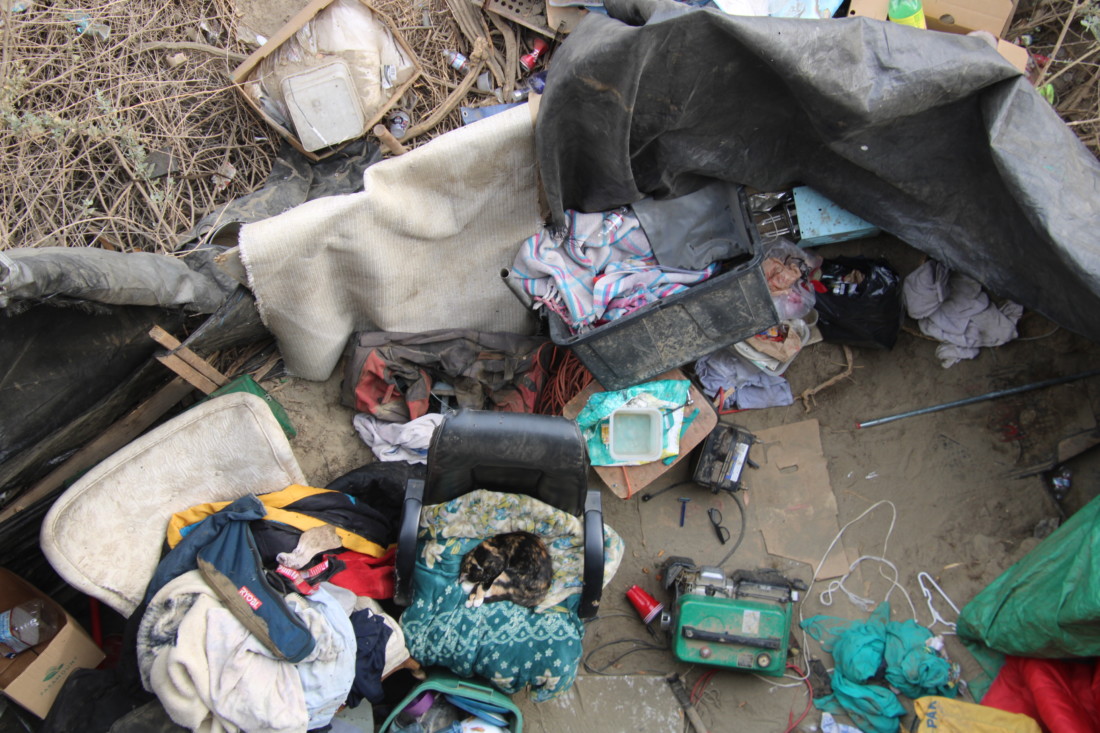 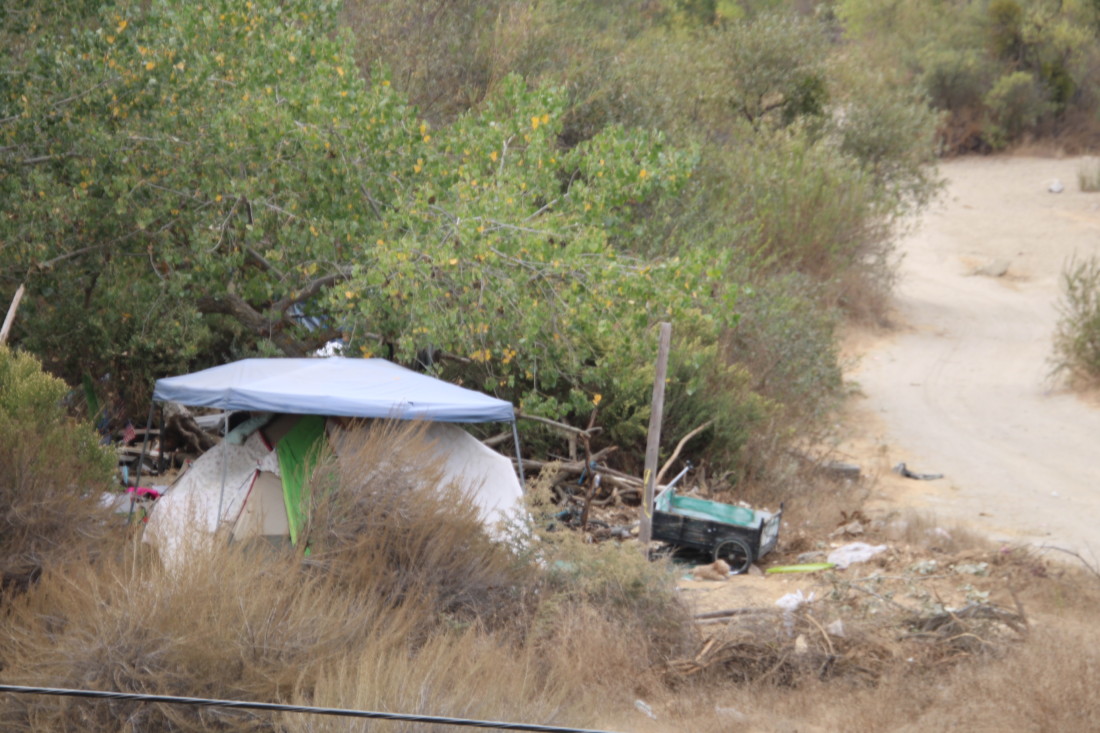 The homeless in the San Benito River have been given 72 hours notice of the sweep to clean up the river. Photo by John Chadwell.
×

Deputies from the San Benito County Sheriff’s Department showed up in the San Benito Riverbed on April 19 as the first step to clearing out homeless encampments, years of trash, and as many as 30 abandoned vehicles, according to Captain Eric Taylor.

Taylor said county and city leaders expressed concerns at a recent county intergovernmental meeting about the homeless and wanted it cleared of structures and vehicles, as well as the people living there. He said the Sheriff’s Department is working with the San Benito County Health and Human Services Agency to help relocate the homeless.

“We’re not moving anybody yet,” he said, “but I sent deputies down at Hospital Road and they’re taking a little census, mapping where all the encampments are and posting to let them know we will be back in around 72 hours to start cleaning up. This will give them the opportunity to relocate, move whatever items they want to keep, and get some services.”

He said the cleanup will take time because it will take place from Hospital Road all the way to the Fourth Street bridge.

“When we go back down there, we’re going with Public Works, Health and Human Services, what used to be called Whole Person Care, and Recology will help us with dumpsters,” he said. “We’ll sweep the entire river, offer services and placement for people that want it. Everyone else will be asked to move along somewhere else.”

He said moving people out of the river comes with legal issues.

“The current case law doesn’t criminalize homelessness and makes it difficult to move people off public land if we don’t have a place to offer them,” he said. “That decision has caused most jurisdictions to take a pause in how we’re dealing with the homeless problem.”

He noted that the river is part of the Pajaro River watershed that flows into the Monterey Bay Marine Sanctuary, so there is an obligation to do something under the environmental and public health impact caused by the homeless living in it.