Possible delay in opening of new courthouse due to effect of unfunded mandates. 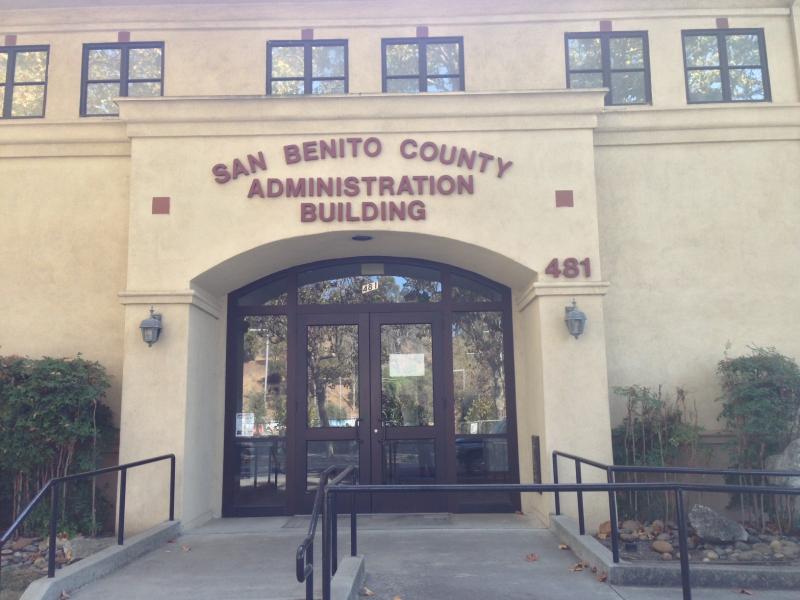 San Benito County Board of Supervisors struggled with how to respond to what they see as an unfunded State mandate that the Sheriff’s Department must provide security at the new courthouse, which will require an additional $200,000 of costs.

There was concern stated by the Supervisors, and others, that taking Deputies out of the already understaffed areas of the County to staff the Courthouse would not be received well by the community.

Since other counties, San Diego, Calaveras and San Bernardino are also having to address this issue, it was decided that the County join them in their pursuit of legislative relief. It was understood that Legislative relief would probably take considerable time to accomplish.

The Superior Court has offered to contribute some short time funding by making adjustments to it’s own budget, but noted that this would only be a temporary fix and would not address the long term lack of funding for the necessary positions.

It was also suggested that the City of Hollister be approached for funding since the courthouse is located in the middle of the city and the City will benefit from that location and the majority of use of the Courthouse will be by Hollister residents, since that is where most County residents live.

It was noted that to delay the opening of the new courthouse might expose the County to liability should there be an incident at the old Courthouse, due to it’s inadequate security, which was one of the reasons the State deemed it necessary to replace. The effect of delay on public confidence was also noted.

There was also concern that if the Courthouse is opened with a budgetary shortfall, the County would be digging itself into a deeper hole in already difficult fiscal times. Chair of the Board Anthony Botelho felt that delaying the Courthouse opening may give the County some leverage.