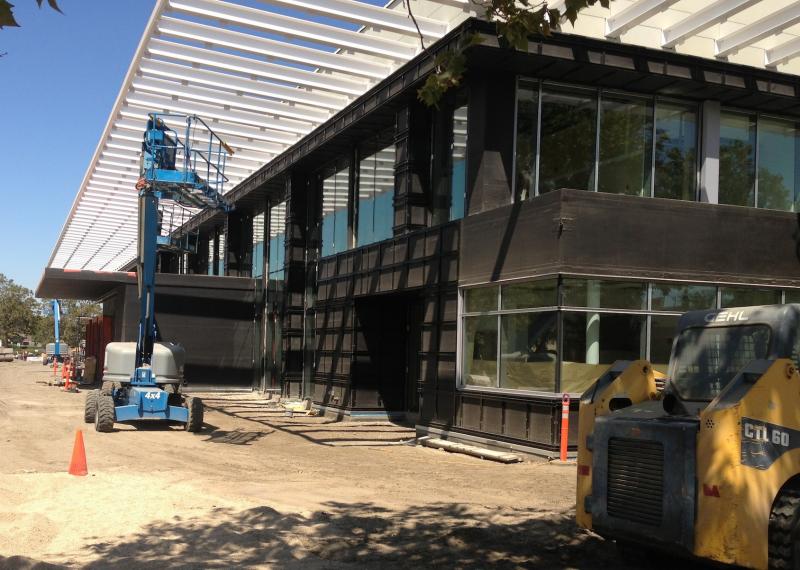 Superior Court Judge Steven Sanders reported to the San Juan City Council on the status of the courthouse building project.

As background, he noted that there have been extensive cuts at the state level and that the state has suffered severe reductions. $260 million was cut from the Judicial branch and the annual allocation to the state court has been reduced. He notes that there had been a fair sized reserve put aside.

Last year, the State Legislature took half of the reserve and this year will take the remainder. He reported the State has put a 1% cap on reserves. The annual reduction will be several hundred thousands of dollars. The Judicial Branch is given funding from the State Legislature and then the Judicial Branch allocates to the local courts. He reported that even though there have been cuts, there have been no interruptions in service yet. The court is maintaining it's level of service.

He reported that the local court has been the busiest court in the state judged by workload of each judge. Judge Sanders explained that 10 or 12 years ago the facility in Hollister was judged unsuitable. The State took over all of the Court Houses and judged 224 to be unacceptable. San Benito County was number 8 of the worst 224.

The new Courthouse is expected to be finished in the Fall, by the end of October. It is hoped that the first proceedings will be scheduled by the end of the year, or beginning of January.

Judge Sanders showed photos of the courthouse, noting the glass which will be passive solar to improve cooling and heating. There will be 3 court rooms and a jury room which could serve as a fourth courtroom, if needed.

He thanked the City Council for being a “Justice Partner”and noted the participation of former San Juan Mayor/Councilmember Priscilla Hill in the planning and decision process.

He noted it will be a secure facility with full screening for weapons. The building is a single use facility, it will be used only for the court in accordance with the State's preference not to have a County/State mixture of offices, as was the case in the old configuration. The Assessor/County Clerk, and other County offices are remaining in the current buildings.

The County will own the new building.

All parole hearings will be handled by Superior Court. He noted that the Family Services and the Self Representation sections will be joining the new facility.