The longstanding local company will retain its name after the acquisition 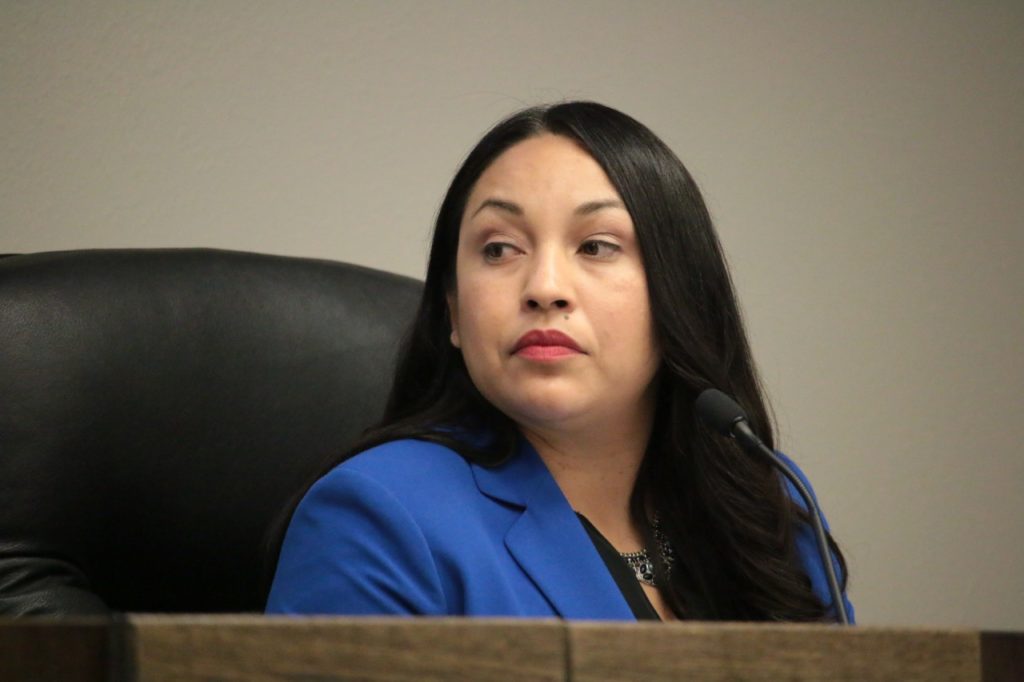 Hollister-based Dassel’s Petroleum, Inc., which has operated locally for 77 years, has been acquired by Chicago, Illinois-based Energy Distribution Partners, according to the acquiring company. A Dassel's spokesperson confirmed the sale but offered no other information. The company, located at 31 Wright Road near San Felipe Road, will retain its name.

Dassel’s provides propane, gasoline, diesel, oil and lubricants, as well as tanks, related equipment and tank refurbishment, throughout the central coast region and central San Joaquin Valley of California. Ray Dassel founded the company in 1939 and four generations of the Dassel family have now served in the business. The company serves residential, commercial, agricultural and agri-business customers.

Energy Distribution Partners CEO Tom Knauff stated in a press release, “We are very pleased to welcome Dassel’s Petroleum to the EDP family of companies. We have already been active in Southern California, and adding Dassel’s expands our presence with five locations in Central California. Dassel’s will maintain its name and local decision-making for customers, a strategy EDP follows with each acquisition. As a multi-generational family business, Dassel’s has close ties with local communities and has provided industry leadership for many years in groups such as the Western Propane Gas Association and California Independent Oil Marketers Association. We will continue this level of engagement for the benefit of customers in Coastal California.”

Now in its 77th year, Dassel’s was founded by Ray Dassel on his parents' ranch in Hollister. In 1956, the business, then known as Dassel’s Propane Supply, moved to its current headquarters in Hollister. Ray’s son, Jim, joined in 1971 and has led the company as president. Ray’s son-in-law, Graham Mackie, has served as vice president for many years. Under their leadership Dassel’s expanded into light fuels, became a Pacific Pride franchisee with four card-lock gasoline and diesel fueling stations, developed the Salinas Rail Terminal in Salinas, made selective acquisitions, and opened satellite locations.

Energy Distribution Partners said in a statement that it "pursues a long-term strategy of acquiring successful operations in propane and other fuels and in the midstream energy sector, retaining the brand name, preserving local management and delegating to leaders in local communities."