The project will add 5 miles of a new 4-lane expressway between San Juan Bautista and Hollister. 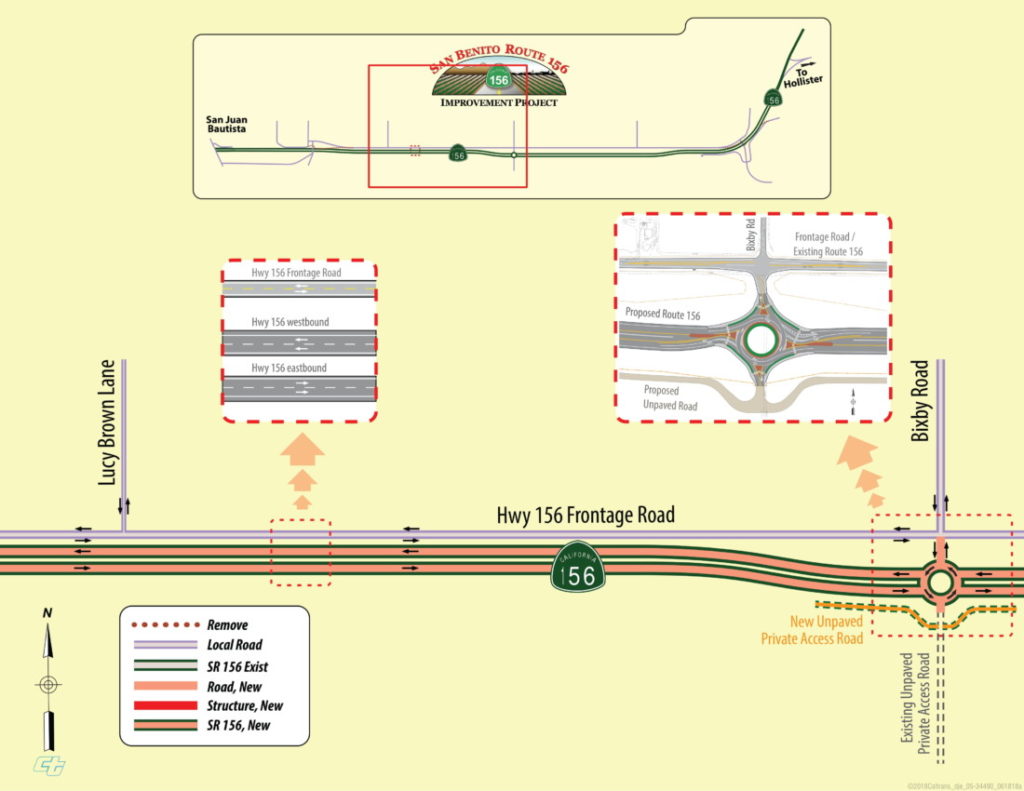 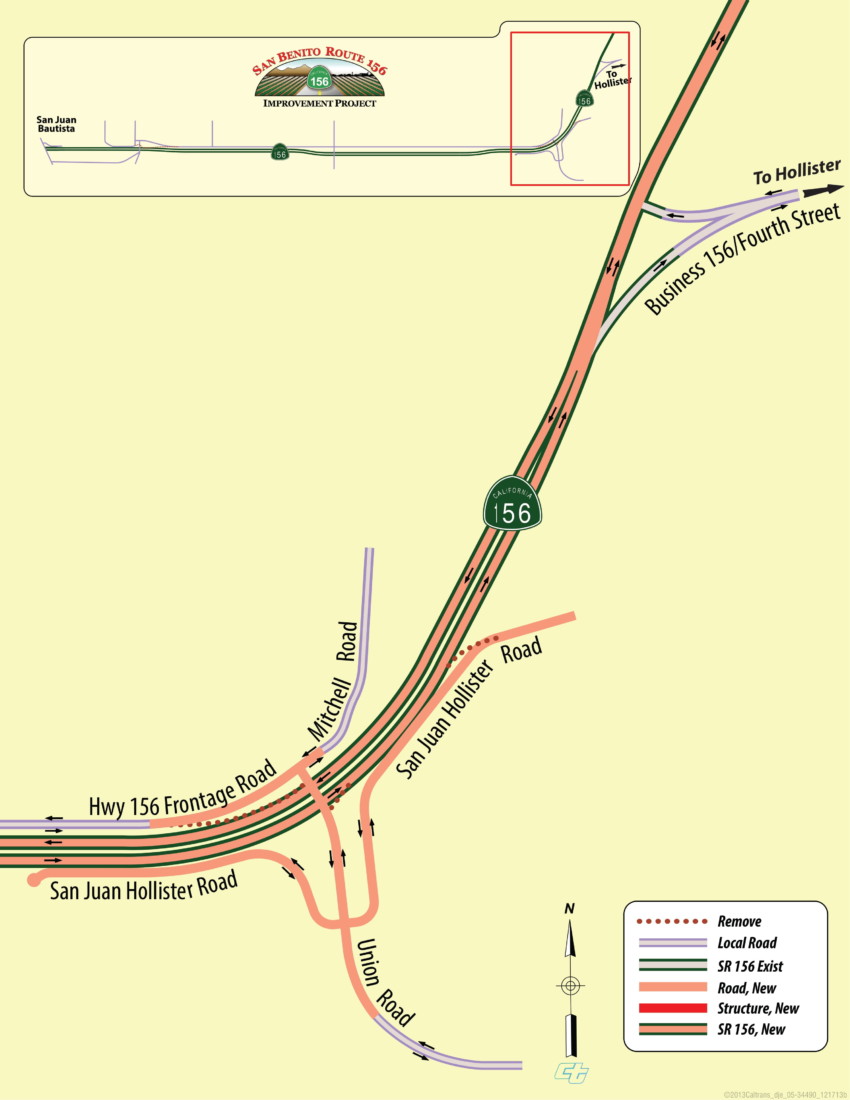 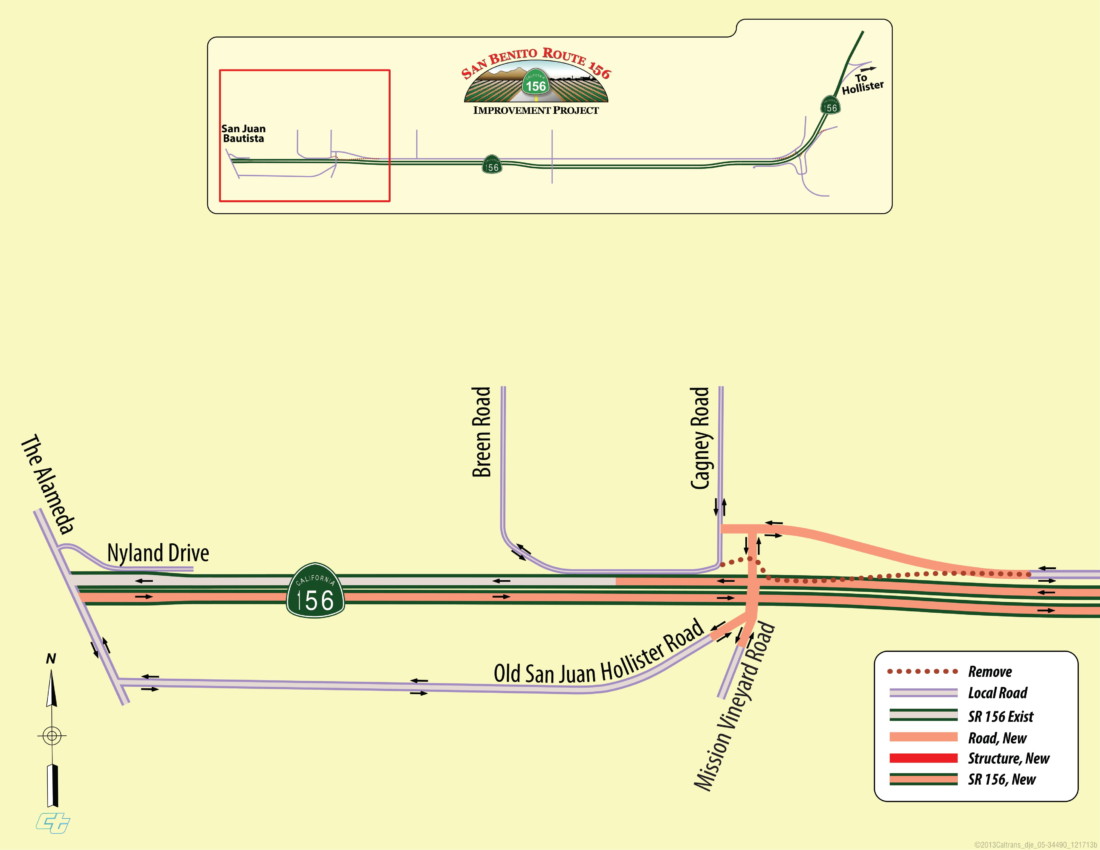 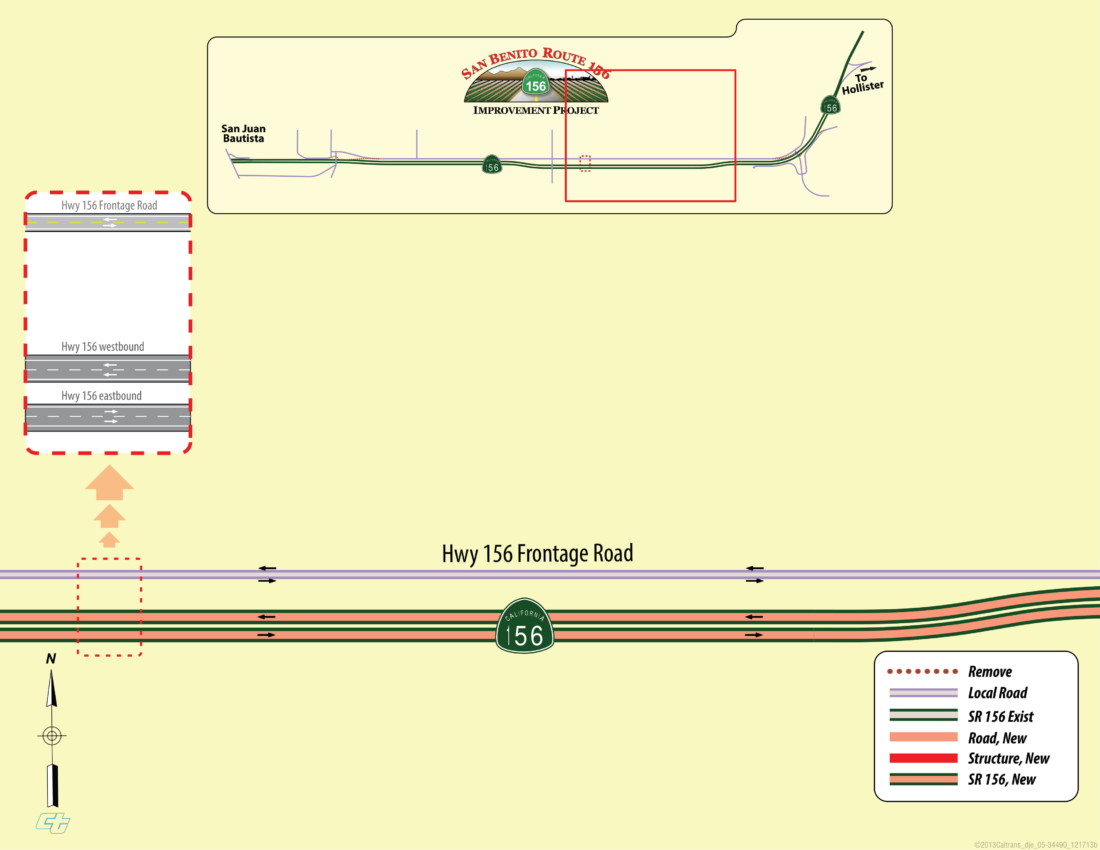 The San Benito Route 156 Improvement Project, which adds five new miles of four-lane expressway along Hwy 156 between The Alameda in San Juan Bautista and Hollister, will begin construction on Aug. 22.

“We’ll provide updates in advance of that week,” Caltrans Public Information Officer Kevin Drabinski said. These updates are sent to everyone signed up for their press release distribution list, and shared on the Caltrans Twitter page.

Drabinski added that an artistic map of the highway expansion project has been ordered and will be available in time for a groundbreaking ceremony that is planned for September but could be moved to a later date.

Construction is not predicted to cause additional traffic for drivers who currently use the highway. “The vast majority of the work takes place parallel to the current roadway and so it will not have substantial impacts on the traveling public on the existing Route 156,” Drabinski said.

If traffic slowdowns do arise, updates will be released on an as-needed basis, he said.

The focus of the $105.9 million expansion is to relieve traffic congestion on Hwy 156 and “reduce peak hour traffic congestion and save millions in vehicle operating and accident costs,” according to the Caltrans website. The project is funded through local traffic impact fees and the statewide transportation and improvement program.

At the Council of San Benito County Governments meeting on July 21, it was noted that Caltrans is contracted with Sacramento-based Teichert construction to build the expansion.

The project has been delayed several times. It was originally set to begin in 2021, a point noted by COG Director Peter Hernandez at the July 21 meeting.

“There were delays,” Caltrans District 5 Deputy Director Scott Eades said. “Part of those were utility-related, and then there were some cost implications that required us to go back to the California Transportation Commission. So yeah, there have been delays. Understand that we’re in a good position now.”

Public meetings for the week of May 16

Hollister and San Benito County among 10 agencies to meet this week. 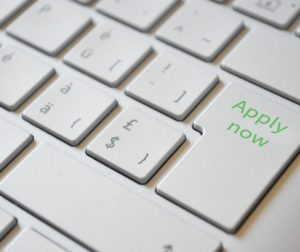 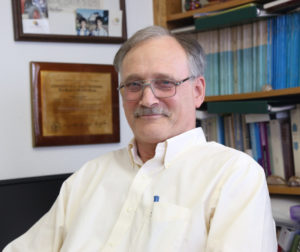 In letter to his patients he introduces his replacement.