Actor has starred in Season 2 of 'The Mandalorian.' 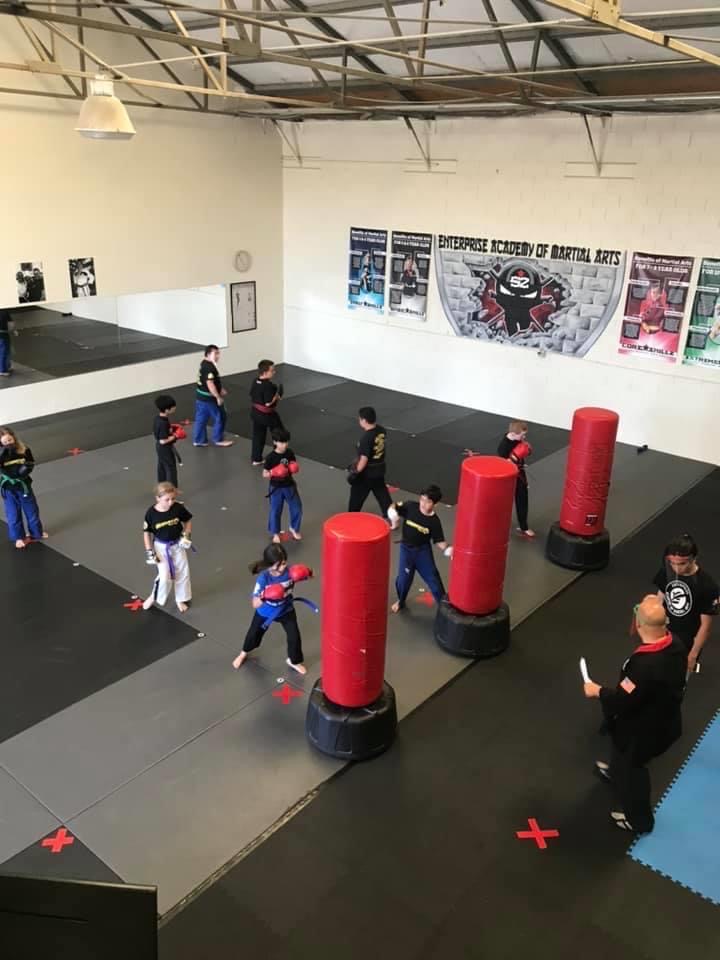 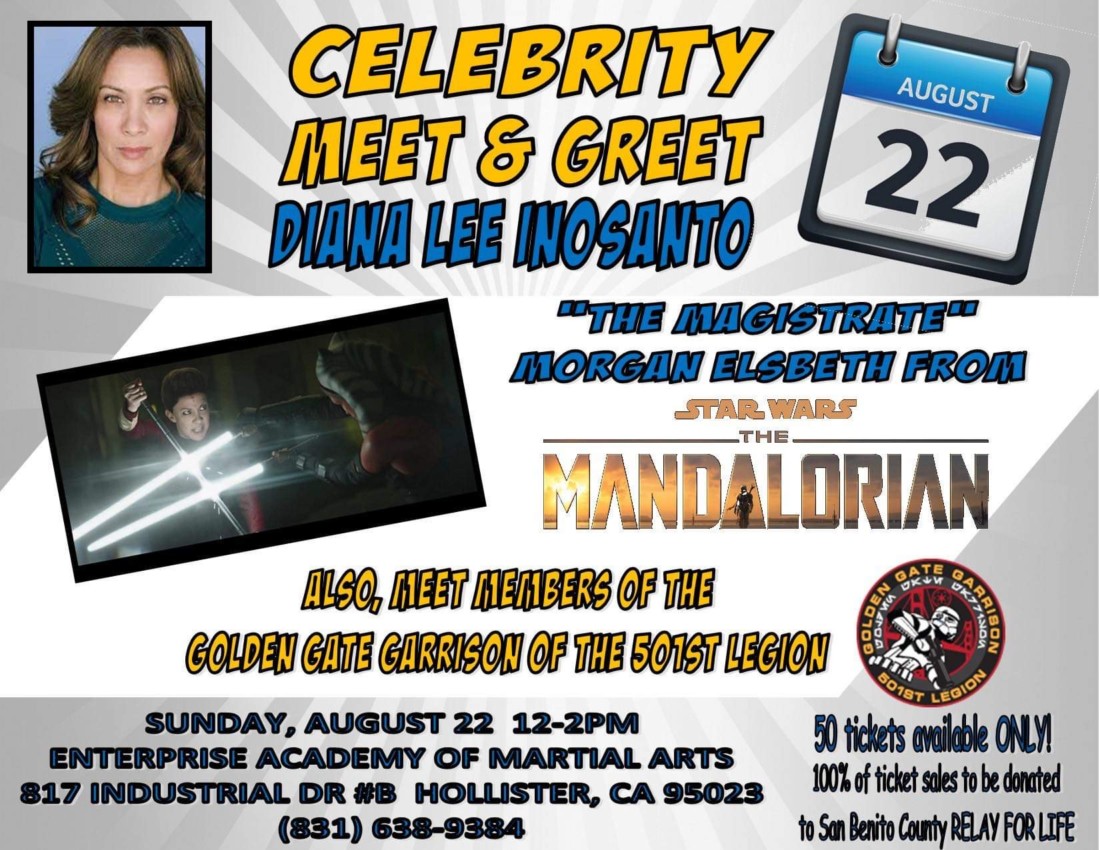 The Enterprise Academy of Martial Arts announced Diana Lee Inosanto, world renown martial artist and Star Wars actress, will be at the Academy in Hollister on Sunday, August 22 from 12:00-2:00 p.m. for a special meet and greet.

Inosanto portrayed “The Magistrate” Morgan Elsbeth in Season 2 of “The Mandalorian” and is the goddaughter of film star and martial arts pioneer Bruce Lee.

In addition to Inosanto’s appearance, the 501st Legion—Golden Gate Garrison will be in attendance for meet and greet/photo ops. The 501st Legion is worldwide costume group that appears at events dressed as Star Wars characters to raise money for charity.

100% of all ticket sales will be donated to the American Cancer Society in the name of the San Benito County Relay For Life.