Restaurant was nearing its one-year anniversary 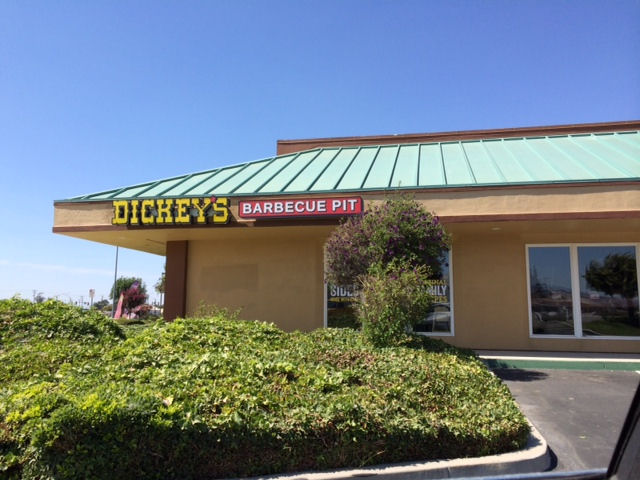 Just under a month from its one-year anniversary of opening, Dickey's Barbecue Pit at 551 McCray St. in Hollister has gone out of business.

A sign on the door over the weekend said, "CLOSED: Due to the unpredictable drought causing increases to meat & produce, it was no longer practical for us to remain open. We will be forever grateful for the opportunity to have met so many wonderful people and want to thank all of our loyal customers."

The restaurant opened with a three-day kickoff party on Aug. 15, 2013 at the former site of the Dreamy Buffet. The building also used to hosue Pinnacle Urgent Care, which later moved to a nearby building.