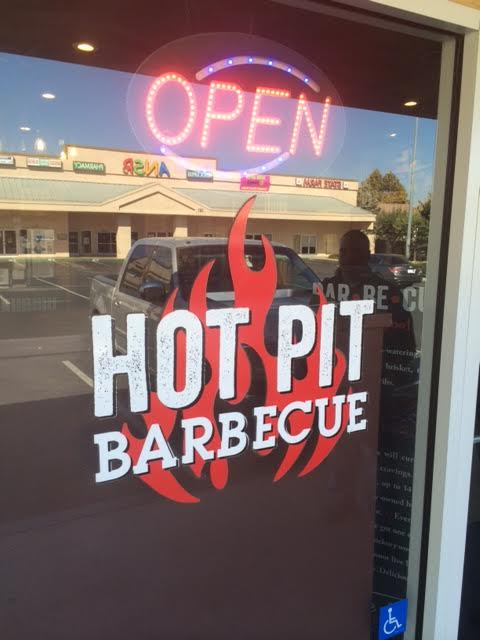 After a two-month closure prompted by what the then-owners claimed were increased meat and produce costs attributable to the drought, Dickey's Barbecue Pit at 551 McCray St. is open for business once again, this time under new ownership.

"We have new management and we lowered prices a little bit from previous ownership," he said on Sunday. "For the most part, everything's the same; the food's the same, the menu's the same, just a little bit lower prices."

Souza said the new owners operate "several other Dickey's" in Southern and Central California as well as the restaurant in Seaside. Asked why they would choose to re-open a restaurant that had closed, he said, "We're really excited to be here. This is going to be a really successful restaurant."

Regarding the ongoing drought that the previous owners of the Hollister restaurant said forced them out of business, Souza said, "it's something we do the best we can to deal with, but we still we can be successful despite that."

The restaurant has approximately 15 employees who are undergoing re-training during a "soft opening" until the grand re-opening next week, Souza said. The event will feature giveaways and $2 pulled pork sandwiches during part of the day.

The restaurant originally opened in Hollister with a three-day kickoff party on Aug. 15, 2013 at the former site of the Dreamy Buffet. The building also used to house Pinnacle Urgent Care, which later moved to a nearby building.