On Thursday, Sept. 22, Luis Valdez will be honored by President Barack Obama in a ceremony recognizing recipients of the 2015 National Medal of Arts 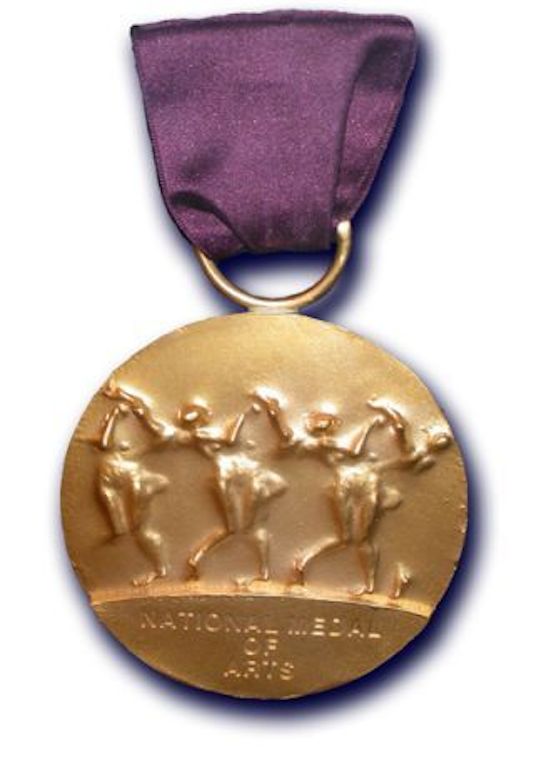 The trajectory of his life’s work has taken El Teatro Campesino founder, Luis Valdez, from the dusty fields of Delano, Calif. to Broadway, to Hollywood, to a renovated, potato packing shed in San Juan Bautista, and, later this week, to the East Room of the White House.

On Thursday, Sept. 22, Valdez will be honored by President Barack Obama in a ceremony recognizing recipients of the 2015 National Medal of Arts, “the highest award given to artists and arts patrons by the United States government,” according to the National Endowment for the Arts’ (NEA) website.

The NEA is charged with managing the National Medal of Arts’ selection process, which includes a review by the National Council of the Arts before reaching the president’s desk for final approval. Honorees are bestowed their accolade in the year following their confirmation.

In an email to BenitoLink, the NEA’s Media Affairs office stated that the ceremony, which will be live-streamed at www.whitehouse.gov/live, is scheduled to begin about 11 a.m. EST — 8 a.m. on the West Coast.

Performed by their peers on the back of a flatbed truck, Valdez's work was first viewed by striking farmworkers in 1965.

The hot, Central Valley sun often provided the playwright with his stage lighting, while the stifling working conditions and menial wages that plagued farmworkers throughout California fueled his creative juices.

For more than 50 years, Valdez has steered El Teatro Campesino (The Farm Workers’ Theater) on its course. With him at the helm, the theater company has remained steadfast in its mission of nurturing talent, advocating for social justice, and educating its audience.

When presenting the medals, Obama will recognize Valdez, a multifaceted artist, “for bringing Chicano culture to American drama. As a playwright, actor, writer, and director, he illuminates the human spirit in the face of social injustice through award-winning stage, film, and television productions,” according to NEA’s website. Valdez’s place of residence will also be mentioned.

Along with Valdez, 11 others are receiving the 2015 National Medal of Arts, including actor Morgan Freeman, and author Sandra Cisneros.

Valdez’s audience with the president comes on the heels of his induction into The Academy of Motion Picture Arts and Sciences earlier this year. 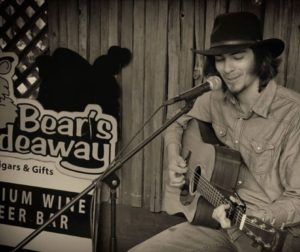 Musicians take to the web for live performances

Online concerts are the new normal during shelter-in-place. 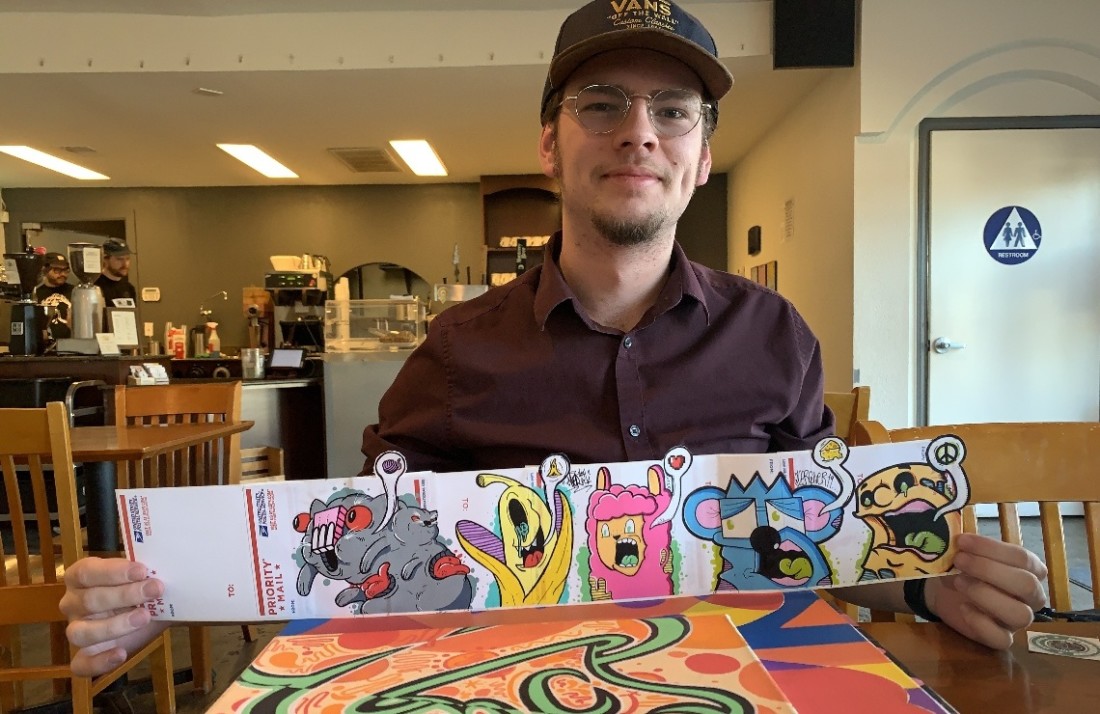 Art travels around the world with sticker packs

Collaborative medium brings together artists across the United States, Mexico, United Kingdom, Germany and beyond. 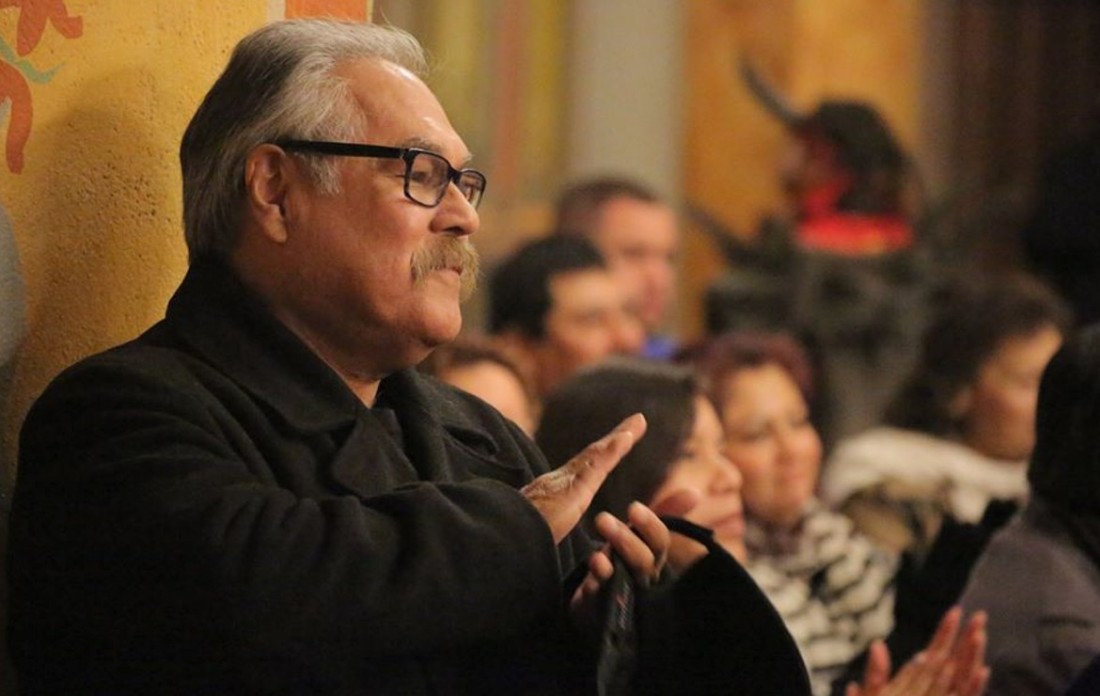 Luis Valdez: Papier-mache and the theater of change

In the first of two articles, the El Teatro Campesino founder speaks of his childhood and early beginnings.