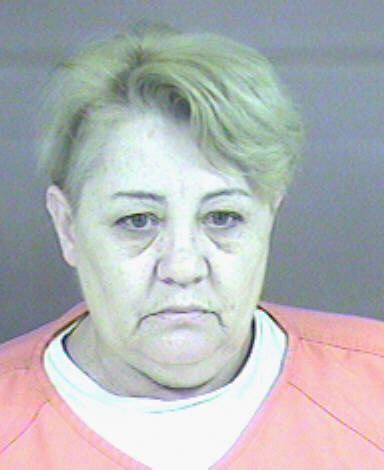 The San Benito County Sheriff’s Office arrested fifty-three year old Debra Curtis of Hollister on March 3rd 2014 for taking an undisclosed amount of money she was entrusted with from the Baler Band Boosters Club.